Ben Turner thinks it’s important the players keep doing what they have been on and off the field recently to maintain our good form.

We’ve tasted defeat just twice in our past 12 games in all competitions ahead of a meeting with Hartlepool at Meadow Lane this weekend.

And, despite a slow start to the season, Turner feels the side are now producing the levels he knew they were capable of.

“In the early days, we were a bit all over the place but we’re happy with the progress since then,” said the big defender.

“Hopefully the period we had in the opening few games is the worst one we have over the course of the campaign because now it’s about holding on to the form we’re in.

“We have to do everything we can to maintain it. That means the things no one sees – the gym work, the recovery to be ready for the next game and all the other bits, too.” 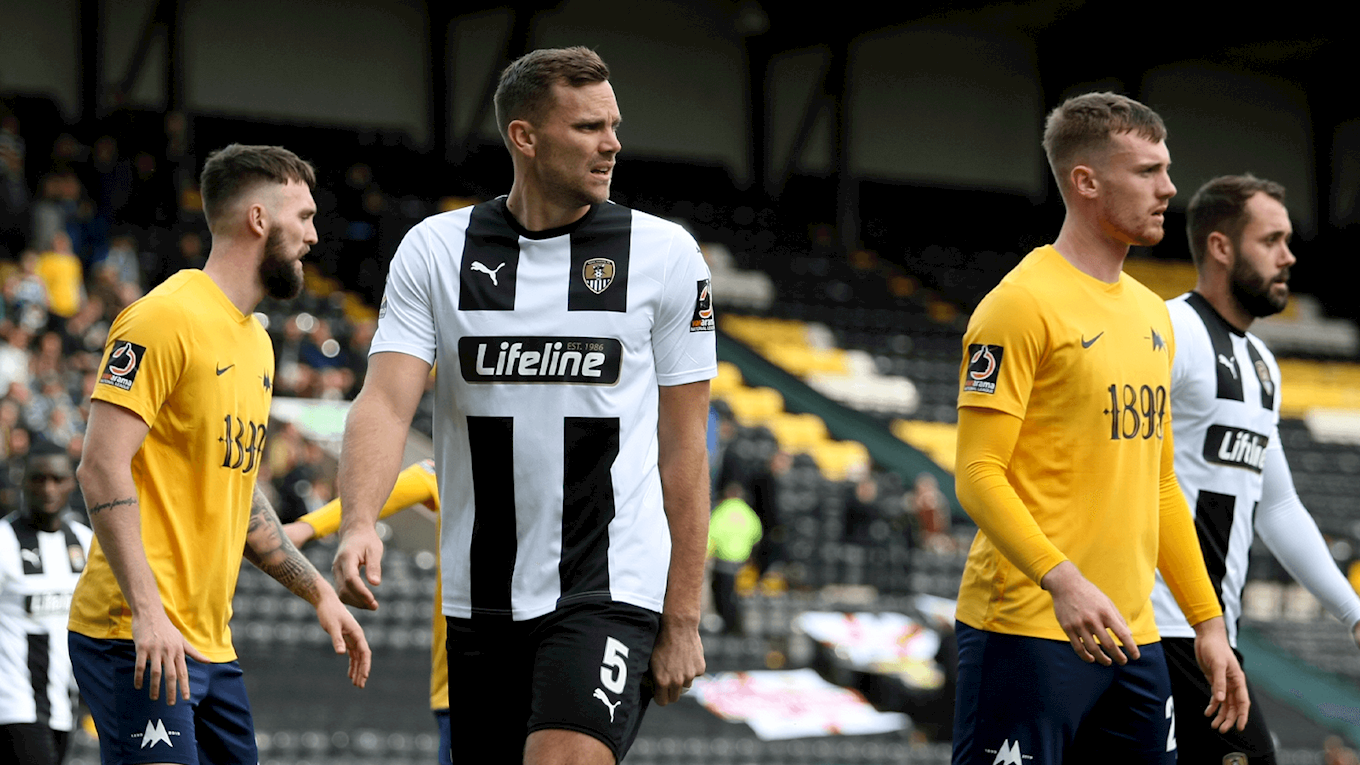 Following his summer switch to Meadow Lane, Turner is not short of ambition.

“I could tell you this season is about consolidating but no one wants to do that really,” he revealed. “We have to be looking towards the top end of the table.

“With the individuals and management at this club, I believe we can win the ultimate prize, but we have to take things one game at a time and not look too far ahead because you can’t bypass anything.

“At this club, you have everything you would need to give yourself the best chance to do your job and, if enough of us do that, there’s no reason we can’t maintain our form.” 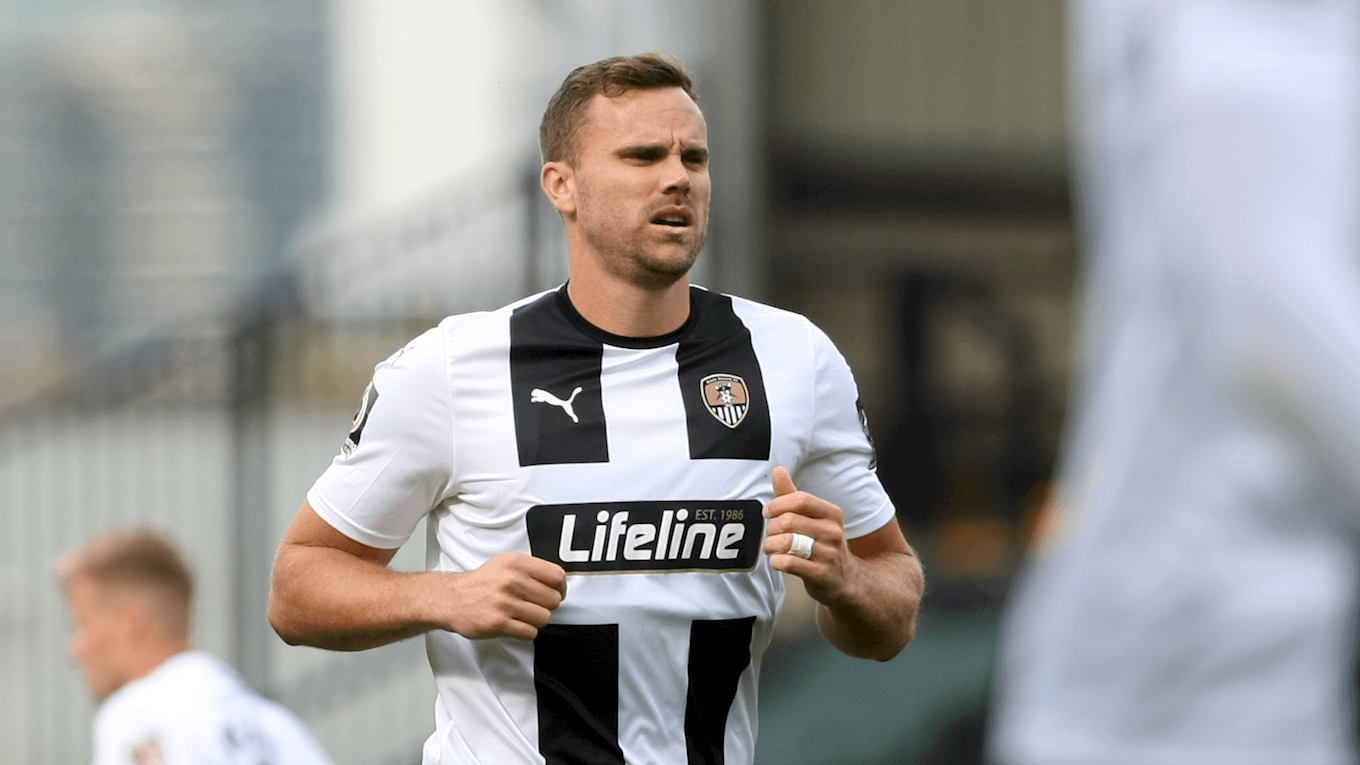 A key component of our recent run has been a solid defensive record, which is the best in the division.

And Turner says he’s been spurred on by online comments early in the season while he was building match fitness.

“I remember after one of the first games I played, I saw a comment saying, “We’re not going to get very far when the number five is moving like a Sunday league centre half,’” he laughed.

“That makes you think ‘I’ll show them in the long-term’ and it’s those little things that spur you on.

“If you get to the end of the season having conceded the least goals in the league then you’ll have that to show.