Sam Slocombe feels our willingness to remain patient has led to success on the field in our recent fixtures.

We’ve scored late in each of our last three games, earning seven points in the process, and have climbed to eighth in the table ahead of this weekend’s meeting with Torquay United.

And Slocombe believes we’ll continue to see the benefits of not trying to force the issue.

“We want to play attacking football and the owners are looking to see that from us, too, so we understand the frustration from the stands when we don’t always go forwards,” explained the goalkeeper.

“It’s important to remember the match lasts 90 minutes, though. Some teams will come to Meadow Lane and sit in, so that’s when we have to stay patient and work the ball around to have joy later in the game.

“Our talent and fitness levels will pay off in the last 20 and you’ve seen the number of chances we create late on in recent weeks.

“We have players that want to take risks but early in the game that’s not always possible.” 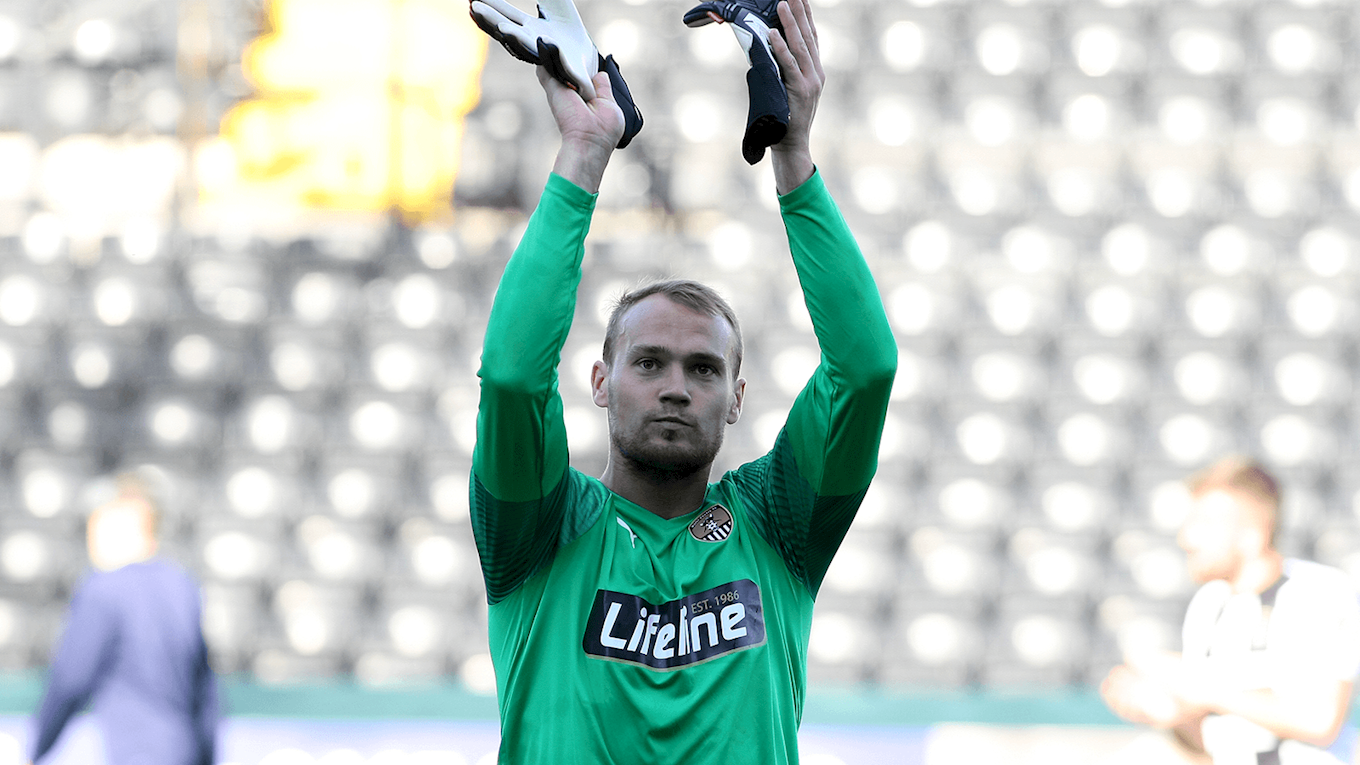 Risk-taking is a theme Slocombe feels runs throughout the squad, with players not fearful of making mistakes due to the culture in the dressing room.

“We have players that will tell you if something isn’t right but the others understand it isn’t personal and that it’s a case of wanting the best for the team,” he revealed.

“That’s a really good mentality to have because it gives you that freedom to take risks and know there’s no blame culture if you get something wrong.

“You saw that on Tuesday night. There were spells when we gave the ball away but everyone pressed quickly to regain possession – no one has been pointing fingers.

“That all comes from the dressing room and having people prepared to stand up and call people out, but also having players prepared to hold their hands up when they make a mistake.” 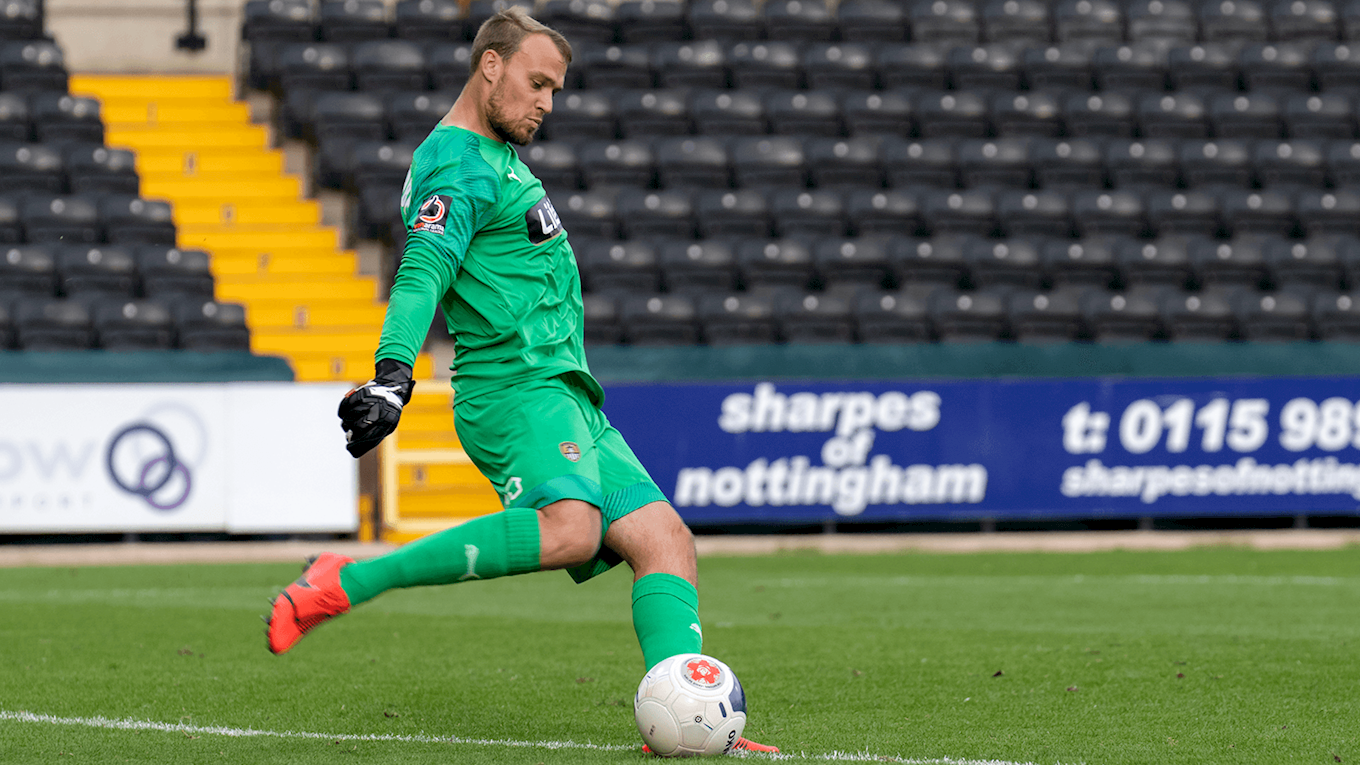 Competition for places in the team is rife and Slocombe thinks that is bringing the best out of his team-mates.

“Everyone is stepping up their game,” he said. “It’s intense and is working out brilliantly for us.

“Early in the campaign we had a conversation and the overriding thing that came out of it was that none of us want to be here for a mediocre season.

“Our recent form stems from hard work. The output of the lads in the last few games has been unbelievable and continuing that gives us the platform to do what we want to this season.

“Throughout the squad, the lads are enjoying the so-called horrible side of the game and that’s allowing us to play the attractive way we want to.”