We both come into this one with momentum, the Gulls having won their last three matches and ourselves on the hunt for a fourth consecutive home win.

We haven't conceded a goal at Meadow Lane since August, either, but that record will be put under intense scrutiny as we welcome a side who have averaged two goals per away game this season.

Jamie Reid's bagged 10 for the Devon outfiit so far, including one in Tuesday night's 4-2 win at Ebbsfleet, so our defence will certainly have to be on their mettle this weekend. 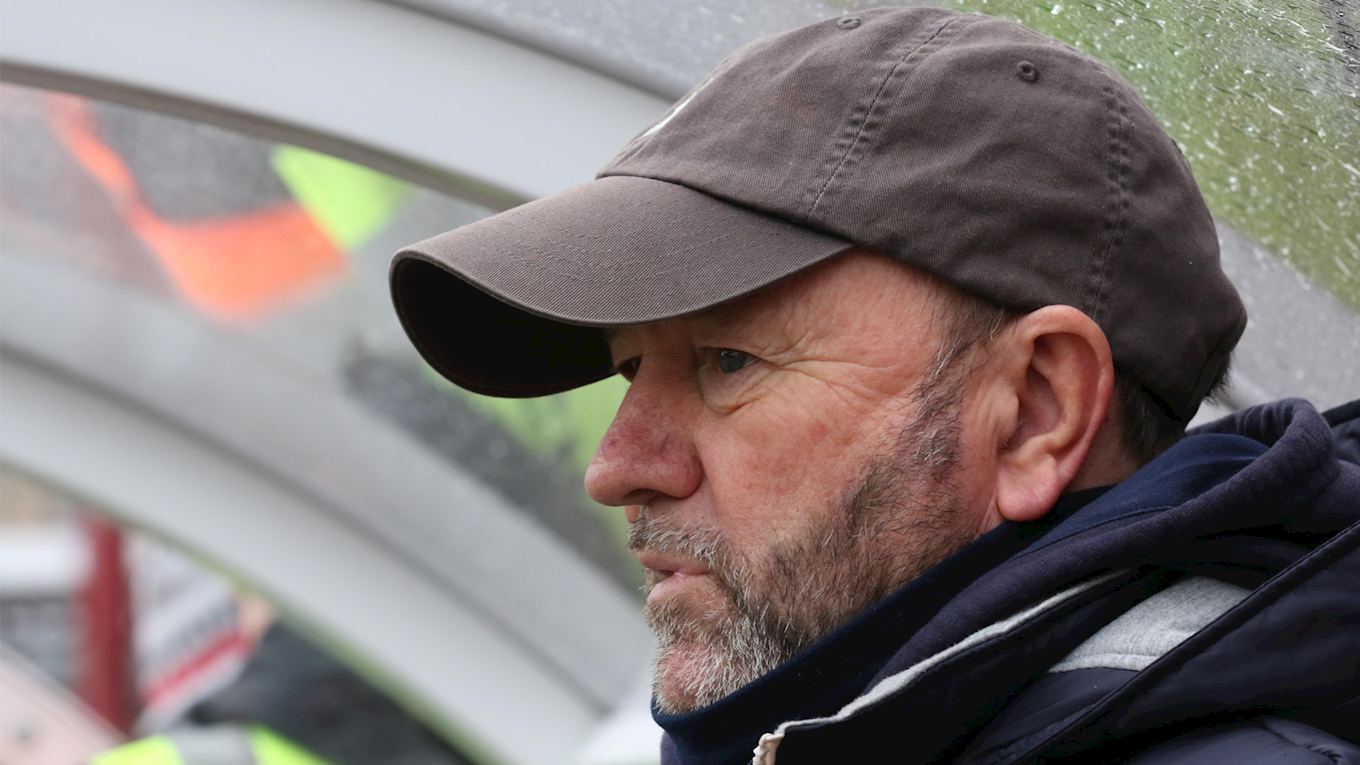 'It's a very big game and a big challenge.

"Both teams know that it's going to be a very important three points.

"Half Notts' team is different from where they were at the start of the season - they have brought in more experience and a bit more quality, and they have good crowds for this level.

"They are on a good run, but so are we. We're going to have to defend as well as we attack." 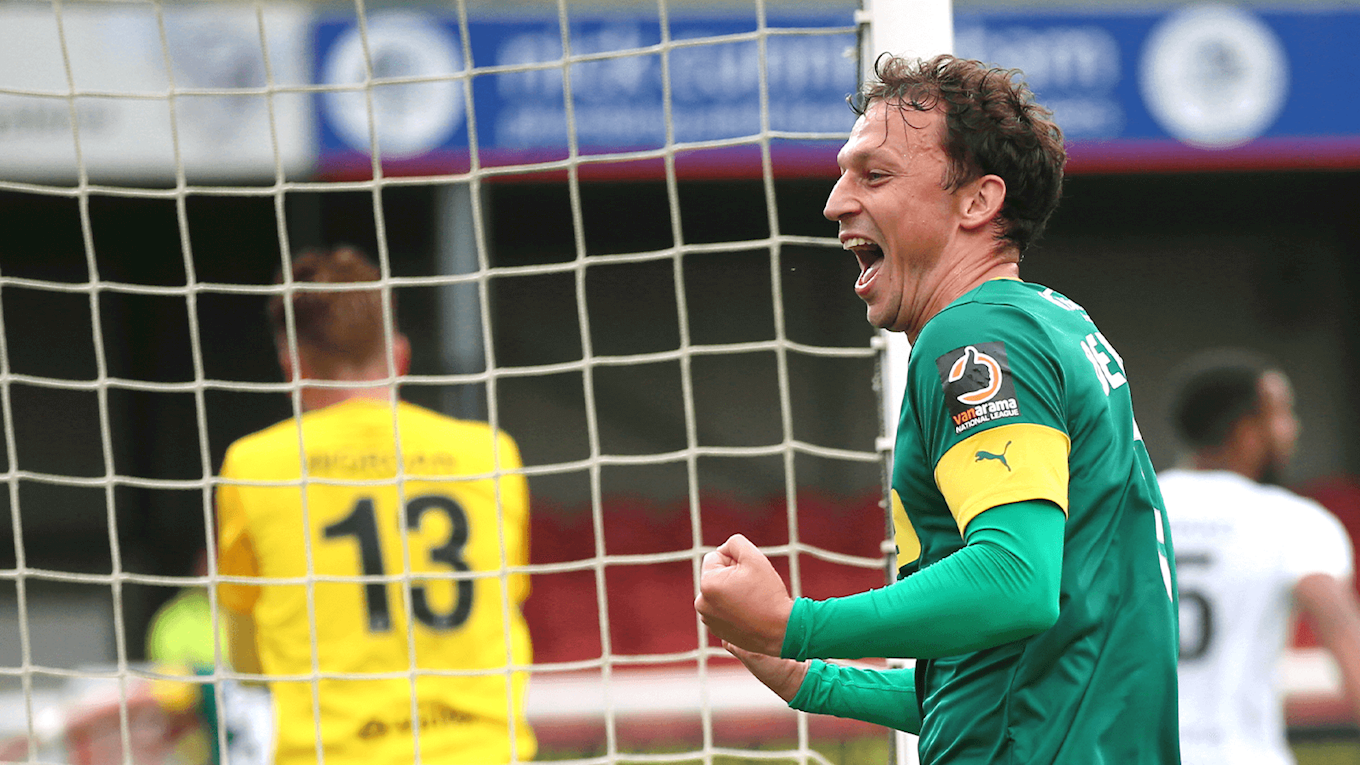 Kristian Dennis has scored off the bench in successive games but it remains to be seen whether Neal Ardley will hand him a start this weekend, with Nathan Tyson also champing at the bit to displace either Wes Thomas or Kyle Wootton after recently recovering from injury.

Michael Doyle had to settle for a substitute's role when he returned from suspension in Tuesday night's win over Dagenham, and midfield duo Mitch Rose and Regan Booty will hope they've done enough to keep it that way.

Question marks remain over Damien McCrory's involvement, too, with Ardley keen not to rush the defender back too soon.

Torquay top-scorer Reid picked up a knee injury on Tuesday but the club are hopeful he'll be available, while Joe Lewis is away with Wales' youngsters.

Connor Lemonheigh-Evans, Asa Hall, Opi Edwards and Ryan Dickson are all expected to miss out through injury.

Torquay will be attempting to claim their first win at Meadow Lane in 59 years. 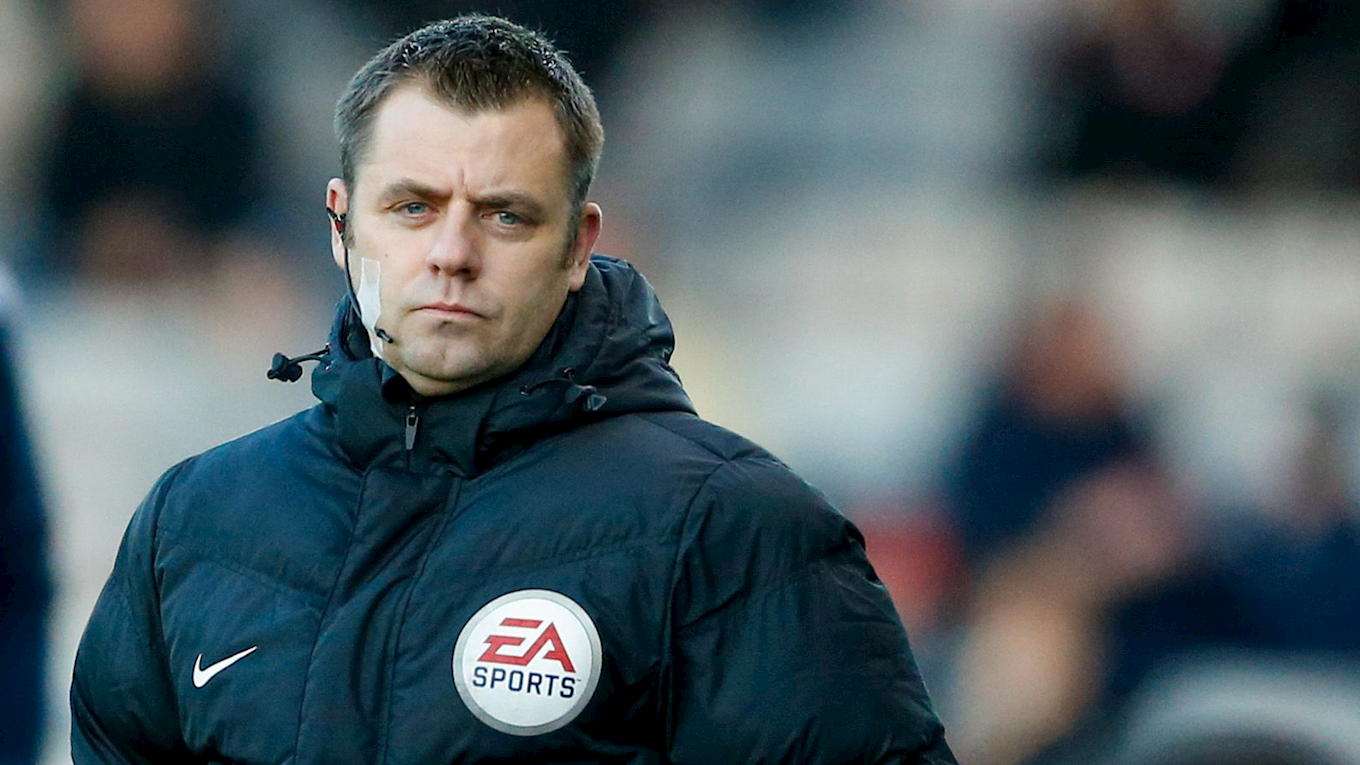