We’re tasked with a local derby on Saturday, with a place in the Emirates FA Cup first round proper at stake when we host Belper Town.

It will be Neal Ardley’s first time leading us in the competition and he’ll be hoping we extend our league form to earn a place in the draw for the next stage.

Victory against Torquay last week meant we are now five without loss, winning four, and continuing that momentum is high on the list of priorities this weekend.

Belper will be determined to cause an upset, though. That’s something they’ve done three times on their journey to the fourth qualifying round, and they’ll be looking to send the 1,500 who make the trip to Meadow Lane back to Derbyshire in a celebratory mood.

Prior to a defeat in the FA Trophy last week, they hadn’t lost in 17 matches in all competitions and will be looking to bounce back in style by upsetting the odds at Meadow Lane.

“Every year there is a story in the FA Cup so I’m hoping we’re not on the wrong end of it in these early rounds.

“At this point it’s about getting through and being professional. We have to enjoy the pressure that accompanies the tag of favourites and ensure we do nothing silly to earn a place in the hat.

“It’s a tricky tie and a bit of a lose-lose situation. They carry threats and will get an extra 20 per cent out of their players on Saturday.

“We have to perform well and will be treating this game like any other – going out there to put in a good display and earn a result.”

“The fans have brought a lot of positivity to things with the number of tickets they’re taking up and good luck messages they are sending us.

“The lads are aware of that response from the fans and are already talking amongst themselves about what a special day it’s going to be.

“When they walk out and see a sea of yellow it will hit home then, even more.

“We’ll go there to try and make the club and the town proud.

“When all's said and done we want to go there to get a positive result not just to enjoy the day.” 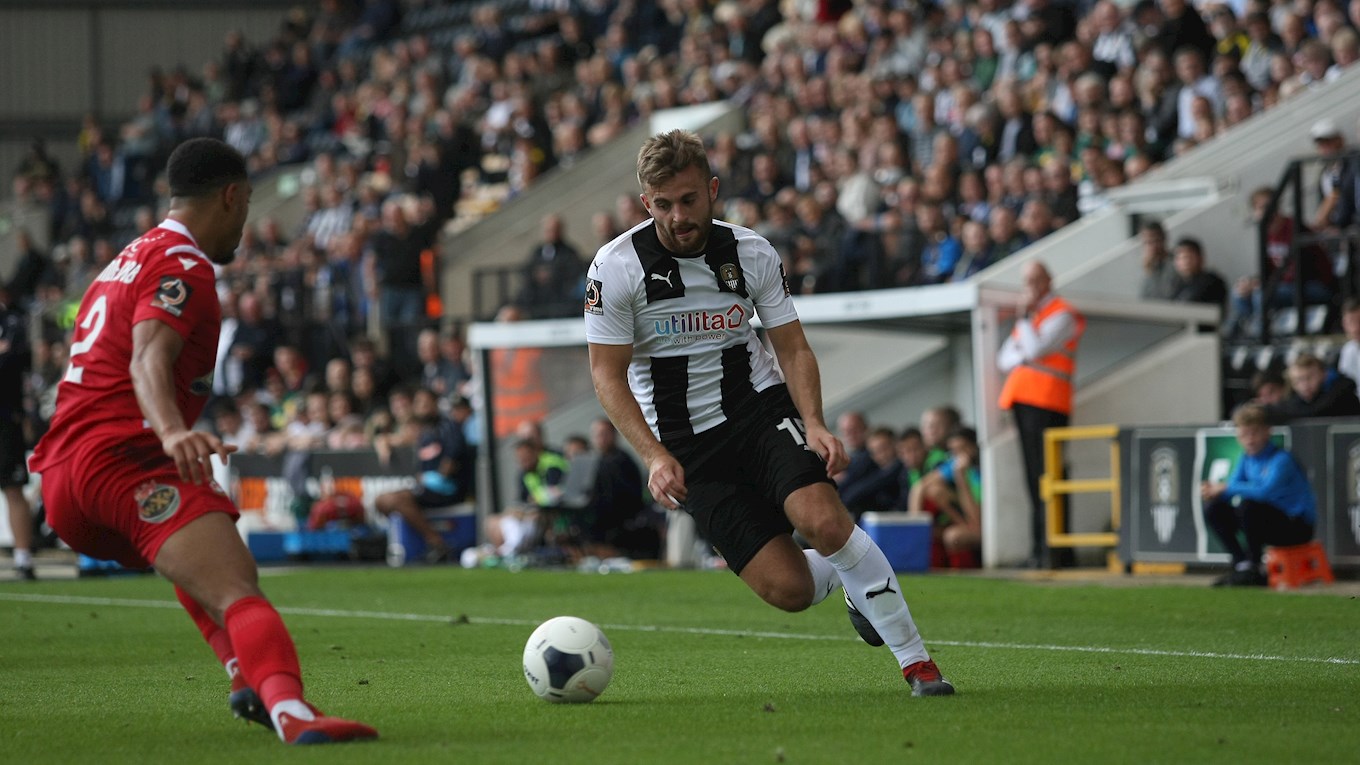 Ardley says there won’t be many changes to his squad, but Damien McCrory has returned to training this week and will come into the reckoning after missing our last three games through injury.

Regan Booty has been suffering with a problem in his back but has trained, and it’s hoped he’ll be fit.

Alex Peterson, Charlie Dawes and Nathan Curtis have all netted twice on Belper’s run to this stage and will hope to be on the scoresheet again. 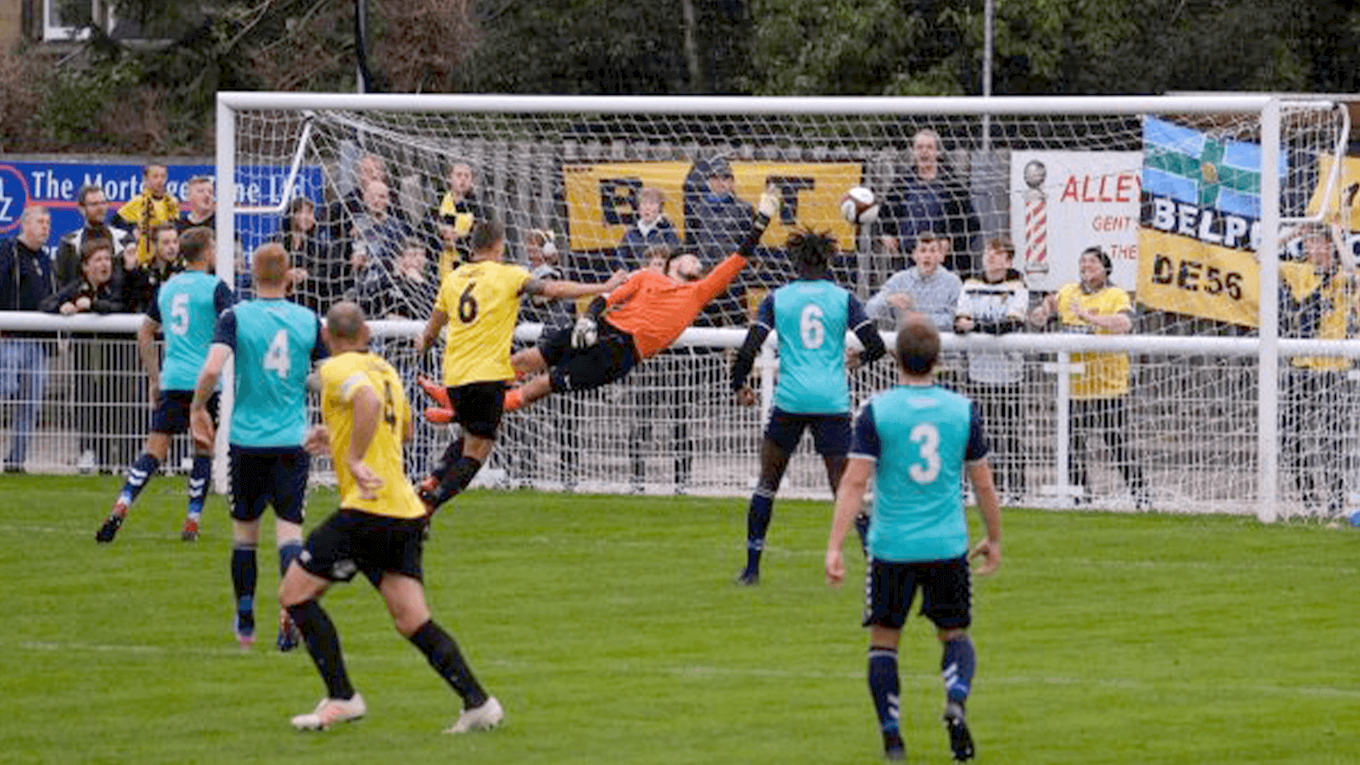 In their only meeting with lower league opposition, they fell behind at Sporting Khalsa in a preliminary round replay but turned things around in the second half before progressing after extra time.

Belper knocked out Alvechurch by a solitary goal in the next stage before advancing via a replay against Witton Albion in the second qualifying round.

Their most impressive victory of all came in their most recent outing, when Rushall Olympic - the BetVictor Southern Premier Central Division leaders - visited the Raygar Stadium, with the Nailers winning 2-1. 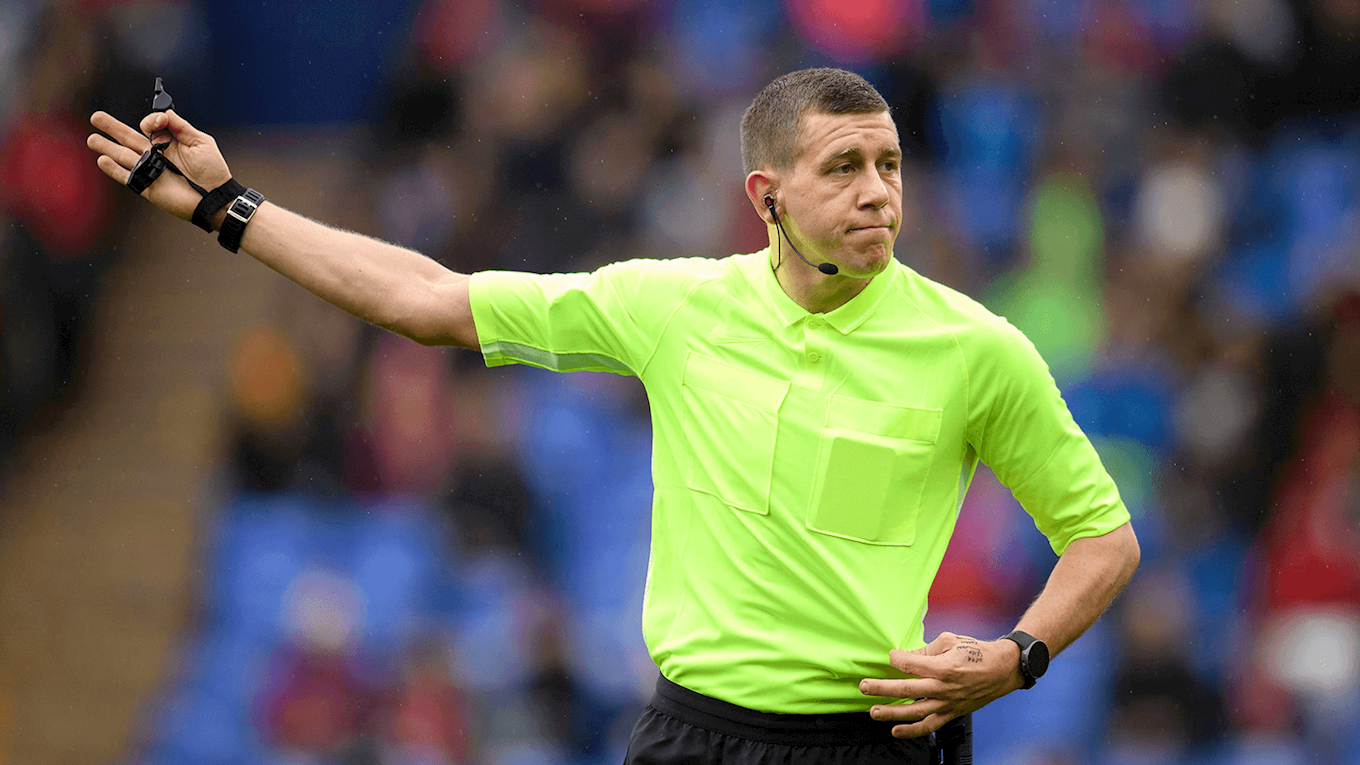