We make the long trip to Dover this weekend as we look to record a third straight win in the Vanarama National League and a fourth in our last five games.

Victories against Boreham Wood and AFC Fylde last week have left us just outside the play-offs, which we could climb into if we take three points at the Crabble Athletic Ground on Saturday,

If we do move into those positions, it'll be at the expense of our hosts who currently occupy seventh.

Dover have been impressive on their travels this season, but have won just once at home and will be looking to cement their place in the play-offs with victory in front of their own fans for the first time since 10 August. 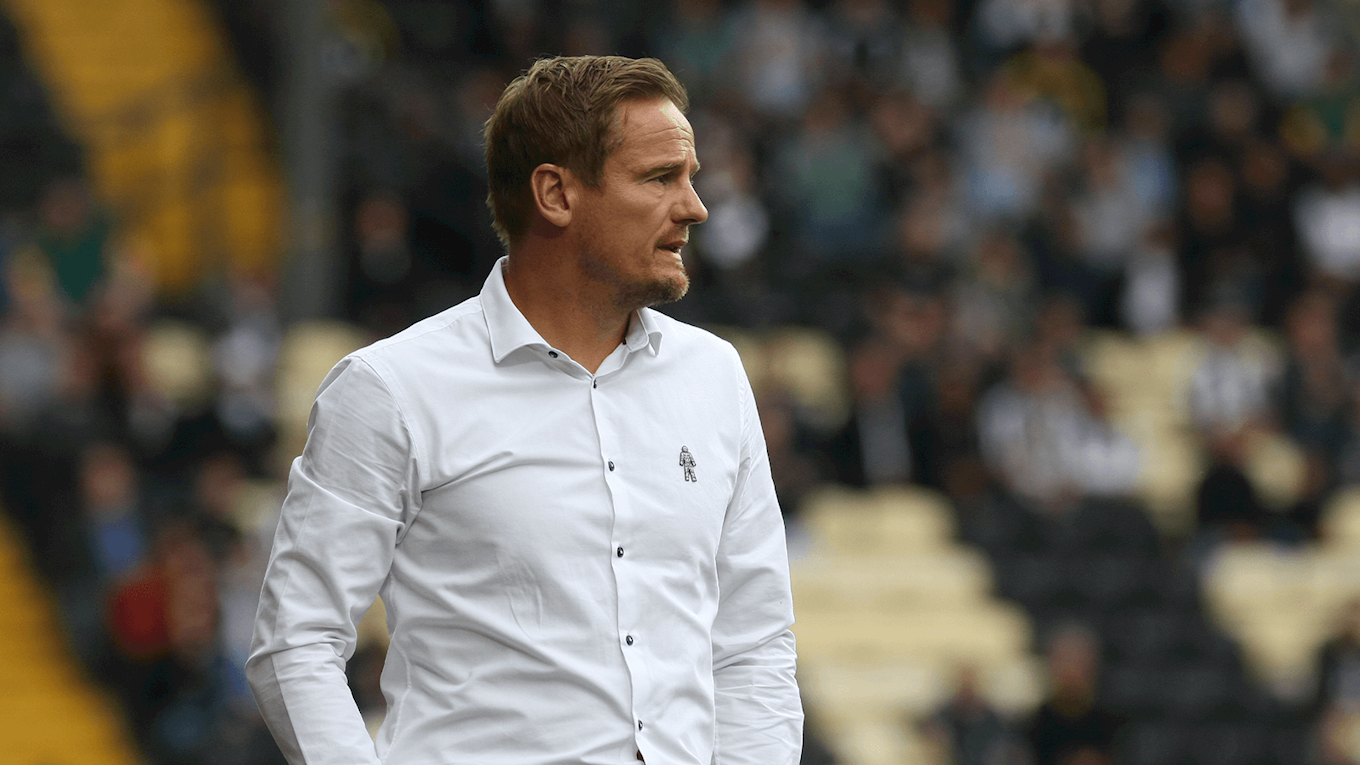 “Belief comes from the experience of winning games of football so hopefully we’ll have that.

“There’s a saying I really like – ‘winning can make you soft’. To guard against that, the best teams have the best mentality and are relentless in their pursuit of victories, which I want our players to prove they are at Dover. 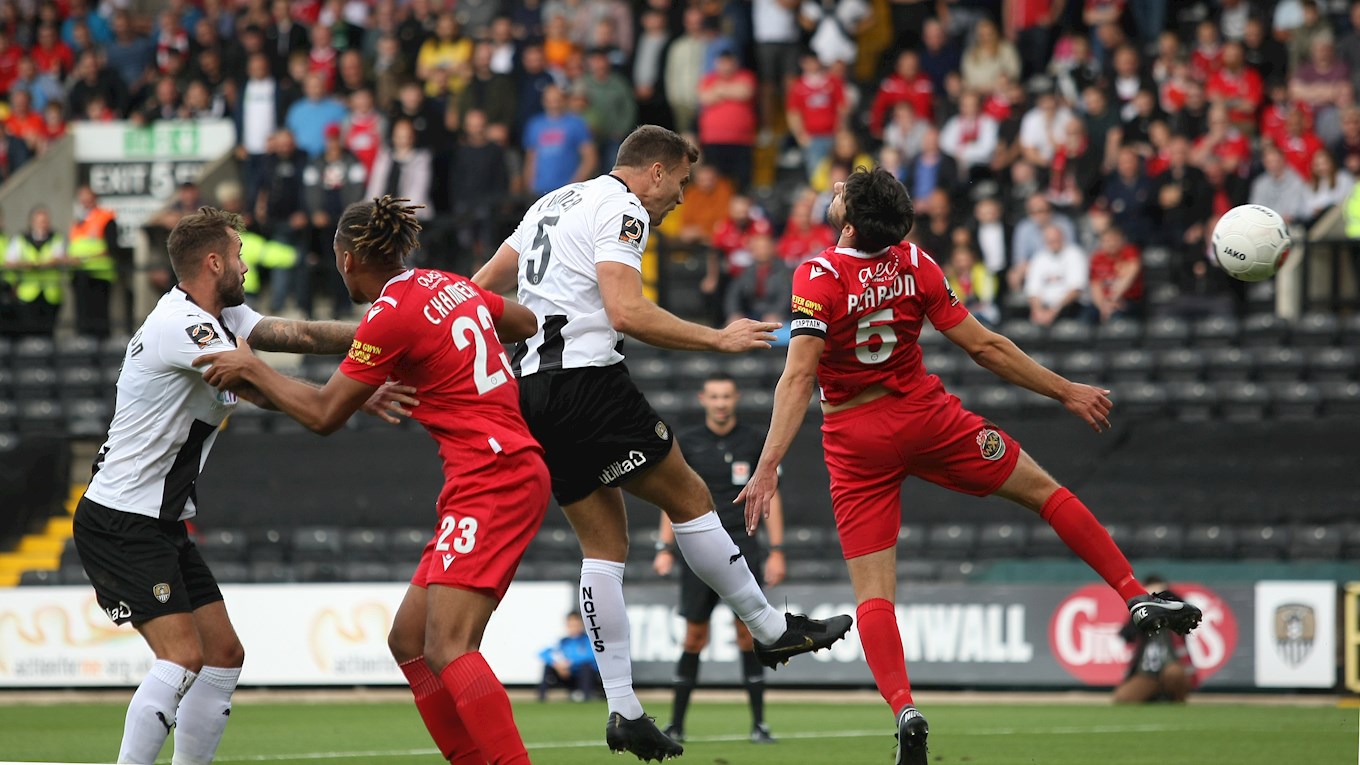 At his pre-match press conference on Thursday, Neal Ardley confirmed Nathan Tyson and Dion Kelly-Evans are back in contention following their respective spells on the sidelines.

Decisions on the fitness of Ben Turner and Damien McCrory will be left until late, with Pierce Bird waiting in the wings if neither are available.

Effiong has hit the target seven times for Dover during the campaign and is expected to start in attack.

Winger Anthony Jeffrey re-joined the Whites last week and will hope to start after being introduced from the bench during their defeat to FC Halifax Town last time out.

This will be our first meeting with the Whites, so both sides will look to make history with victory in the inaugural clash.