Despite our recent good form, Neil Cox feels the togetherness being shown at Meadow Lane is the best thing about this season so far.

We’re six games unbeaten in all competitions ahead of this weekend’s trip to Chesterfield, which is live on BT Sport, and much has been made of the spirit in the dressing room in recent weeks.

Cox feels that extends beyond the players, though, and he is enjoying the feel-good factor around the club.

“There is a bond between everybody here and people have smiles on their faces,” he said.

“Everyone at the club pulling together makes it a blessing to come into Meadow Lane these days.

“The players are all sticking together both on and off the pitch, too, and they’re fighting for each other.

“They have the camaraderie that you want to see and rather than being in groups of four or five, they’re in 11s and 12s.”

The assistant manager feels Neal Ardley has passed his belief on to the players, which is leading to success on the field.

“He has a lot of drive and patience, which is important in the football industry,” said Cox.

“I knew he’d succeed here. You have to stay calm and believe in yourself and he’s passed that on to the players and the staff, so they feel we’ll win football matches and do it the right way, too.

“The harder it got, the more the gaffer wanted to push to get things right.

“Getting through pre-season was difficult but now we enjoy coming into the club and getting to training.” 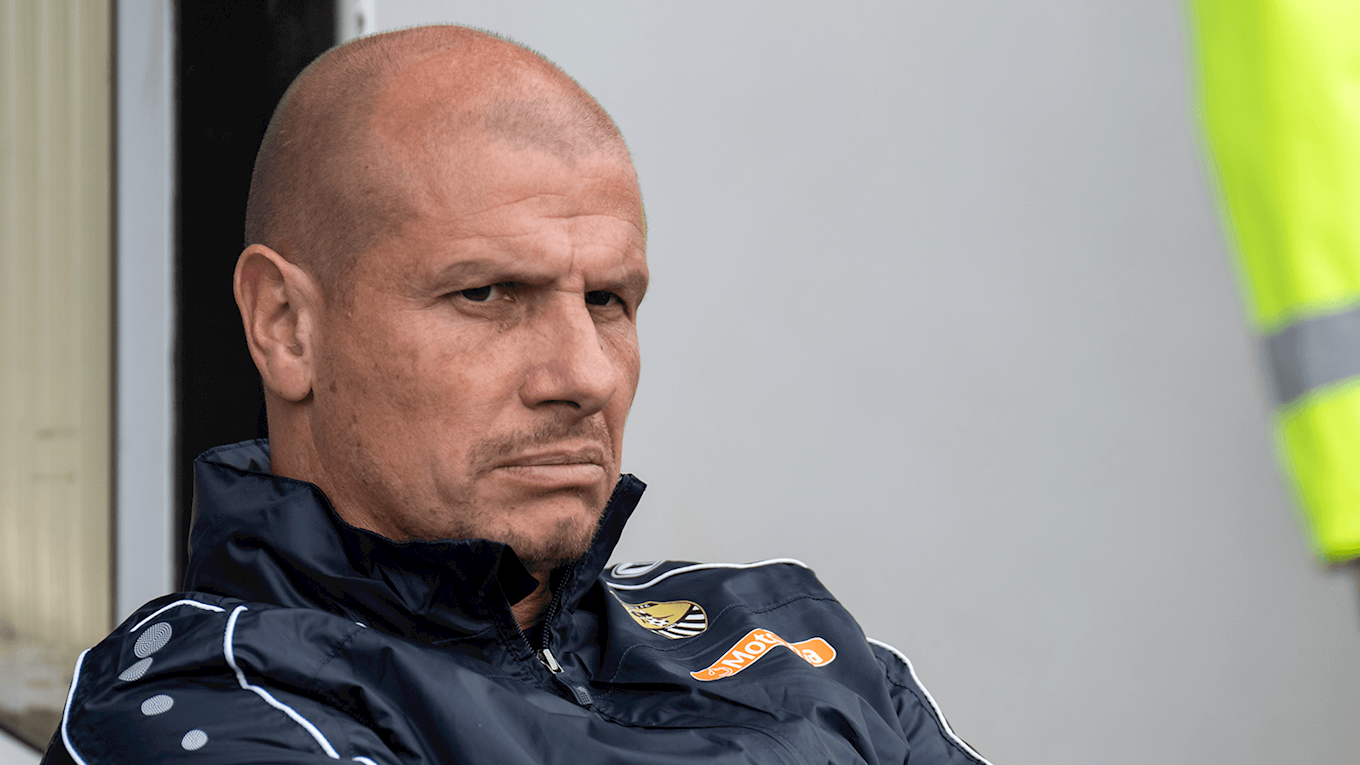 A clash with local rivals Chesterfields awaits on Saturday and Cox expects the Spireites to set up in a similar fashion to ourselves.

“They’ll want to play football like we do,” he said. “They’ll want their midfield players to get on the ball and their full backs to get forward.

“That’s similar to us so it’s about performing how we can and who wins the battle in both boxes.

“It’s another chance for us to get three points and we want to do that so we can keep working towards the top of the table.”