The competition is being opened to all Notts fans at a cost of £5 per entry.

To enter, you need to visit to club shop, hand over your money and complete your name and contact details (legibly, please!) on an envelope which will be provided. Only one envelope can be used for each entry you decide to make - multiple entries must use a separate envelope for each £5 invested.

It’s this figure which makes him the Magpies’ all-time record scorer.

If the winner is present at the dinner the maquette will be presented to them by Les. If not, the winner will be contacted and arrangements made for them to receive the maquette.

All proceeds will be devoted to two deserving local charities: the mental health programme run by Notts County Fooball in the Community project and the choir for dementia sufferers, featured recently on BBC TV, of which actress Vicky McClure - herself a Notts fan - is the patron and inspiration. 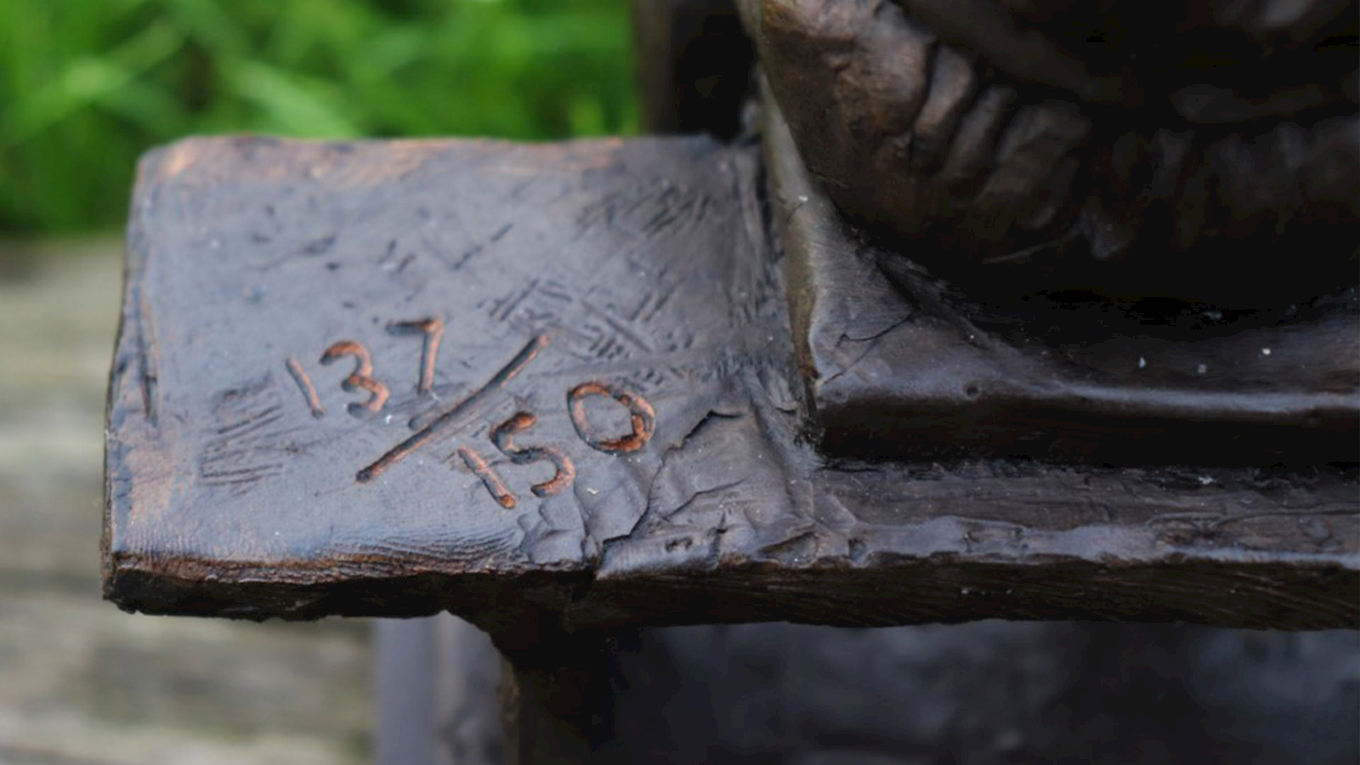