We visit Northampton Town on Sunday hoping to book a place in the third round of the Emirates FA Cup.

Victories against Belper Town and Ebbsfleet United have left us just one win away from a potential glamour tie when Premier League sides enter the competition.

After a tough time in the league of late, we'll be hoping the freedom of the FA Cup leads to an upturn in results.

Northampton are sure to provide a tough test, however. They're unbeaten in seven matches in all competitions, winning six, and have climbed into the Sky Bet League Two play-offs.

But the cup is famed for upsets, and we'll be out to secure one at the PTS Academy Stadium!

“They’re overwhelming favourites and that’ll make it a lot harder but it’s nice to be underdogs for a change. 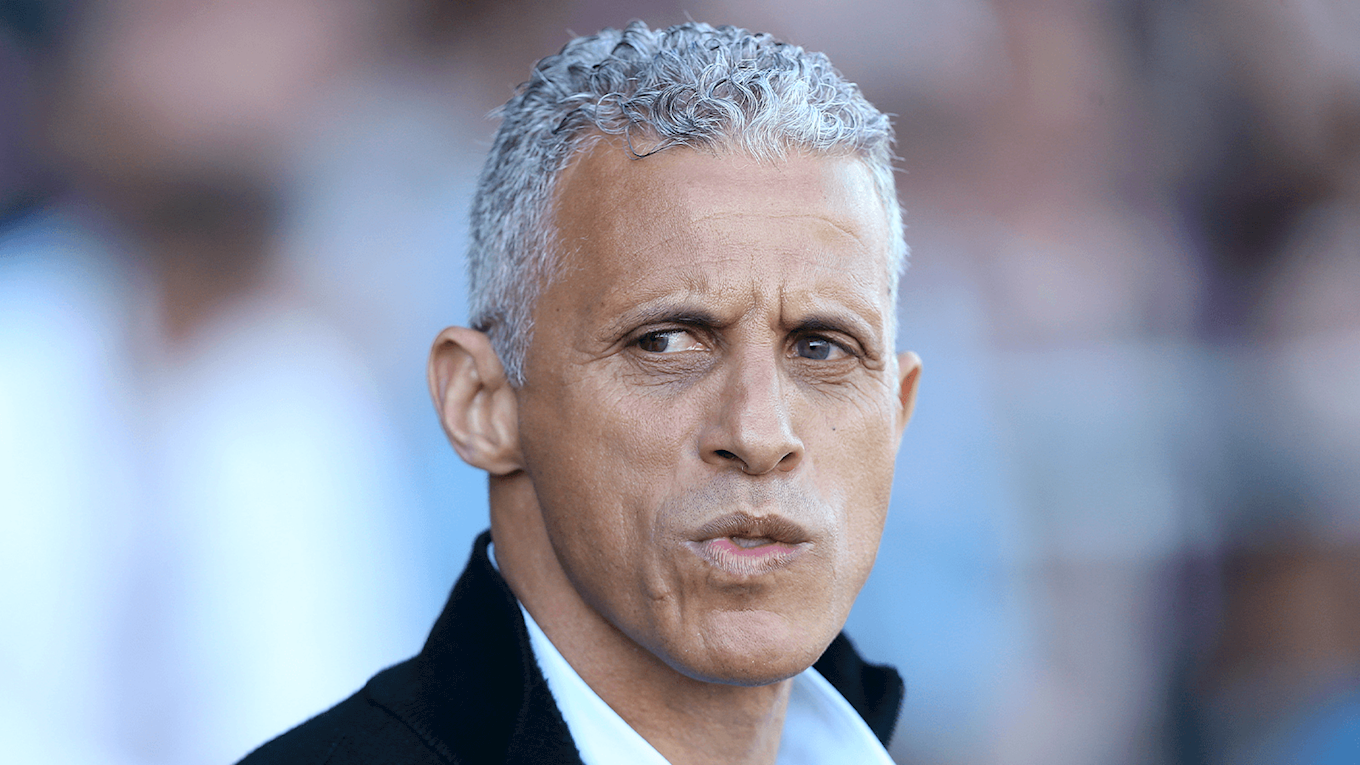 “Our focus doesn’t change whatever the competition or the game is. Anything can happen in cup matches and you need to be ready for anything.

"We want to make this a place where teams don’t like to come. The supporters are now identifying with certain characteristics of the players and they are seeing why they have been brought to the football club.

"I know Notts County inside out and the infrastructure there is very good. The only way is up for them.

"Some of the personnel that are still there from my time are very good footballing people and the new owners, who I met on Tuesday night, have got fantastic aspirations."

We'll have Connell Rawlinson available on Sunday after his red card against Boreham Wood in midweek was rescinded, so he's expected to resume his partnership with Ben Turner in central defence.

With the exception of long-term absentee Jim O'Brien, who could be back in mid-December, Neal Ardley told the media on Friday that Alex Lacey is the only player to be carrying any kind of niggle.

Northampton are in a similar boat, with Curle reporting a clean bill of health besides a hamstring problem for young defender Cam McWilliams, who had been on loan at St Ives.

He's been impressed with the standard of training he's seen from his players this week and says there's excellent competition for places in Sunday's line-up.

We've not lost away to the Cobblers since 2006 and our last FA Cup meeting was way back in 1945, when, for the first time ever, ties from round one to the quarter finals were played over two legs.

We lost the first 3-1 on the road, and our 1-0 victory at Meadow Lane wasn't enough for us to progress. 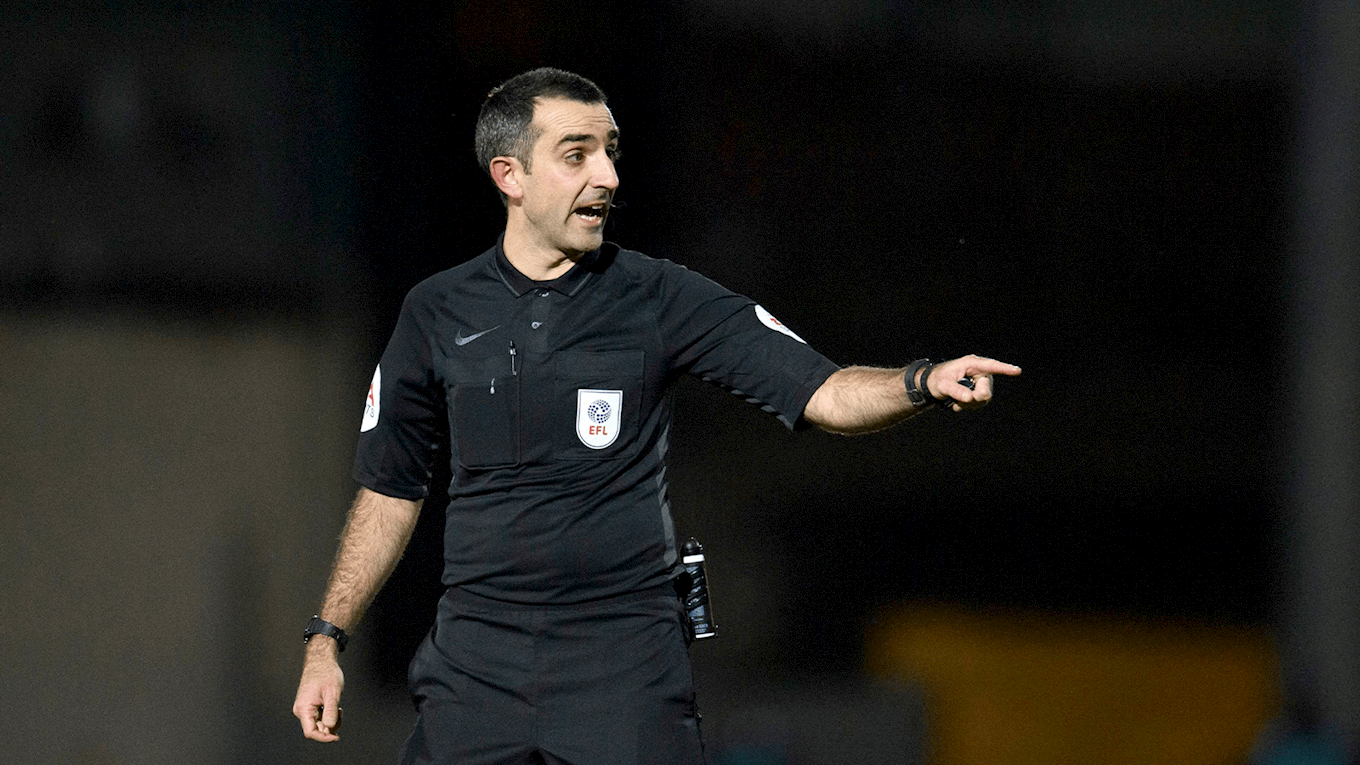