We’ve completed the signing of former Gillingham defender Alex Lacey on a contract until the end of the season.

The 26-year-old centre half made 21 appearances for the League One outfit in 2018-19, scoring once, and joins the ranks following a successful trial period.

Lacey has plenty of EFL experience having played in both the third and fourth tier since making his senior debut in 2011.

He trained with Bury ahead of the current campaign, but their off-field problems meant they were unable to offer him a contract.

“We looked at him in the summer and held some discussions but, with Bury in for him, League One was obviously appealing," said Ardley.

“He’s a very good option. He’s bright, clever, mobile and athletic. He reads the game really well and isn't bad on the ball either.

“He’s a good centre half who adds competition in a position I felt we needed because of the hole Sam’s injury left us with.

“He’s been promoted out of this league with Luton and, because we’d done our homework on him already, bringing him in seemed the right thing to do.” 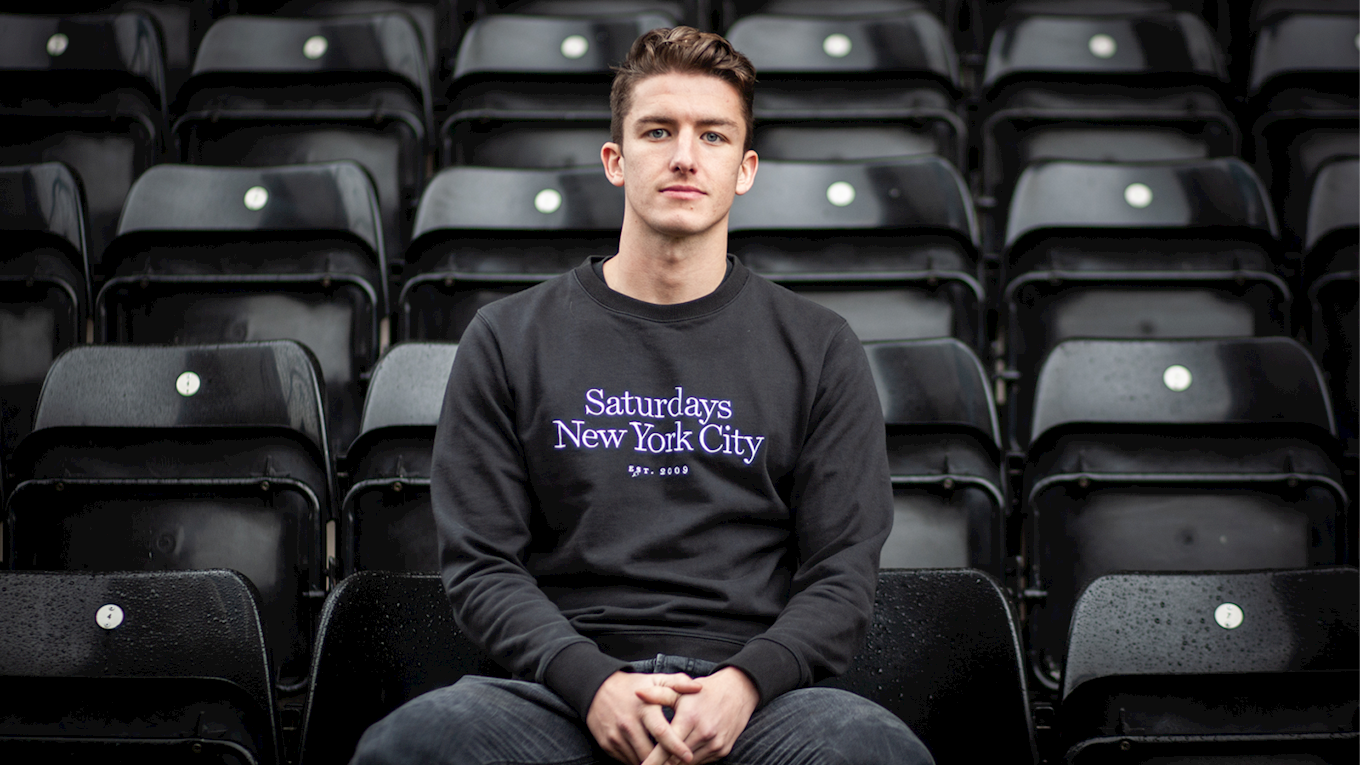 Lacey started his career at Luton, progressing through the ranks via loans at teams including Eastleigh, and was part of the Hatters side promoted from the National League in 2014.

He stayed at Kenilworth Road for one more season before heading to Somerset to join Yeovil, becoming a key part of the Glovers’ defence during his two campaigns at Huish Park.

He was named Player of the Season in 2016-17 and his form earned him a step up to League One with Gillingham.

Lacey spent two years in Kent before departing upon the expiration of his contract in May.