Neal Ardley is expecting an entertaining, action-packed encounter when we host Barrow this weekend.

The fourth-placed Bluebirds have won nine of their last 10 Vanarama National League matches and could go top with three points at Meadow Lane.

We’ll replace them in the play-offs if we’re victorious, though, so there’s plenty at stake, and the boss is not expecting a cagey affair at all.

“Hopefully both teams come and have a right go, so anyone that’s here will enjoy a really good spectacle,” said Ardley.

“It’s a game that could be end-to-end, which I won’t like too much because I prefer when we have more control, but no one knows who’s going to get it.”

“Barrow are a really good team and a very open, expansive side,” he said.

“They can go in behind, have great width and will control the game if we allow them to have the middle of the pitch.

“We will respect them because they’ll give us a tough match but, rather than worrying about them, we’ll look to cause problems in the way we go forwards.”

We came from two behind to earn a point against Hartlepool last time we played at Meadow Lane and had to respond to goals early and late in the game before beating Ebbsfleet in the Emirates FA Cup a week ago.

And the boss feels training-ground work is helping us find the solutions in these instances.

“There’s an answer to every situation,” explained Ardley. “I’m pleased with how the players have been able to adapt and find them.

“The analysis work we do is vital but you can never know what the opposition is going to do until you’re on the field – that’s why we do scenario training.

“It means we can get messages to the players about the things we’ve worked on and want to implement, which allows us to adjust.

“It all comes from a philosophy that everyone is on board with, and we feel we know the answers.” 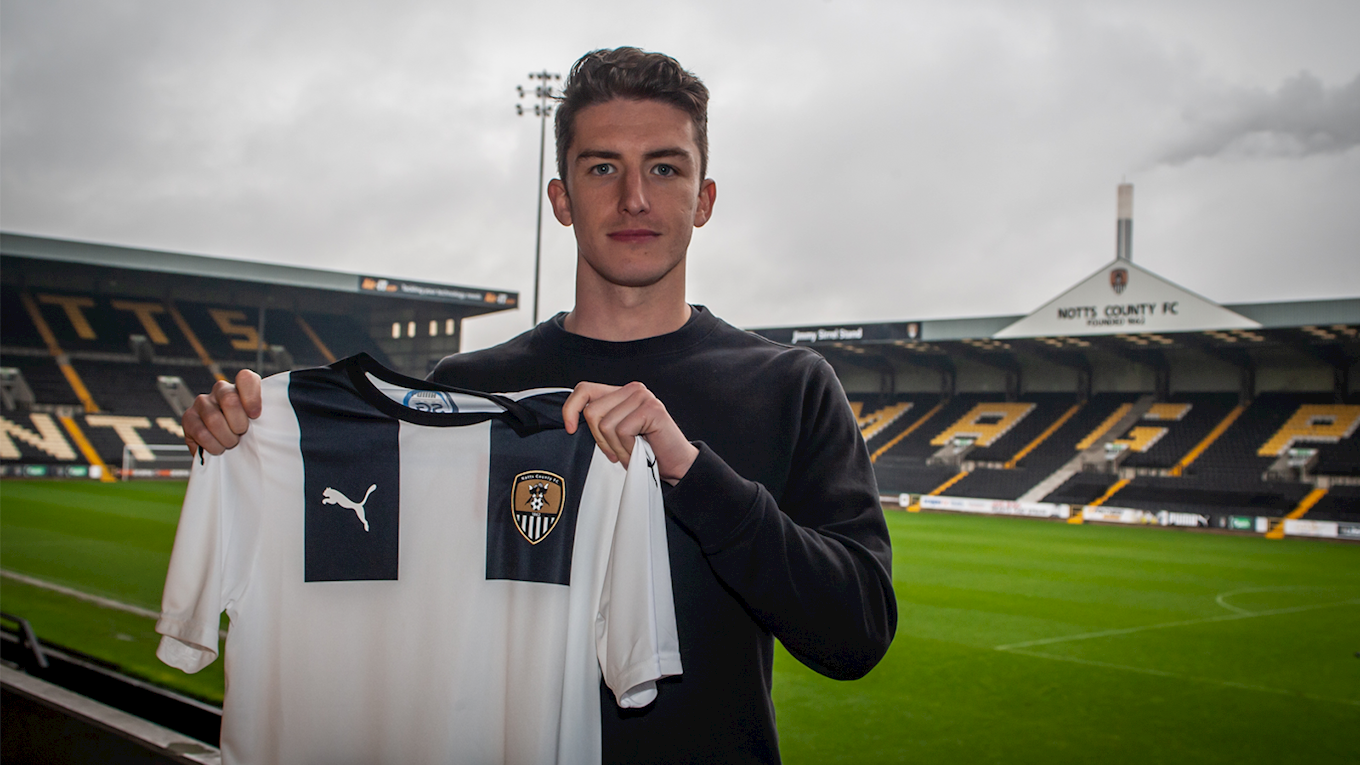 “He will be involved in a behind-closed-doors game on Monday, which is intended to top up the fitness of some players,” he revealed.

“He’s ready to come in if needed but we want to ensure the risk of injury is low.

“We’re looking at the first week of December being that time for him, so we don’t want to bring Alex in too early and see him break down.”

Click here to purchase tickets for Saturday's meeting with Barrow.