Forward Craig Mackail-Smith says Notts County must play the game and not the occasion when they travel to Swindon on Saturday.

The Magpies have to win to stand any chance of beating the drop out of the Football League and need Macclesfield to lose at home to Cambridge, too.

But Mackail-Smith, who has scored on each of his last two outings, says his team-mates should be excited ahead of the all-important fixture.

“In football you might not get many games that mean a lot,” he said. “This is one.

“You have to be excited to play in matches like these because the whole point of playing the sport is to win fixtures that are important.

“We need to just take it as a game of football which we need a victory from to give ourselves an opportunity.

“There’s no taking a draw, we have to concentrate on what we can do and that’s getting three points – that’s the main focus and hopefully it will be enough to get the job done.

“In some ways it’s a good thing that there’s no other way around it because we have to go flat out for 90 minutes to make sure we win the game and then see if Cambridge can do us a favour.” 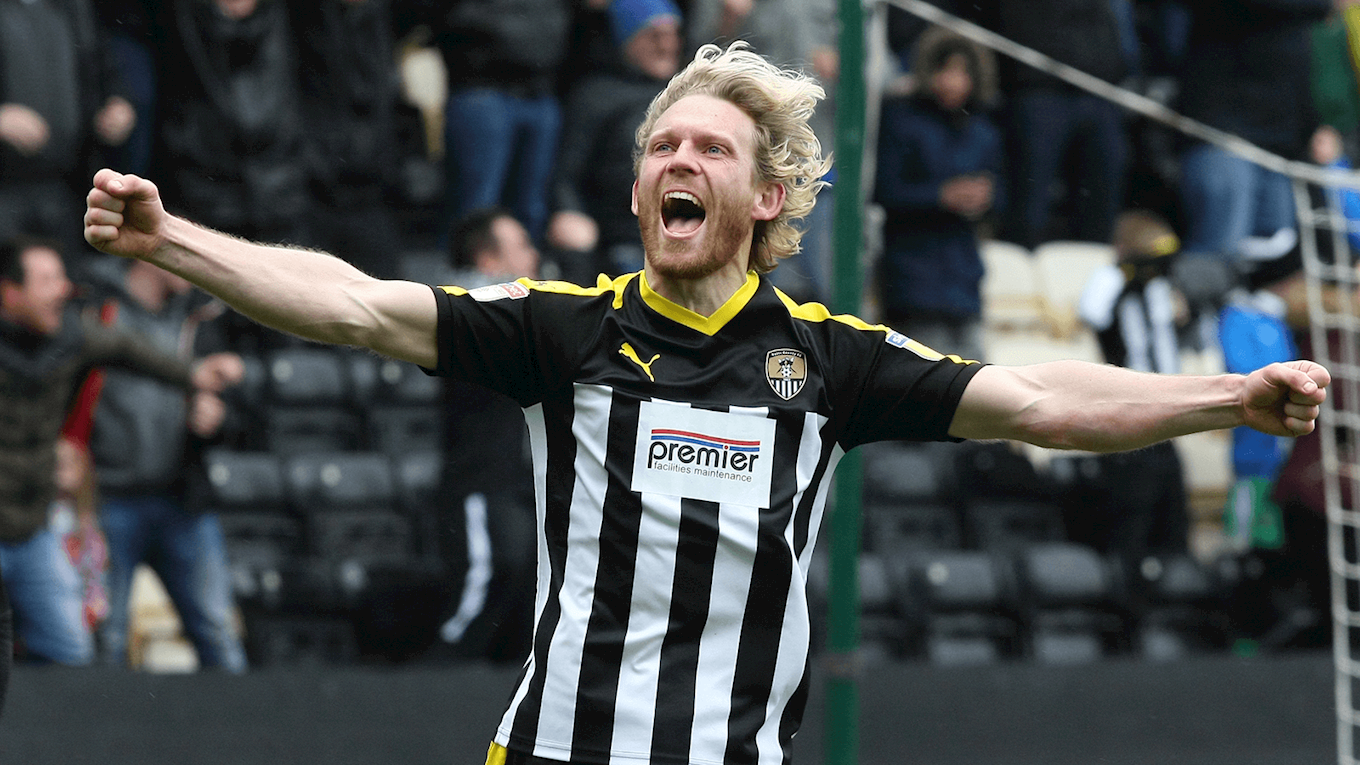 Mackail-Smith is no stranger to high-stakes endings to seasons having experienced promotion and relegation battles during his career.

And the 35-year-old feels helping Notts remain in Sky Bet League Two would rank highly on his list of accomplishments.

“It would be a massive achievement in my career to get the club safe,” he revealed. “The whole squad understand how big it would be to get out of this position.

“To have a chance in the last game of the season is a positive given where we were in when I came to Meadow Lane at the end of January.

“Some of us feel like we should have been out of it by now but we’re in a position to do that and we have to go and do our job and hope that luck is on our side.

“At the end of it we've got to be able to say ‘we’ve given it our all and done the best we can.’”