The Magpies took the lead early in the second half through Kane Hemmings’ spot-kick but the Robins turned it around thanks to Kaiyne Woolery and a brace from Theo Robinson.

And Ardley felt the manner of the goals that turned the match on its head were fitting of Notts’ 2018-19 campaign.

“I can't fault the decision making but that’s been our season – silly goals given away at key times,” said the boss.

“That’s why we are where we are. We were in control of the game but on two breakaways we conceded twice.

“We wanted to give ourselves a chance today and do our bit, which we did for 60 minutes, but if a pair of goals sum up a campaign, those ones do.

“At half-time we rallied the boys and told them they’re on the verge of something special.

“We came out like that and got our noses in front but this team hasn’t been able to keep enough clean sheets over the course of the campaign and, as painful as it is to say, we deserve to go down.” 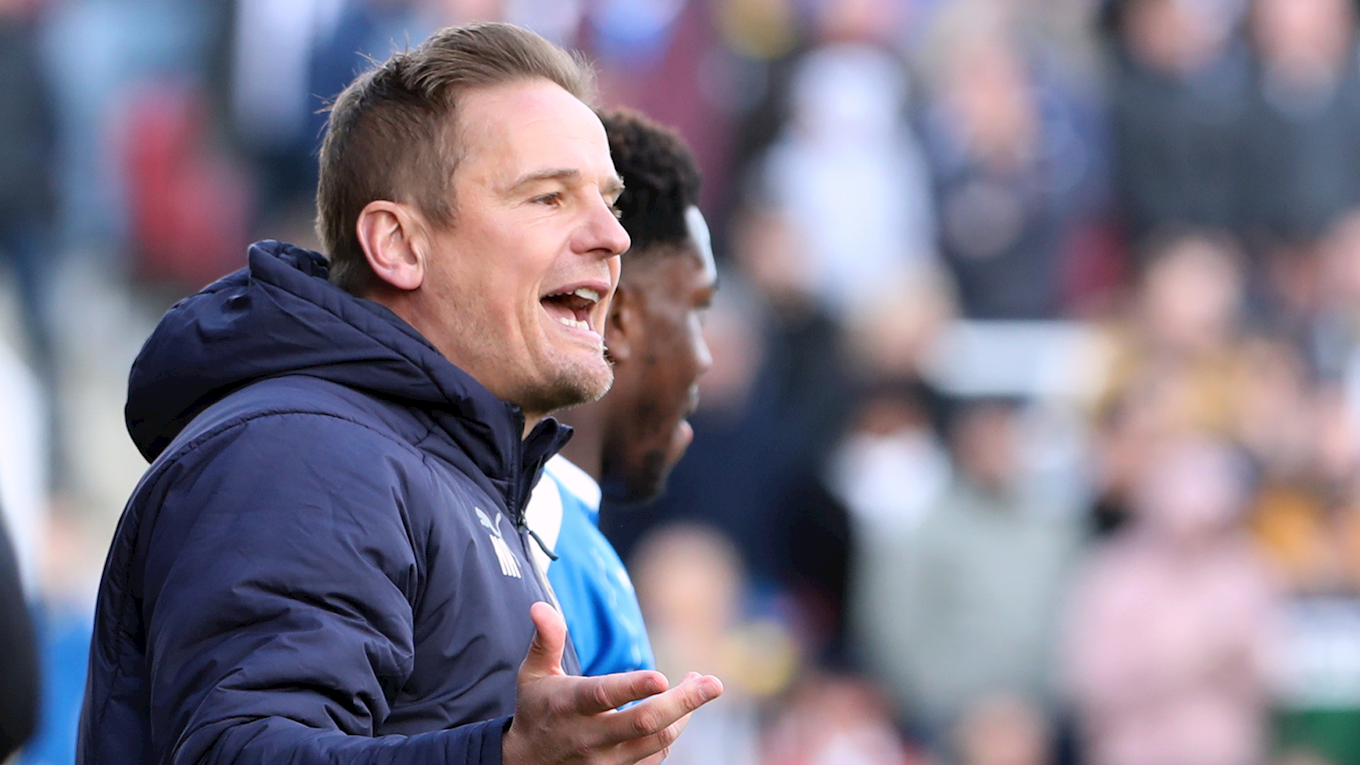 With relegation confirmed, the gaffer is disappointed not to have had the impact he had hoped to when joining the club.

“I look in the mirror – I always do,” admitted Ardley. “I haven’t been able to turn it around and haven’t done well enough.

“There are a lot of factors that have made the job really hard but I’ll go and criticise myself and be low for a while I’m sure.

“Nobody feels anything except pain and anguish and the players are all down.

“I’ve told them, individually and collectively wherever they are next season, they need to be better for this pain because they had the chance to do something about it but haven’t.” 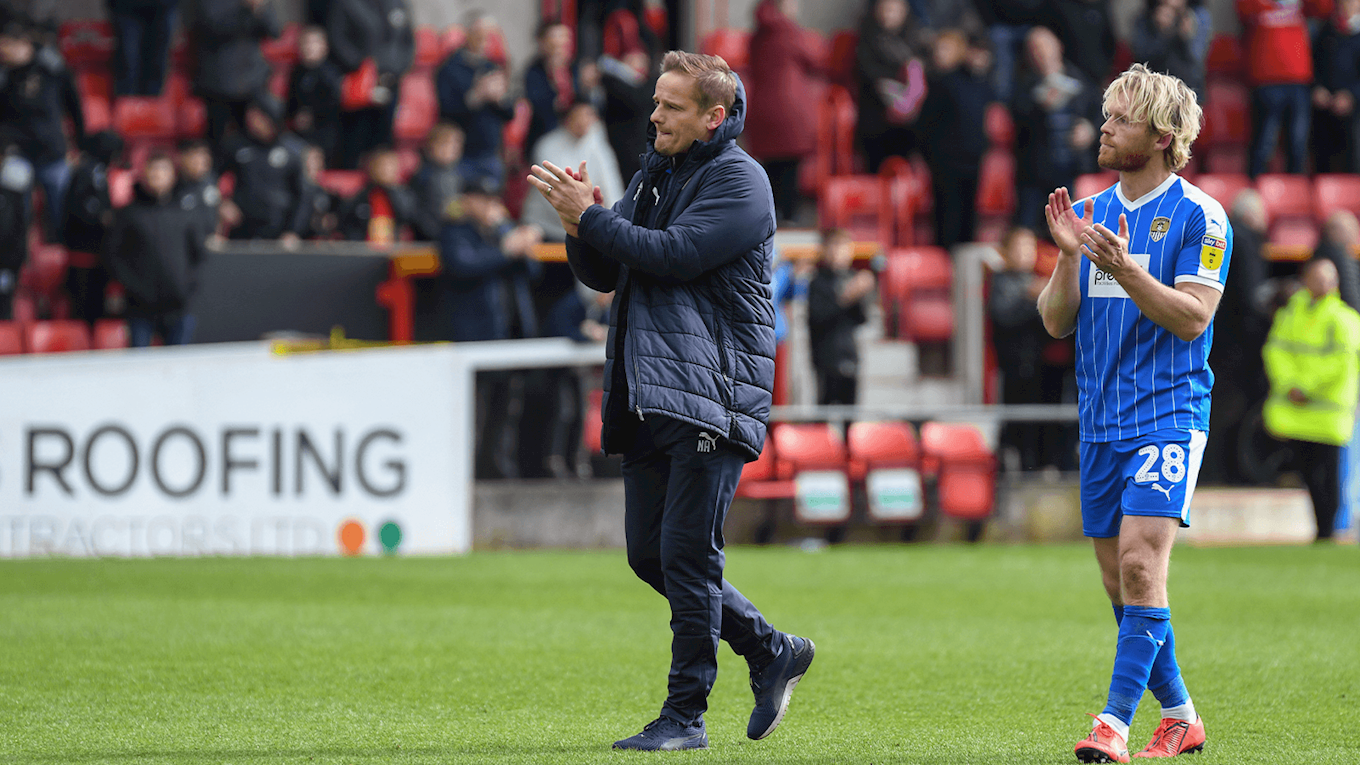 Over 2,200 Notts supporters made the trip to the County Ground and got behind the team from the first minute to the last – something Ardley paid tribute to them for.

“They have been incredible,” he said. “They’ve had to put up with a torrid campaign in every way and haven’t been given much to shout about all season.

“It’s been a mess but so many of them still turn out with the hope that something magical might happen because we’ve taken it to the last game.

“Even when they realised it was over they were still singing and the noise was phenomenal – I feel for them, I really do.

“Even after the final whistle, the way they were gives you hope for the future because they will support this club no matter what and there will be good times ahead, I’m sure.

“These fans are amazing and if they carry on through adversity and the club gets stronger, they will have the success and the good times they deserve.”