The Magpies can move within two points of safety with victory at Meadow Lane, closing the gap on the visitors - who occupy 22nd place - in the process.

After recording back-to-back wins over Forest Green and Mansfield, Notts ended February with defeats to Newport and Tranmere and will hope to return to winning ways.

Port Vale, meanwhile, have recorded victory just once since November and have only scored one goal in their last six league games.

They’ve picked up just five points in 2019 and have lost their last four matches with John Askey yet to oversee an upturn in form after replacing Neil Aspin as manager at the start of February.

Six-pointer is a cliché used regularly in football but, at this stage of the season, both sides will be fully aware of how important a win would be.

“The main priority of this week was to get the fitness and freshness back so we are able to replicate the intensity of the performances against Mansfield, Forest Green and Lincoln.

“If we play like that we are a match for anyone – every game we have left is vitally important and I always find that the best time to roll your sleeves up is during adversity.

“I don’t know whether Port Vale will come for a point or set out to beat us so we can’t focus on them – it’s about what we do, and doing that well.

“It could be an anxious game with neither team wanting to lose but I want our boys to bounce out of the changing rooms with no apprehension and focused on producing a high level of performance.” 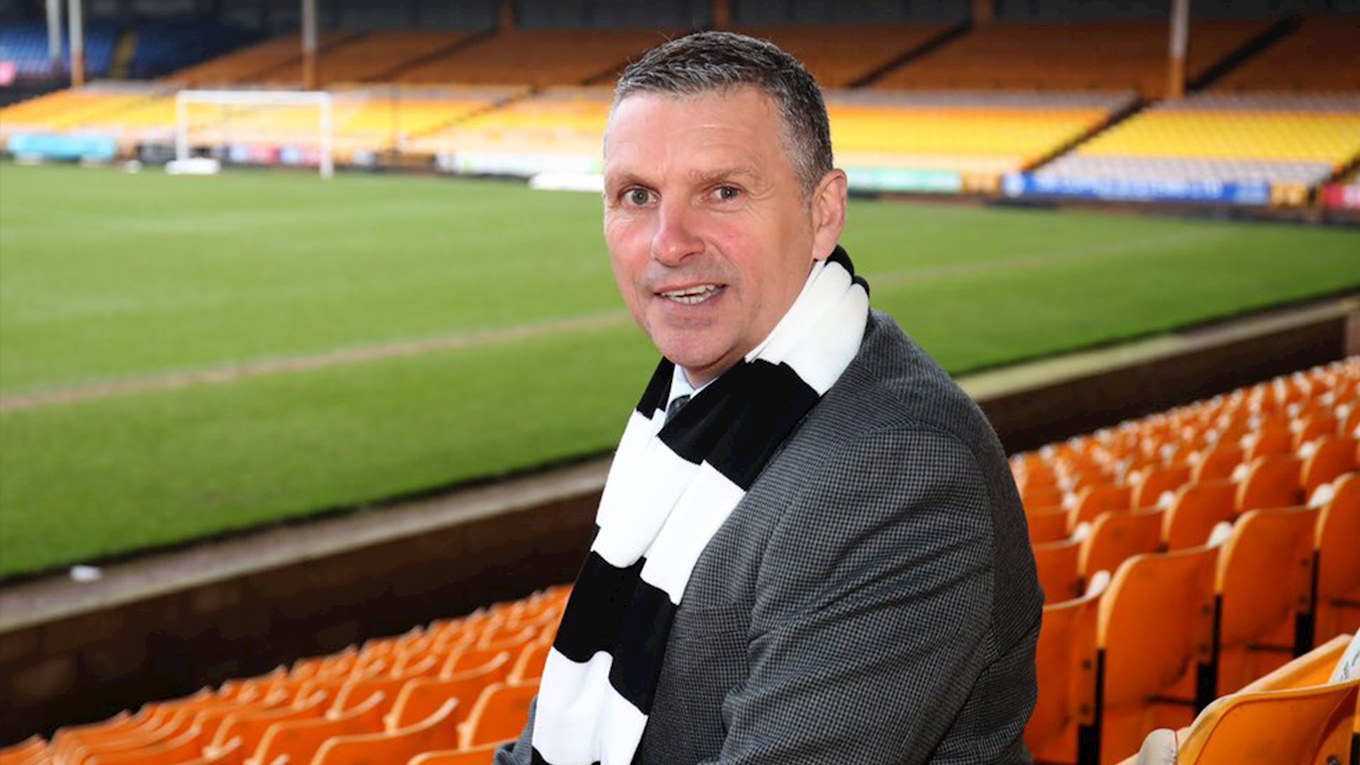 "It's a great opportunity and one of the biggest games the club has ever had on Saturday.

“There will be a big crowd and I know Notts County are encouraging all their supporters to get behind them because they know the importance of it.

"I'm sure there will be a lot from Port Vale making the trip to Nottingham and it's going to be a huge game with a good atmosphere and one the players should relish.

“Our movement, aggression and determination has got to be better so we can win games – we need to get in the 18-yard box more, make the chances easier and make more use of set pieces."

Several senior Notts players got minutes in the tank for the reserves on Tuesday during the 3-0 win against Fleetwood and may stake a claim on Saturday.

Elliott Hewitt returned from the Fylde coast with some swelling around his knee which is expected to clear up ahead of the weekend so Ardley should have a fully fit squad to choose from.

Tom Pope is expected to lead the line for Port Vale. The skipper has 11 goals in all competitions this season but hasn’t scored a league goal since early December.

Luke Hannant and Tom Conlon will hope to return to the starting XI after dropping to the bench last time out. They were both introduced as second-half substitutes in the defeat at Cheltenham. 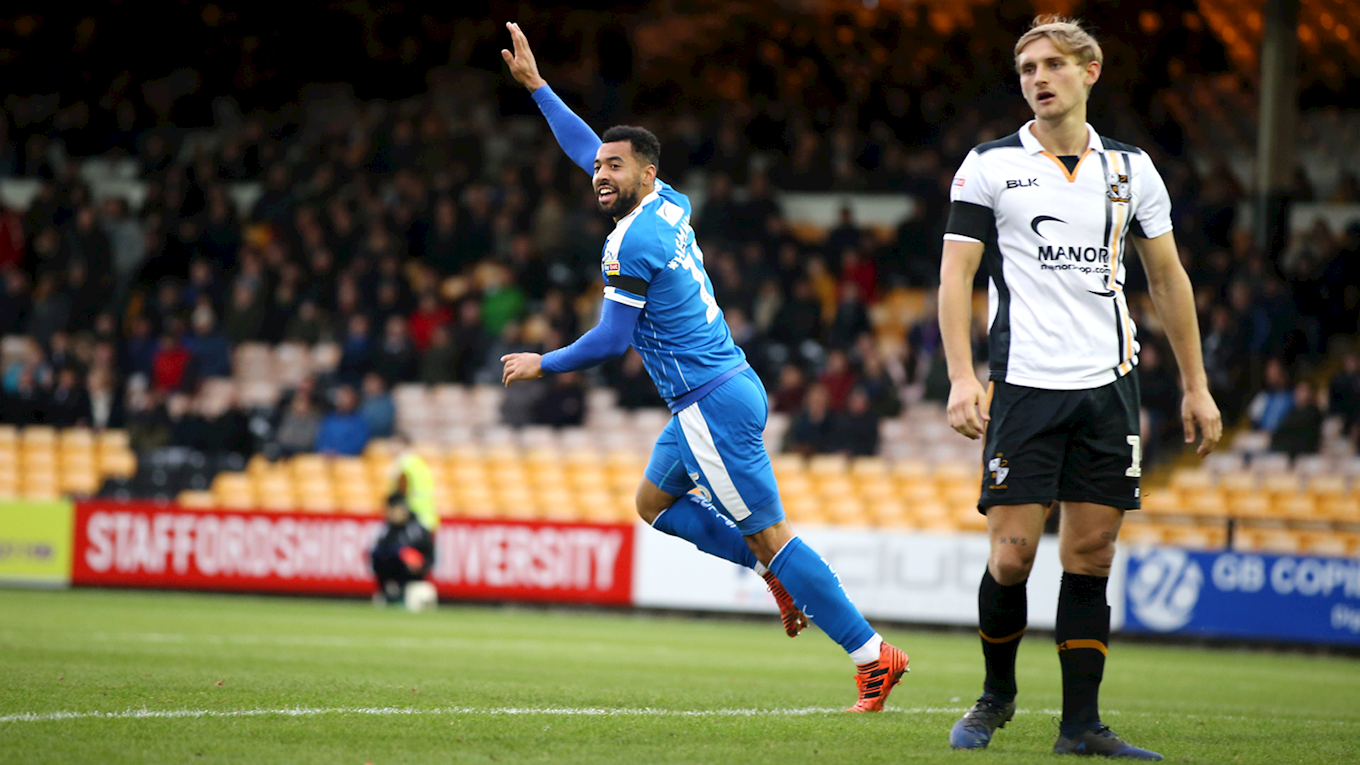 Port Vale have won on just one of their last five visits to Meadow Lane with their most recent success coming in 2015.

Last season’s meeting ended 1-0 to Notts as Jon Stead got the only goal of the game with a late spot-kick.

There was late drama when the sides faced off at Vale Park earlier this season with Pope netting an 89th-minute equaliser after Elliott Ward looked to have won it for the Magpies in the 87th. Kane Hemmings and Hannant were both on target in the first half of the 2-2 draw. 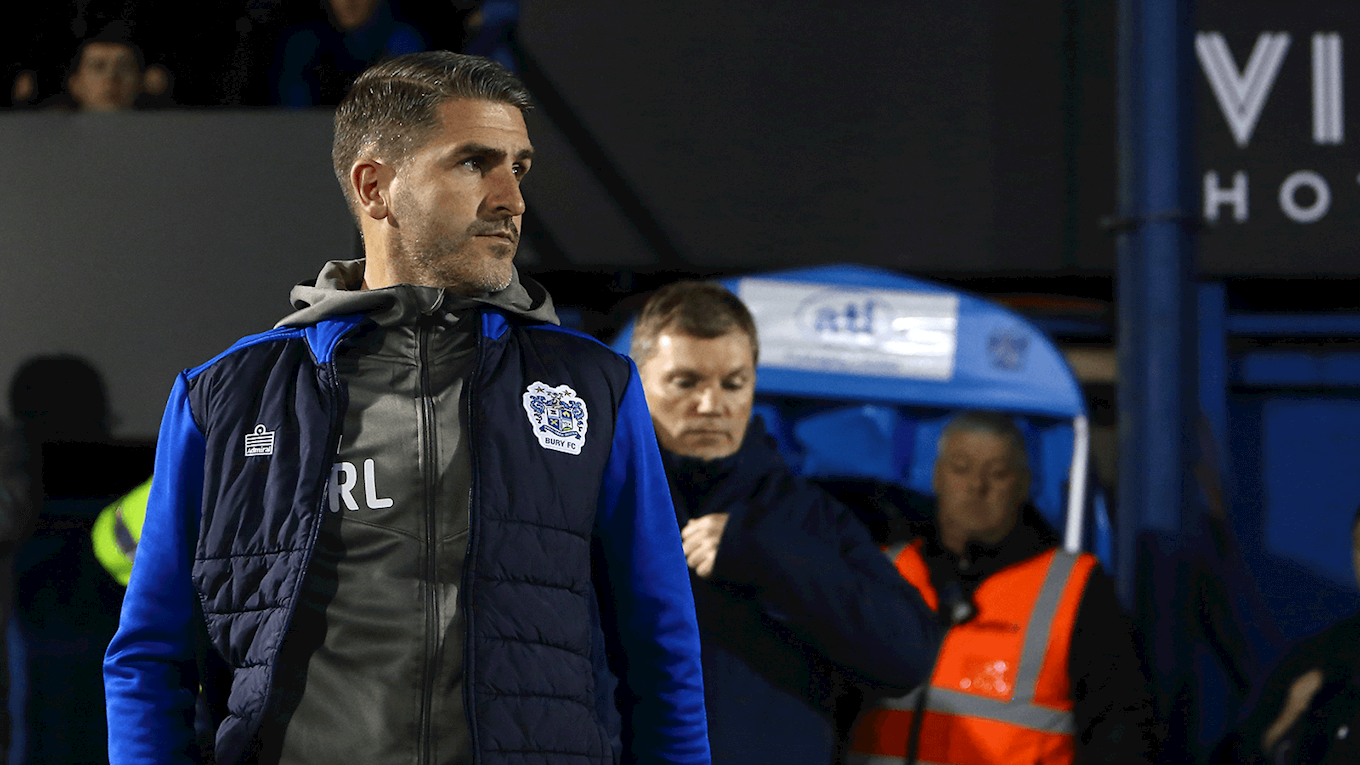 There’s another crucial game in the relegation battle at Huish Park, where 21st-placed Yeovil host Morecambe who are 20th.

The Glovers ended a six-match losing streak with a 1-0 success against Cambridge last week while the Shrimps have won two of their last three.

Macclesfield will look to end their five-game winless run at second-placed Bury, knowing a defeat coupled with a Notts victory will see them slip to the foot of the table.

Cambridge are six points clear of the dropzone but they’ve lost two on the bounce and are tasked with a tough trip to Grimsby who have won four of their last five. 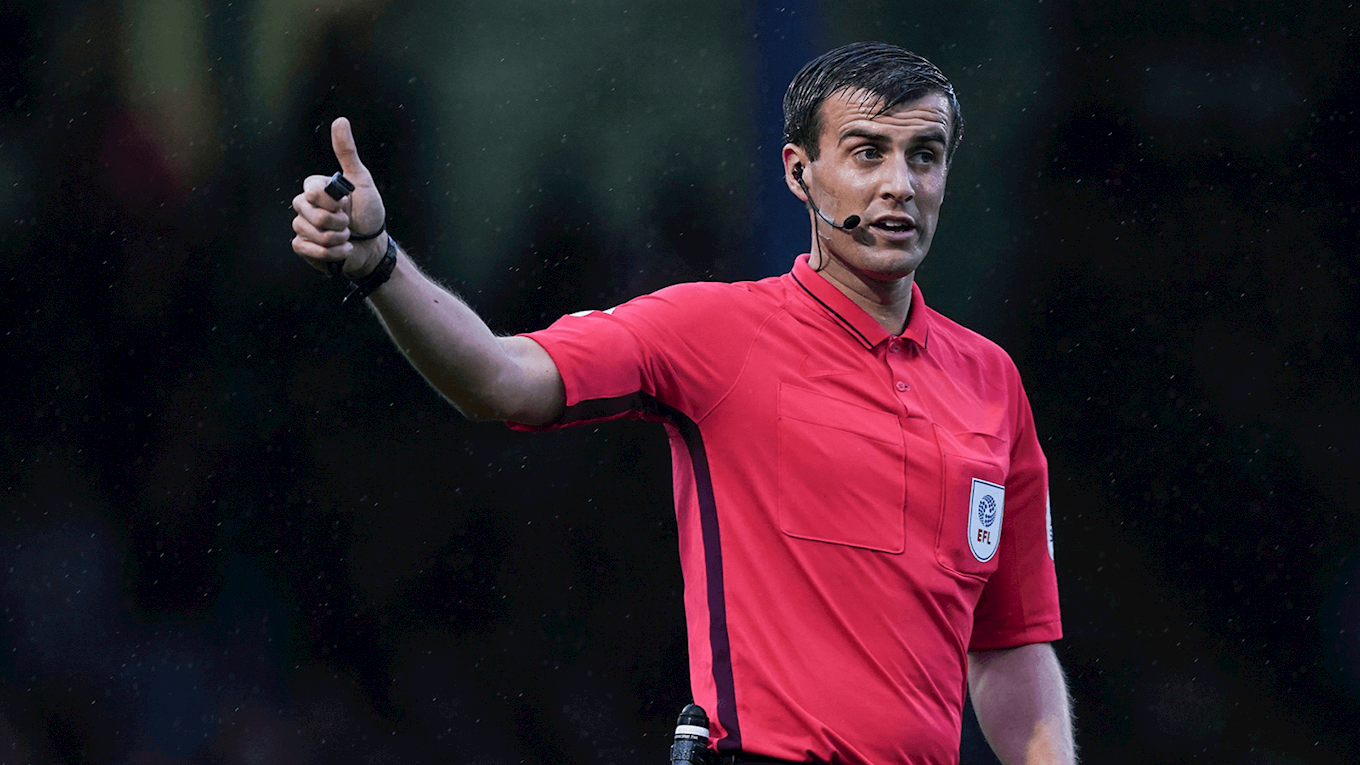