Notts County are looking to record back-to-back wins in Sky Bet League Two when they host Morecambe on Saturday.

The Magpies battled through treacherous conditions in Cumbria to earn a 3-1 victory against Carlisle on Tuesday, ending their four-game winless run.

The result moved them off the bottom of the table and within four points of safety ahead of Saturday’s meeting with the Shrimps.

Morecambe, meanwhile, are looking to build on back-to-back wins of their own after comprehensively beating Forest Green and MK Dons over the last seven days.

3-0 and 4-2 victories against the two promotion chasers have moved the Shrimps nine points clear of the dropzone and they will look to edge closer to survival with success at Meadow Lane. 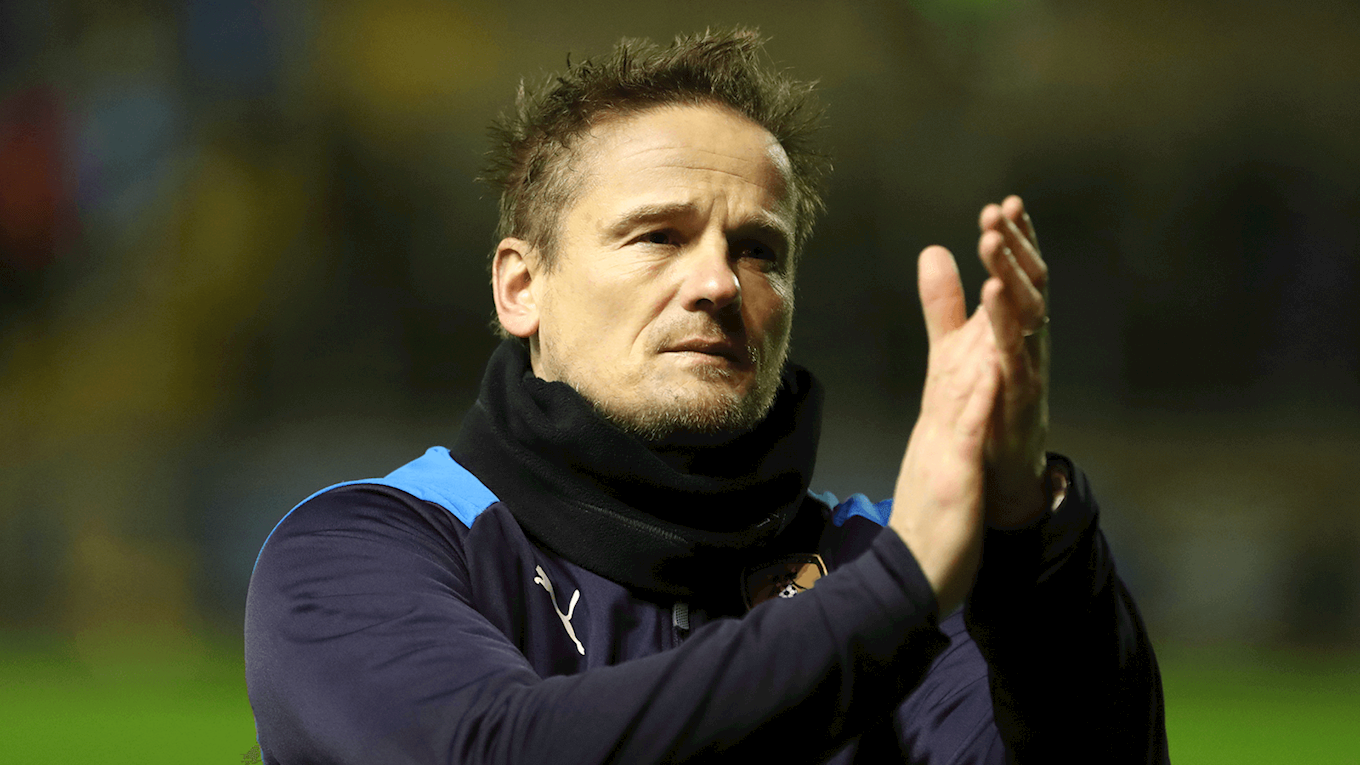 “We’ve climbed off the bottom of the table and given ourselves the chance to chase teams down.

“We showed character on Tuesday night and will go into the game feeling better about ourselves but it’s no good if we don’t back it up.

“Morecambe have a mix of physicality and great athleticism and they try to play good football as well.

“They will try to get the crowd to turn on us so we have to make sure that doesn’t happen and be in the game, stay in it and, ultimately, win it.” 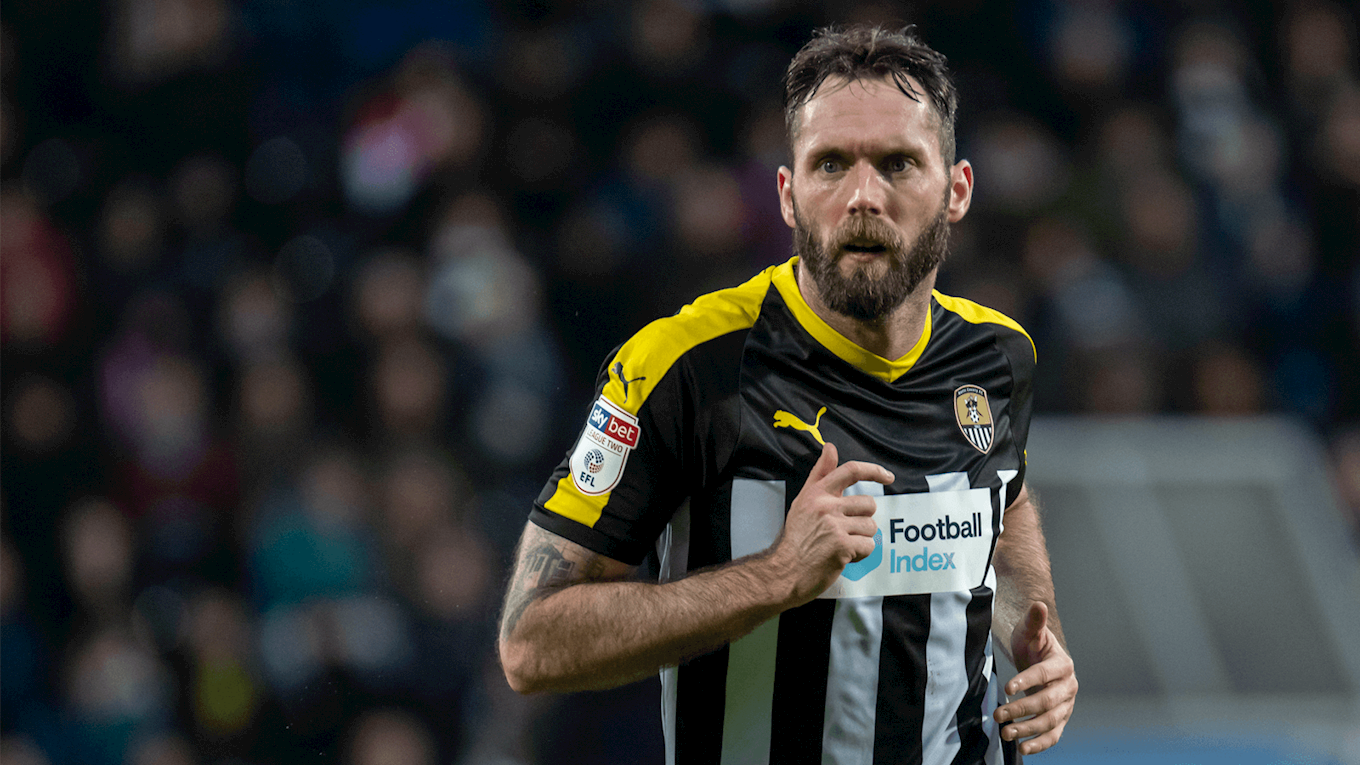 Craig Mackail-Smith missed out through illness in midweek and will hope to recover to challenge Lewis Alessandra – who scored Notts’ third – for a place in the starting line-up.

Jim O’Brien suffered a nasty gash in his leg which required stiches and he will miss out, while Kane Hemmings will be hopeful of continuing up front after scoring twice while deputising for Jon Stead at Brunton Park.

Richie Bennett has scored five times for Morecambe since joining on loan from Carlisle in mid-January, with three goals in as many appearances, and is expected to lead the line.

Fellow loanee and former Magpie Aaron Collins is also likely to start. He has been equally potent since his switch from Wolves, netting five times in seven games including two in the last week. 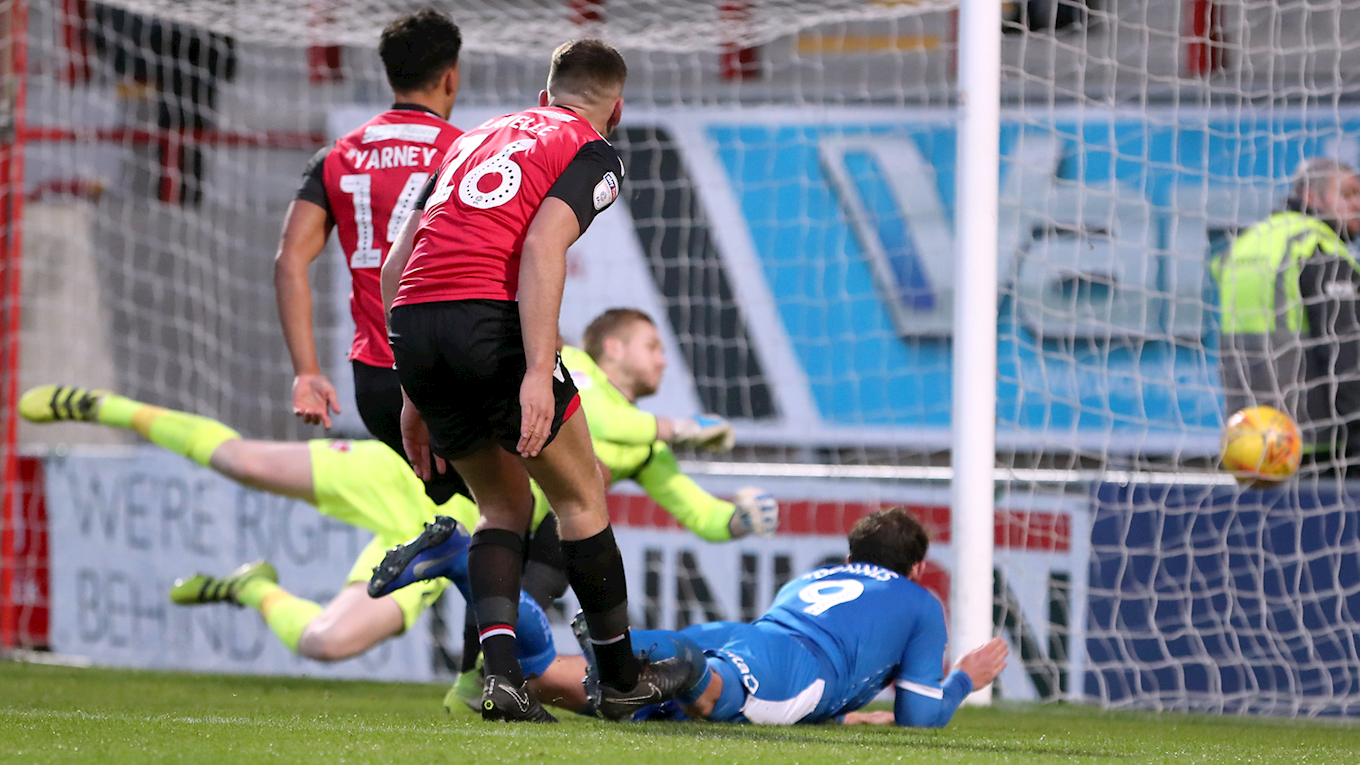 Notts are unbeaten in their last three meetings with Morecambe, winning two including a 4-1 victory at the Globe Arena on Boxing Day 2017.

The other fixture last season finished 2-0 in the Magpies’ favour with Dan Jones and Jonathan Forte on the scoresheet at Meadow Lane.

Earlier this campaign, Morecambe earned a share of the spoils late on as Kevin Ellison came off the bench to level things in the 88th minute after Kristian Dennis’ second-half opener.

There’s another big clash at the foot of the table as Yeovil and Macclesfield meet at Huish Park.

With their midweek game called off, the Silkmen slipped to the bottom of the EFL due to Notts’ victory at Carlisle and will look to close the gap to their hosts and end their seven-game winless run in the process.

The Glovers, meanwhile, have suffered back-to-back defeats, leaving them four points clear of the Magpies in 22nd.

21st-placed Port Vale are on a three-match unbeaten run and have earned two wins on the bounce, including a 3-0 triumph over Yeovil on Tuesday, and will hope to continue their form at Swindon.

Cambridge are level on points with Morecambe and are faced with a tough trip to Bury, who haven’t lost a league game in 2019. 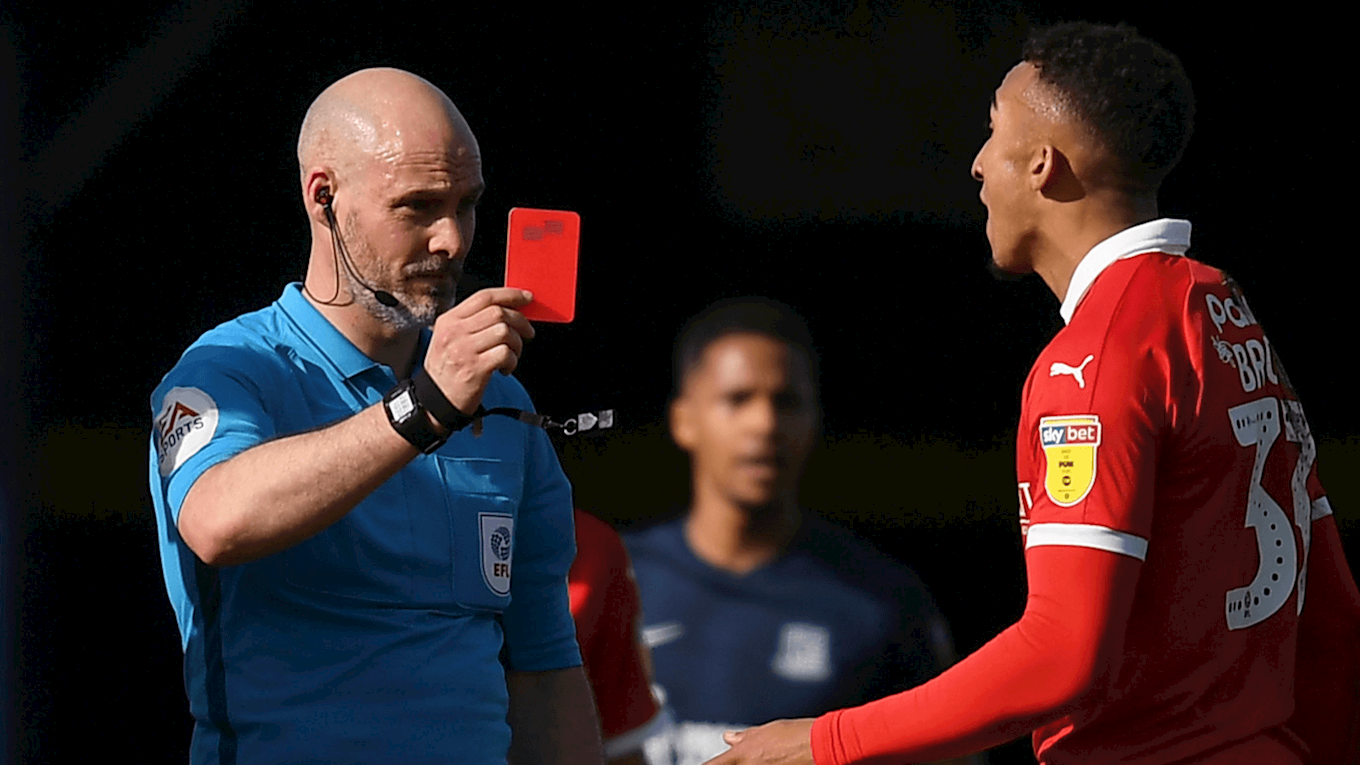