A second away game in three days presents the Magpies with the long trip to Cumbria to face the play-off chasers, where they will look to bounce back from a disappointing defeat in Cheltenham at the weekend.

The 4-1 loss was one of the side’s worst of the season, with manager Neal Ardley left fuming by what he saw from his players.

But a quick return to action could be the best possible antidote and Notts will hope that proves to be true as they continue their battle against the drop.

Carlisle, meanwhile, climbed back into the play-off positions with a 2-1 victory over Swindon Town on Saturday.

That brought an end to their five-game winless run and earned Steven Pressley his third win since taking over as manager in mid-January.

With Notts seven points from safety and several teams in play-off contention, victory could prove vital for either side. 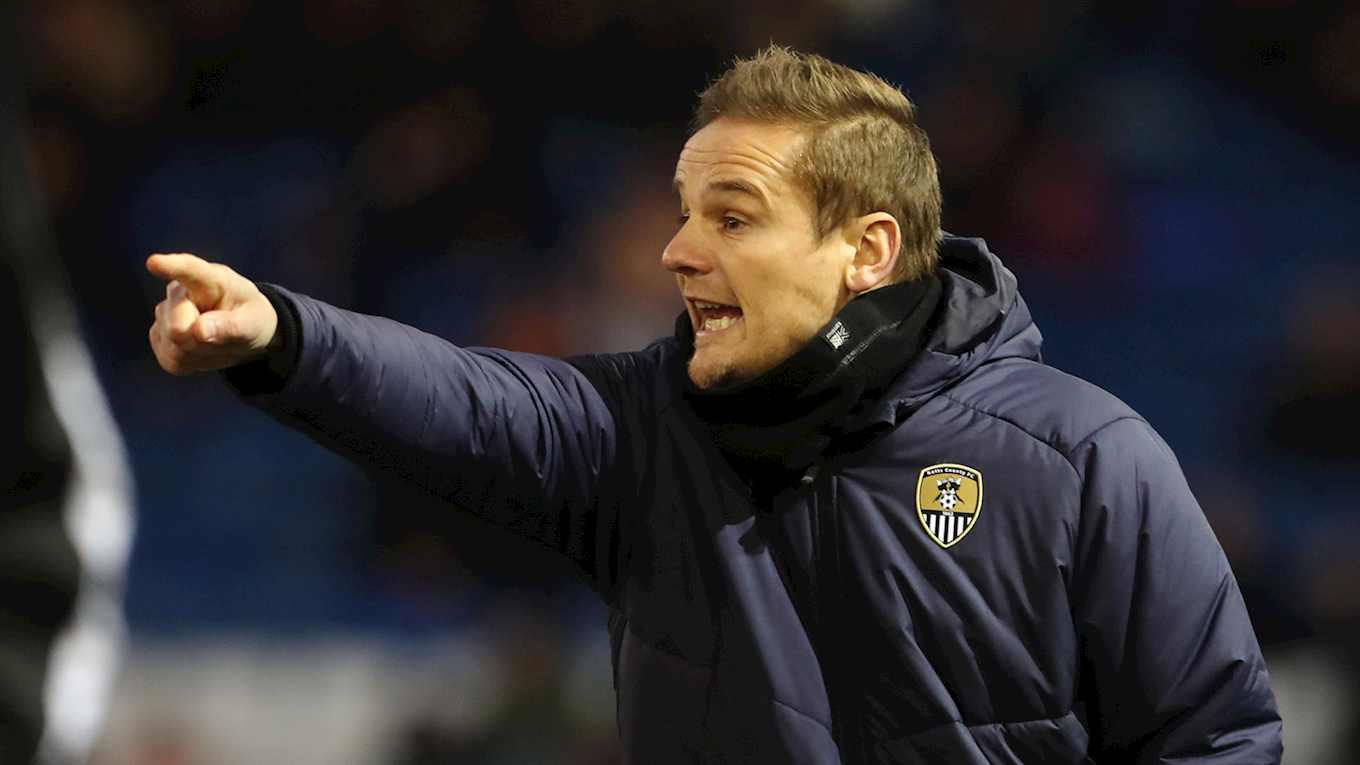 “When you perform like we did on Saturday the best thing that can happen is having another game three days later so you don’t spend all week dwelling on it and can move on. That only counts if you put in a better display on the Tuesday, though.

“We have to get back to basics and get those right because we didn’t on Saturday. The fans are entitled to see their team fight and scrap for every point and not doing that at the weekend is what hurt me the most.

“It’s another tough game against a side who will play great football and look to make the pitch big but we need a certain amount of wins and are running out of matches to get them.

“We need to go out there and give it everything and create our own confidence because we do things right. Let’s not waste another game.”

“After their result at the weekend, I think Notts will come here looking to turn it around – they’ll be determined to put things right.

“They’re fighting for their lives at this moment in time and, if they have the right players, I would imagine they’ll have a bit of pride about themselves so we certainly won’t be taking anything for granted.

“The victory at the weekend gives us the belief that we can go into another tough home fixture and get a positive result once again.

“We’re in a mini-league of games and it’s the business end of the season, so however we win matches will be fine with me.” 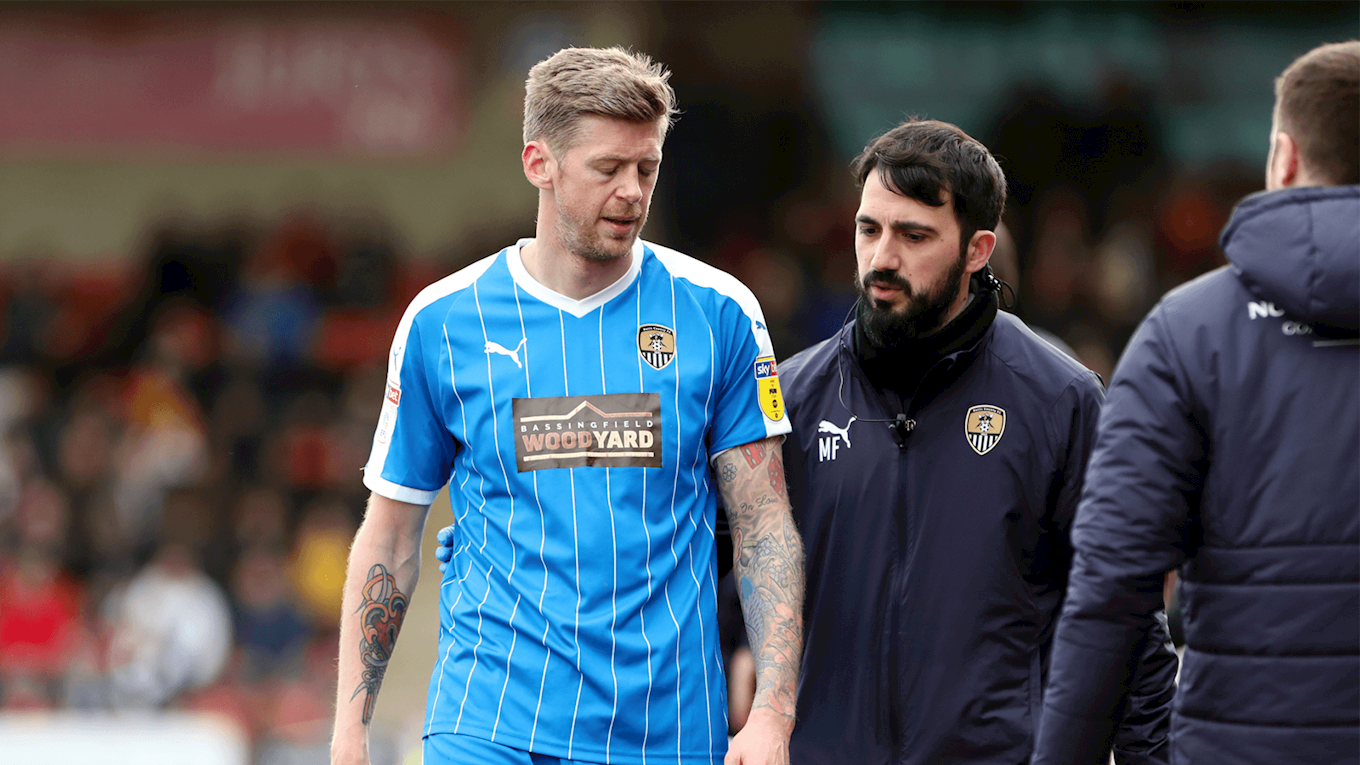 Jon Stead and Jim O’Brien were both forced off with injures during Saturday’s defeat at Cheltenham but the knocks aren’t as bad as initially feared and the pair face late fitness tests to see if they’ll be available.

Ardley could be tempted to ring the changes as he looks to arrest a four-match winless run and players including Lewis Alessandra and David Vaughan will hope for a return to the starting line-up.

Forward Mark Cullen was the latest to join Carlisle’s injury list after going off with a groin problem at the weekend and he will miss out.

He was replaced by former Notts loanee Nathan Thomas, who could be in line to start along with the Magpies’ ex-goalkeeper Adam Collin. 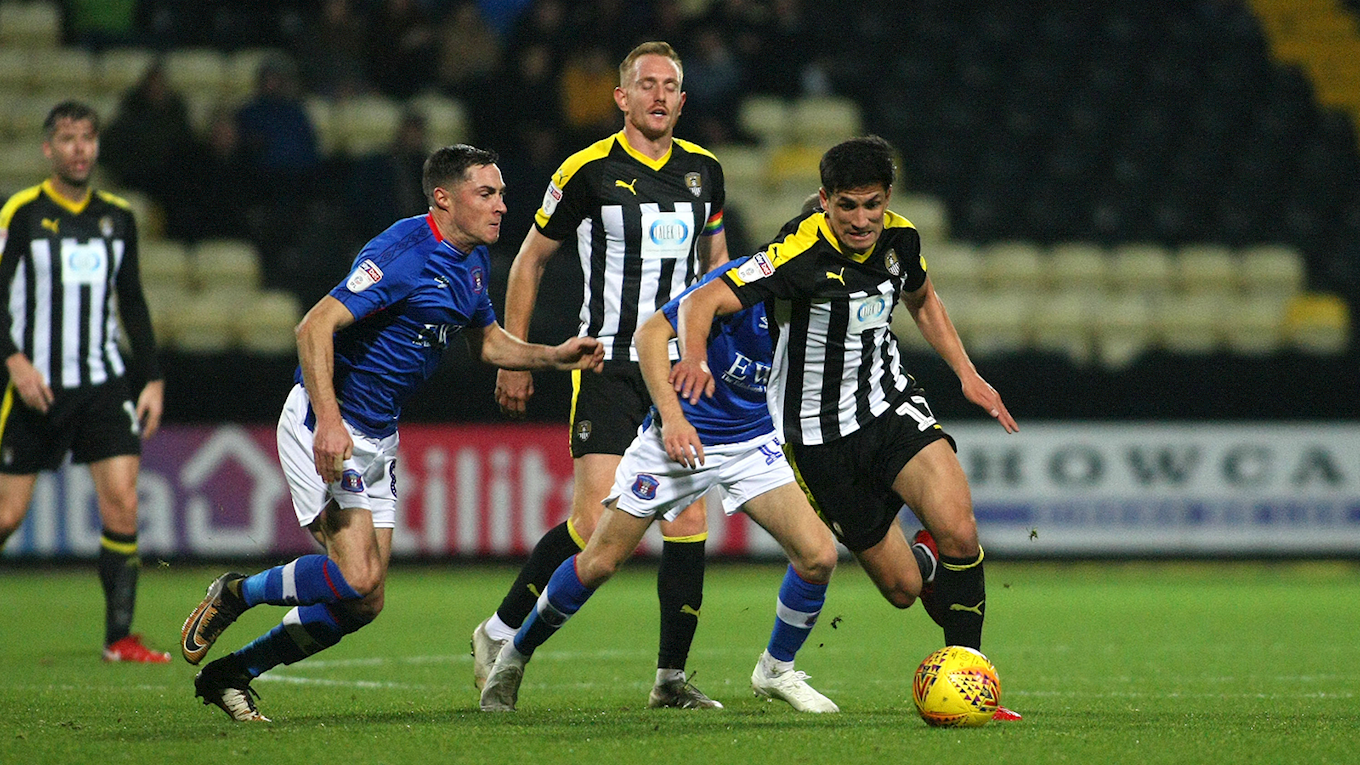 Notts are unbeaten in their last four matches against the Cumbrians, recording a win and a draw on their last two visits to Brunton Park.

Late goals from Stead and Matt Tootle completed a turnaround to secure a 2-1 success in April 2017 after Carlisle had taken the lead just before the hour through Jabo Ibehre.

This season’s reverse fixture ended 1-1 at Meadow Lane as Elliott Hewitt’s opener midway through the second half was cancelled out by an 84th-minute equaliser from Jerry Yates. 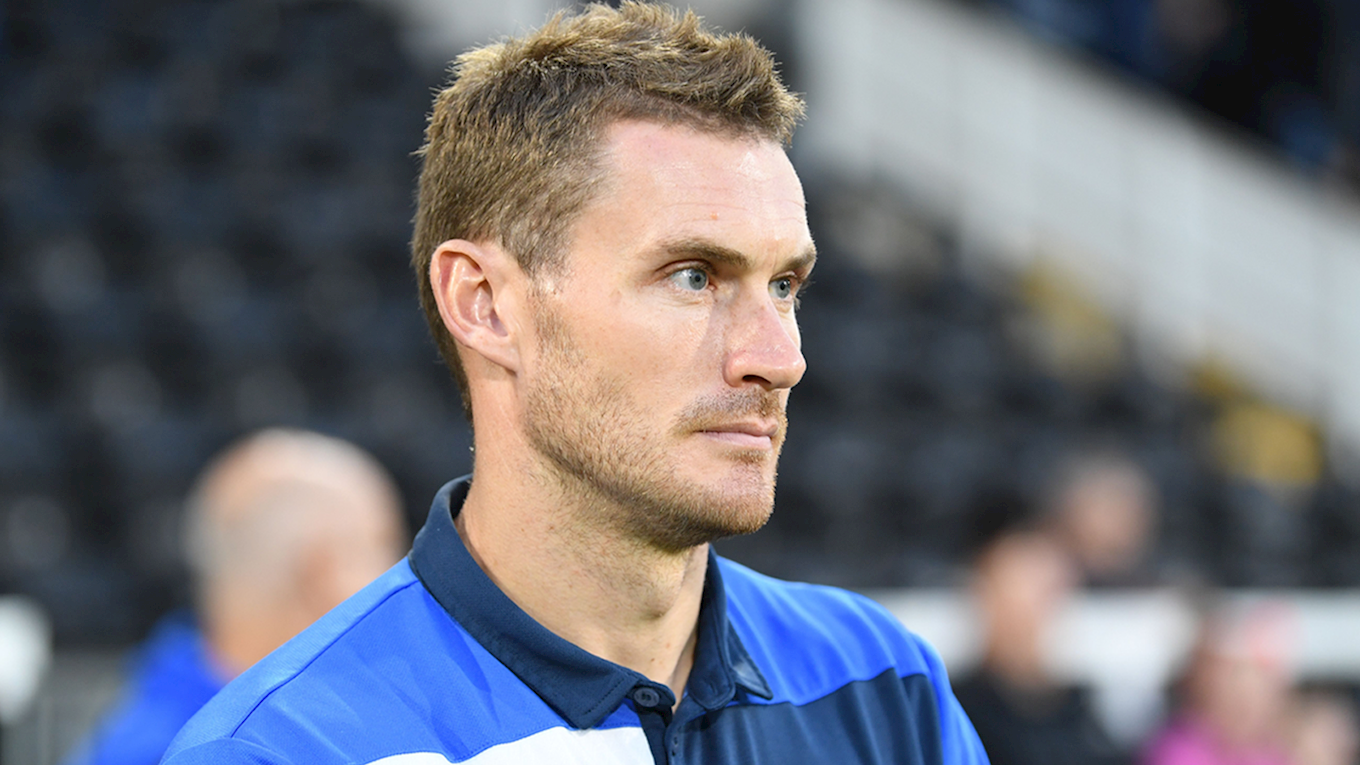 Second-bottom Macclesfield are one point ahead of Notts but are in the midst of a seven-match sequence without winning, which they’ll look to end when they welcome Exeter to Moss Rose.

21st-placed Port Vale ended their long wait for a victory with a 2-1 success against Mansfield at the weekend and host Yeovil who are 22nd.

The Glovers had recorded back-to-back wins before suffering a 1-0 defeat to table-topping Lincoln on Friday and success for either side would put some breathing space between themselves and the dropzone.

Morecambe have won three of their last five and visit Meadow Lane at the weekend – they’ll hope to come to Nottingham on the back of a positive result at home to MK Dons who’ve won five in a row. 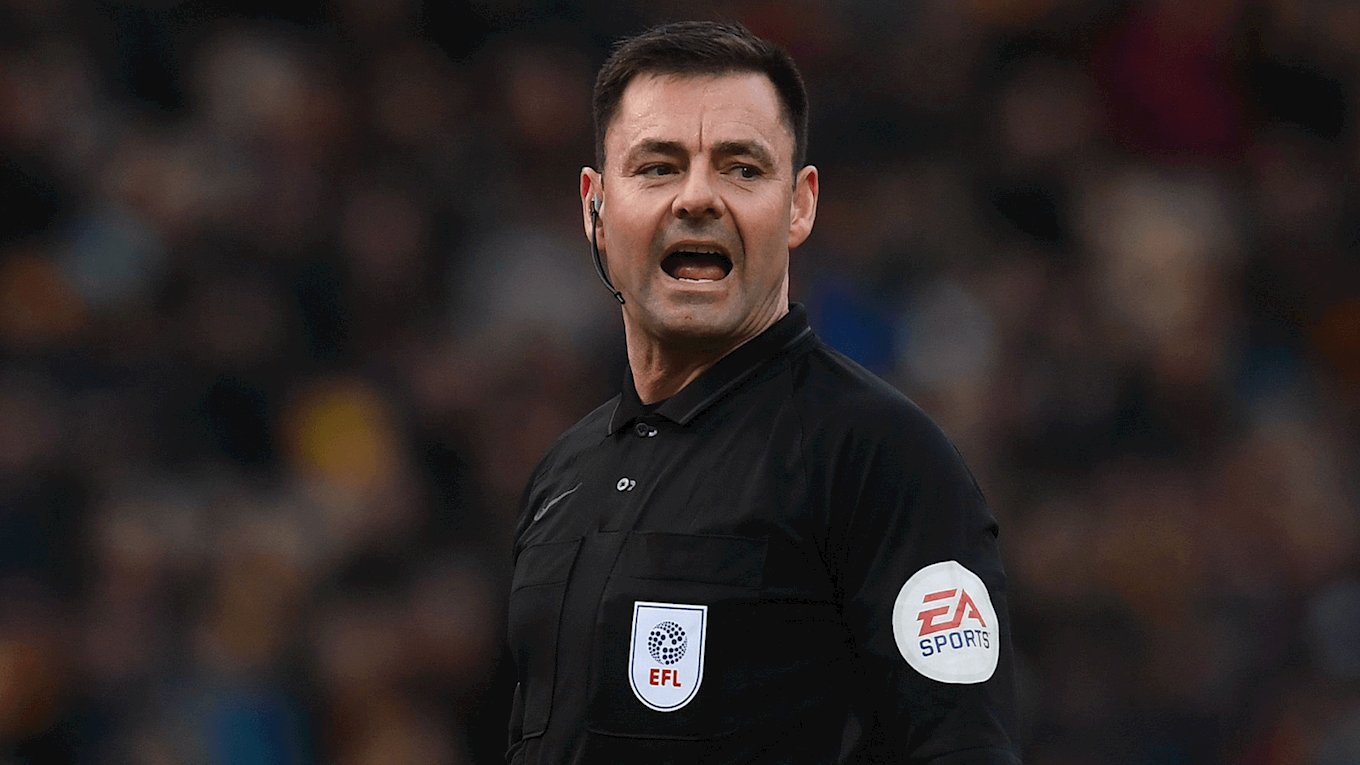