Michael Doyle says Notts County need to capitalise on the chance they have given themselves to climb out of Sky Bet League Two’s relegation zone.

Last week’s results moved the Magpies within three points of safety and they host play-off chasing Exeter this Saturday looking to heap the pressure on 22nd-placed Yeovil.

And Doyle says Notts can't afford to fall behind after picking up four points from their last two matches.

“We’ve got ourselves back amongst it and given ourselves a great chance so it’s important to start capitalising,” said the midfielder.

“We closed the gap previously but let it slip. We can’t keep doing that.

“We have to forget the other teams and focus on what we can control – putting a performance on, winning our games and picking up the results that can get us out of the mess we’re in.

“Every game is a cup final now because every point is so important. We have to get out of the bottom two and keep ourselves in the division.” 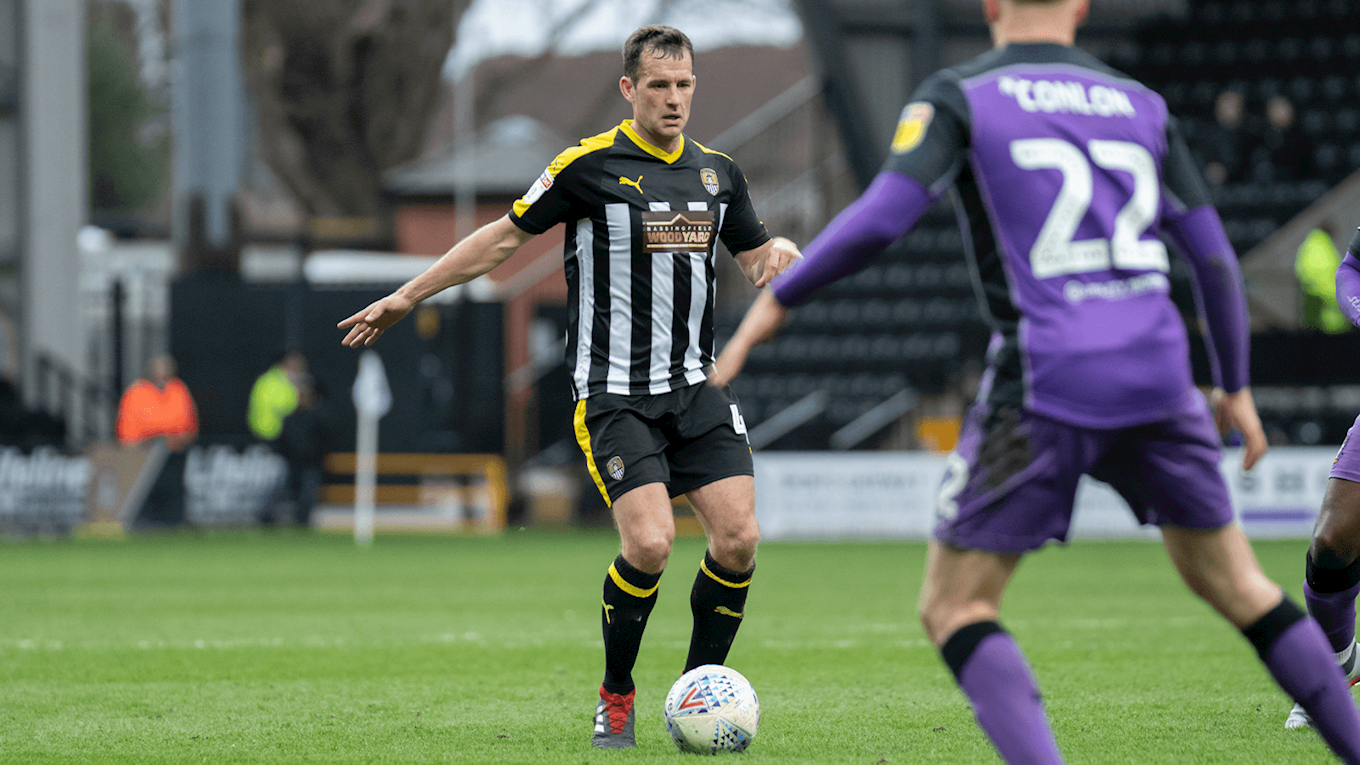 Notts were left frustrated after Morecambe held them to a 0-0 stalemate at Meadow Lane last weekened but Doyle is confident there is enough attacking talent in the team to convert draws into wins in the remaining eight games.

“We only need one moment of magic to get ourselves the three points,” said the Irishman.

“We’ve got players that have the ability to do that and we just need them to take the game by the scruff of the neck when it’s not flowing.

“We need to be a little bit braver, take a few more chances and be creative. We can’t get to the summer and look back thinking ‘what if?’” 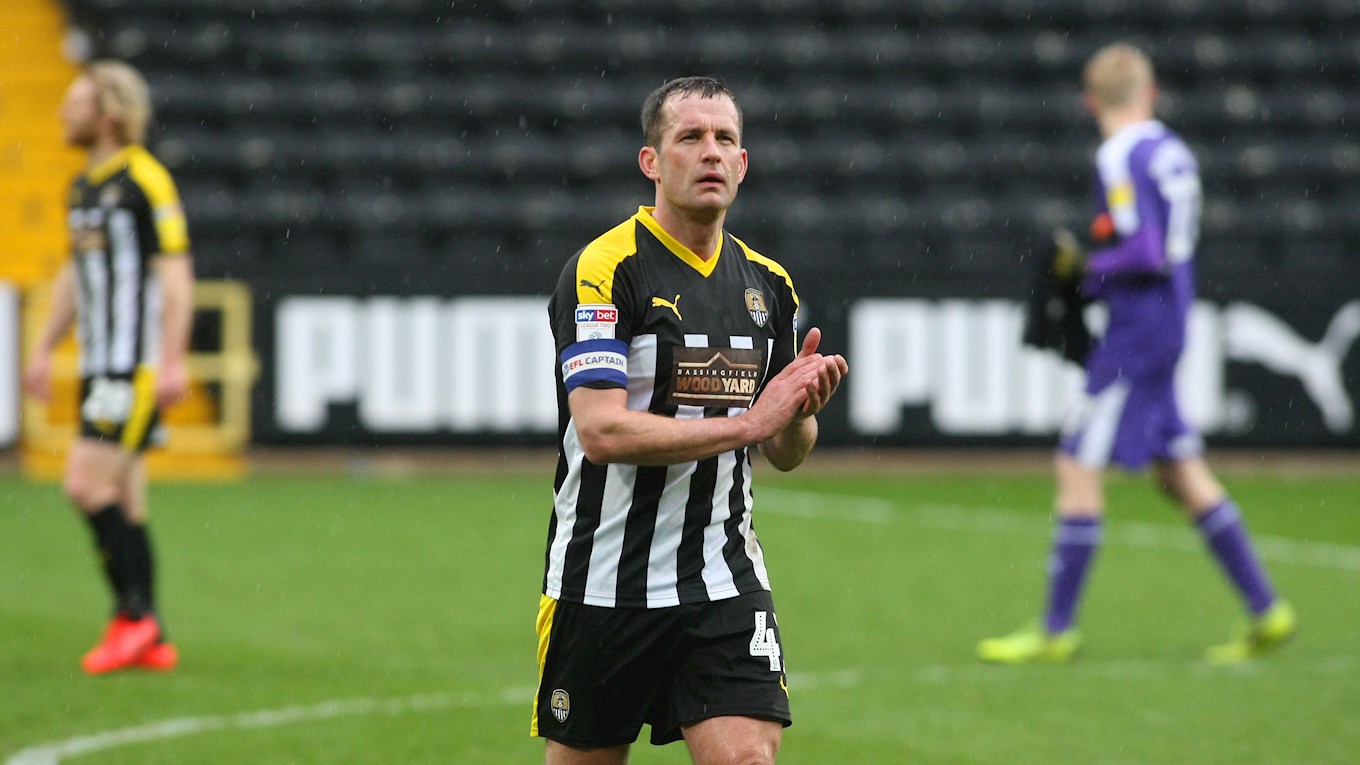 A big crowd is expected at Meadow Lane for the club’s annual Community Day and the 37-year-old feels Notts will benefit from it.

“Since I’ve been here, when we’ve had large numbers in the stadium we’ve reacted well and got the points we need,” said Doyle.

“We want to do well for the supporters. As players we have a responsibility to keep this club in the division and it would make me proud to do that.

“We want to put on a performance that makes these people want to come back because we need a 12th man to help get us over the line.

“We’re trying to put pride back into this club through what we do on the pitch and on Saturday we want to win the game by doing that.”

Click here to get your £10 ticket for the match.