Ben Barclay is enjoying the variety of challenges he has been faced with since signing for Notts in January.

The 22-year-old has made nine EFL appearances since joining the Magpies on loan from Brighton early in 2019, playing every minute after making the switch.

And he has relished the experience and the different opposition he has been required to keep under wraps.

“Every game is a different task,” said Barclay. “What you have to do changes each time.

“Some teams will try and cross it more often while others will play long balls.

"There have been a couple of matches when they just throw everything at you and lump the ball into your box from deep in their own half.

“It’s all part of learning, though, and I’m enjoying it. I’ve learned loads here that will help my development and playing regular league football is good.” 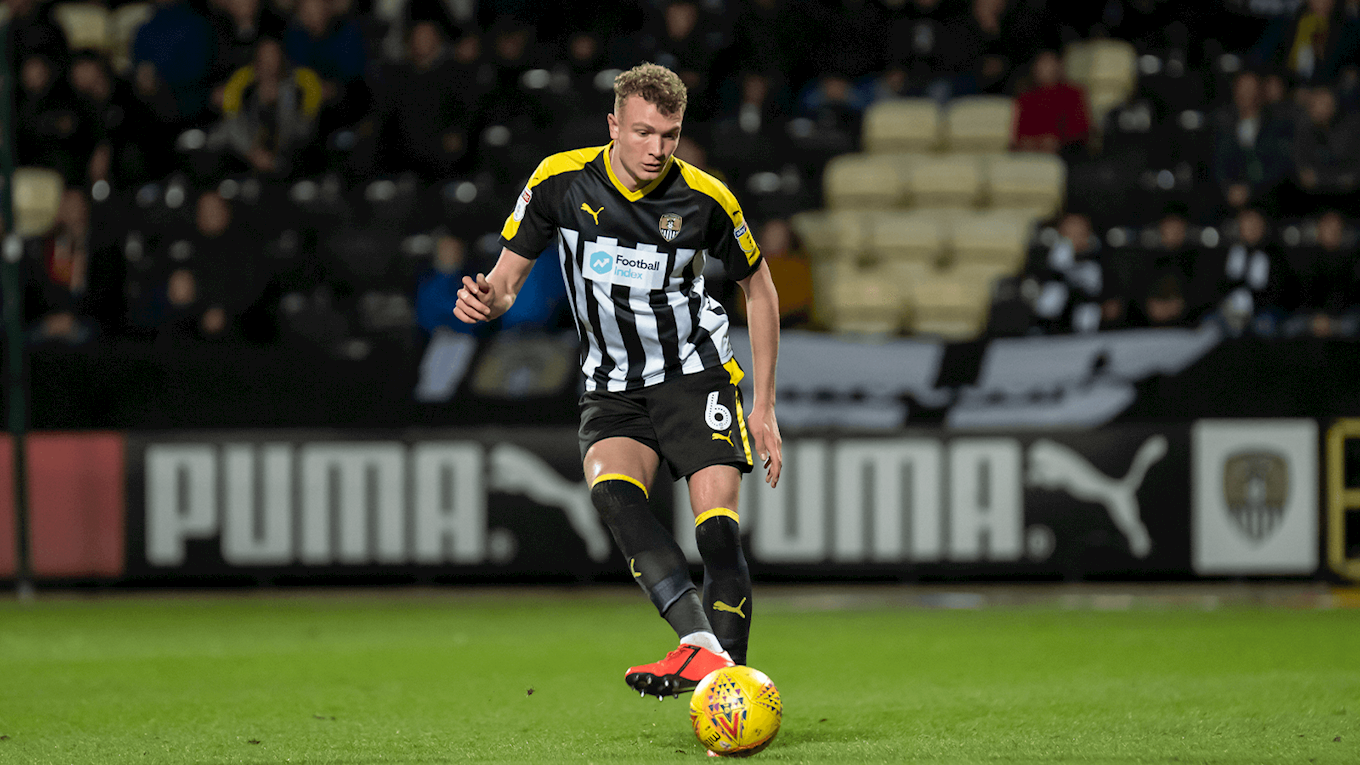 Notts have tightened up at the back in recent weeks and Barclay says he has enjoyed the responsibility of improving the side’s defensive record.

“There was a bit of pressure to come into a team who were conceding goals and to help turn it around,” he admits.

“It’s good experience, though, because these games are different to Under 23s football – the three points matter and you’re playing for the club, the fans and the others on the team. All of that adds pressure, which I’m enjoying.

“As a defence we are all learning together and it’s important to have the experience of Jim O’Brien and Michael Doyle in front of us who help us through.

“Neil Cox works with us on being solid, communicating and staying organised while the gaffer wants us to be positive and look to play forwards.” 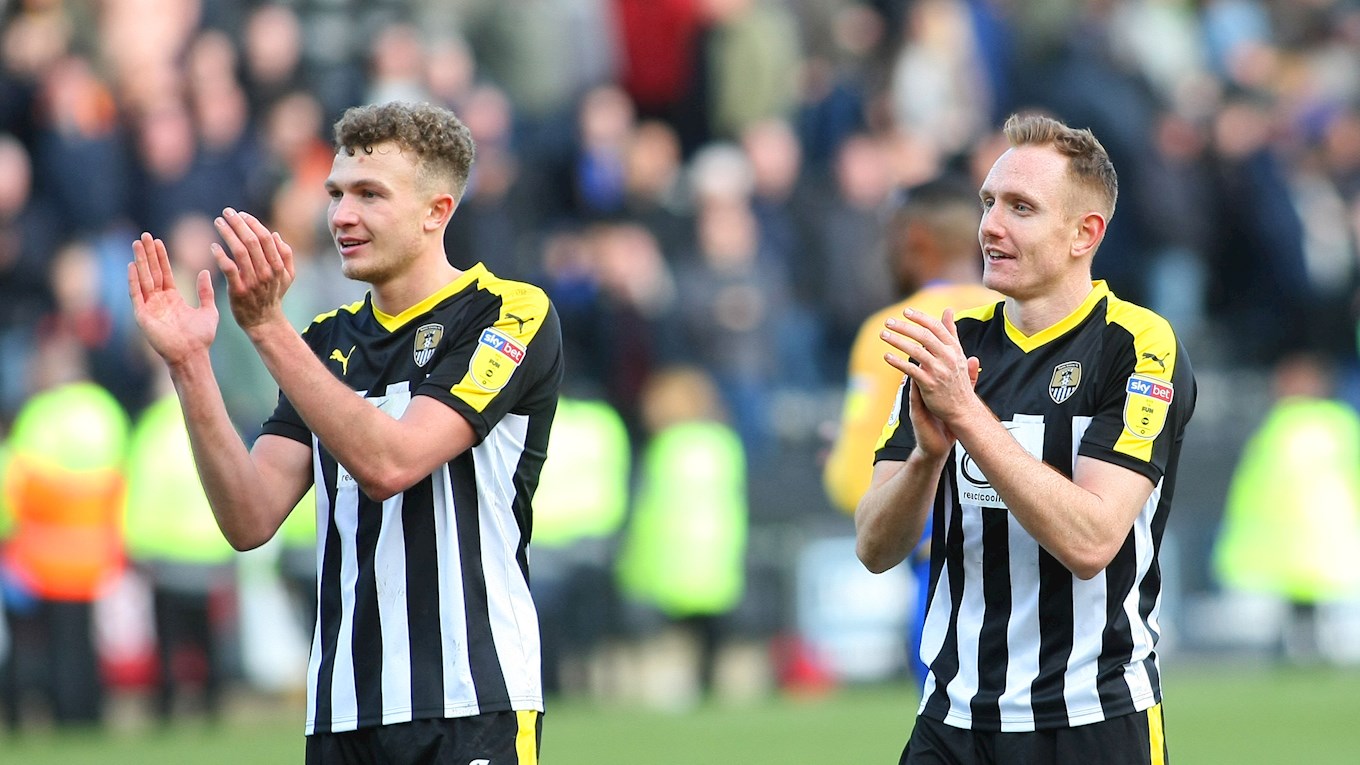 “It’s going to be another test and a similar one to our last match,” said the defender.

“We didn’t get going and play the way we wanted but we dug in and coped with what Port Vale threw at us, so it was a point gained and a good clean sheet.

“We know we can perform better, though. We’re feeling more solid and need to continue that while getting the forward players on the ball more so they can express themselves.”