Neal Ardley has suggested Notts County may spring a tactical surprise when they host Exeter City on Saturday.

With eight games left to preserve their Sky Bet League Two status, the Magpies face the Grecians who will hope to continue their push for a play-off place with a win.

And Ardley says his side may line up in a different shape to improve their chances of victory.

“We have to look at the best way to approach this game and give Exeter a real test,” said the boss.

“We've got to judge each opponent on their merits and not just focus on ourselves because we tried having a set formation and went four games without victory.

“We need to take each match as it comes and pick the team and shape accordingly because we have to master the way to win each one.

“If we perform to the plan and work together to execute it, I believe we can earn victory in every match and that starts on Saturday.

“We need to be aware of Exeter, how they play and how good their players are, and then we need the one-v-one moments in the game to go our way.” 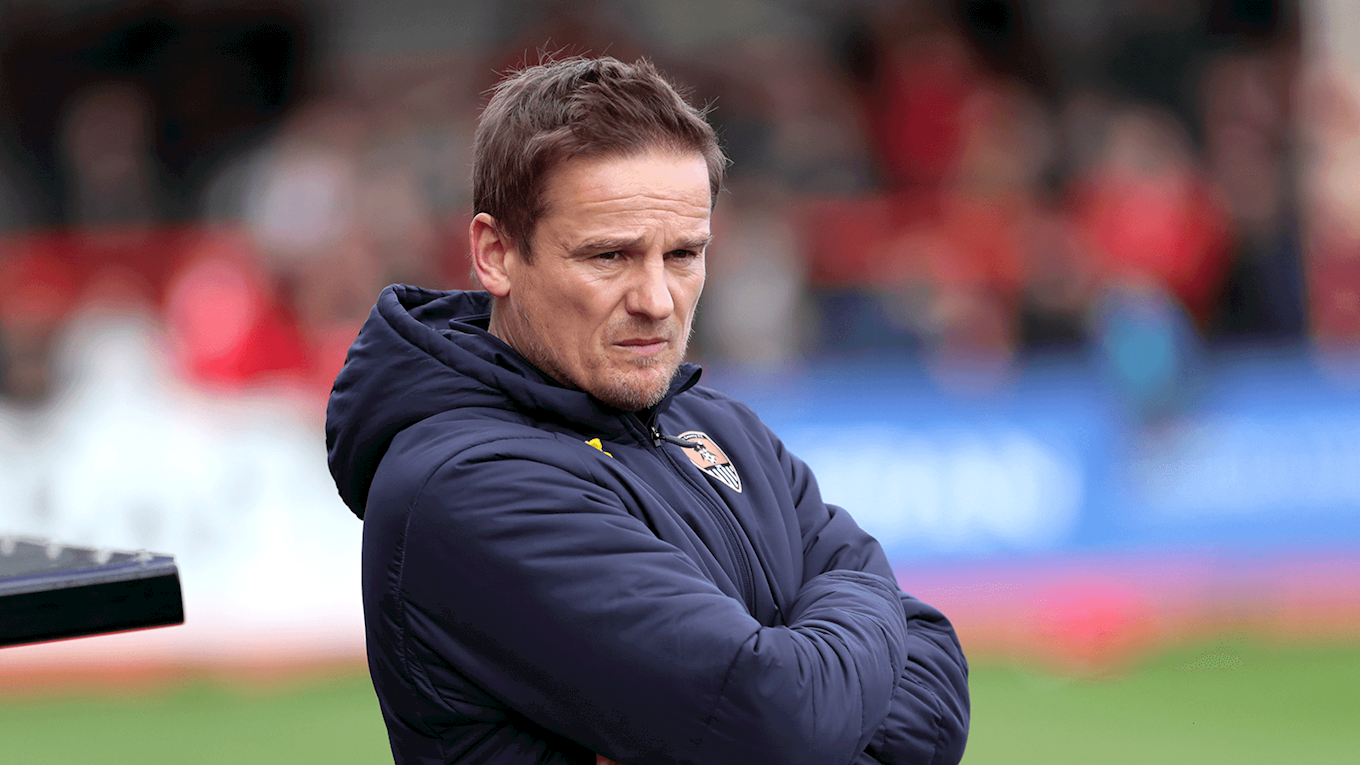 With many saying the relegation battle is now a three-horse race, Ardley believes there will still be some twists and turns before the season comes to an end.

“In the last eight games, strange things can happen at either end of the table,” he said. “We’re down to the nitty-gritty now.

“We’ve seen other teams go on good runs to get themselves out of contention and there’s lots of pressure to do that so we have to find ways to earn points by hook or by crook.

“We’ve got to fight for our lives and roll our sleeves up because the most important thing is saving the incredible history of this club for the fans.

“We need to be top five in terms of form between now and the end of the season - I believe we can win on Saturday and go on to string two or three victories together.” 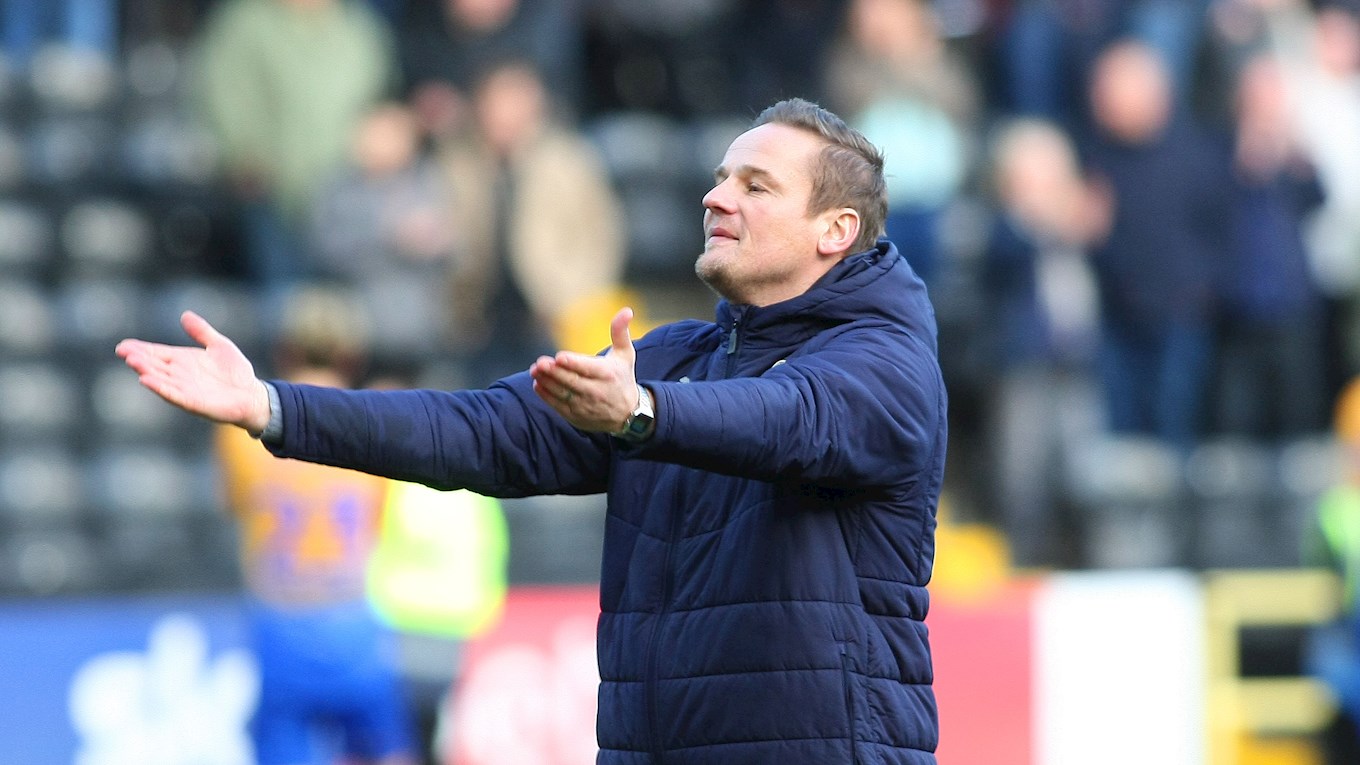 Ardley hopes his side draw on the atmosphere which is created by the supporters in attendance for the club's annual Community Day at Meadow Lane.

“At this stage of the season, we have to do everything we can do to get backing from the stands,” said the gaffer.

“We need to create an atmosphere for the fans with what we do on the pitch and then they’ll keep us going - when we faced Lincoln and Mansfield there was an FA Cup-feel here and we need that at home.

“Without doubt, that will inspire us because this group of players thrive on big games.

“Now we all need to take responsibility. None of us have done well enough, myself included, and that’s left us where we are.

“We’ve got eight games to save the situation, turn it on its head and make sure it never happens again.”

Ardley confirmed that Jon Stead will be in contention at the weekend, while midfielder Jim O'Brien is scheduled to fully rejoin training during Friday's session.