The Magpies had to dig in at times to earn what could be a valuable point against their relegation rivals.

And Ardley feels his side wouldn’t have shown the same resilience earlier in the season.

“Make no mistake, a couple of months ago we’d have lost that game,” said the boss.

“To defend the way we did with so many balls coming into the box was a massive positive.

“It was a grind because they stopped us getting our game going and asked questions of us. We needed to be solid at the other end.

“It turned into a bottom-of-the-table scrap and we had to make sure we didn’t lose the game - and we didn’t.” 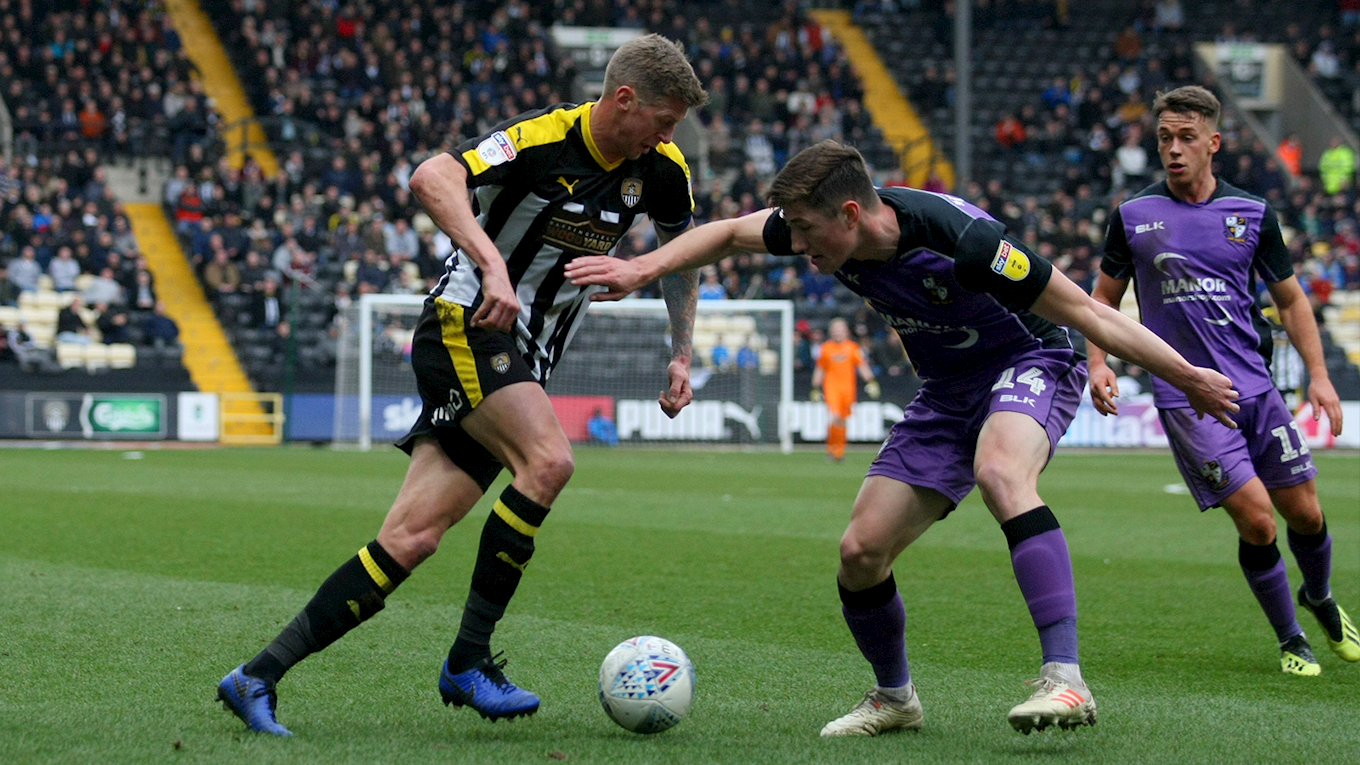 Ardley concedes his side struggled to get going in an attacking sense, which surprised him, but he is adamant there is more to come from Notts.

“I thought we’d be fresher and sharper but we came through a tough test,” he said.

“The last two games have been challenging but we will win games. They might be against teams we’re not expected to beat, but we will.

“I am absolutely still up for the fight. I’m keeping the place bubbly to make sure the players enjoy the fight we're in. I’m trying to make it an exciting challenge.”