Notts County manager Neal Ardley was delighted with how side handled the ‘brutal’ conditions in Tuesday night’s victory at Carlisle United.

The Magpies battled their way through Storm Gareth to secure a sensational 3-1 victory at Brunton Park.

And Ardley was proud of the way his players squared up to the inclement weather.

“Those conditions were brutal,” he said. “I don’t think I’ve managed a team in weather like it.

“We played well with the wind [in the first half] and probably could have scored more.

“We knew one goal might not be enough and that we’d have to play well against the wind [in the second half], which I think we did better than them.

“It obviously got a bit nervy when they scored their goal – which was tough on Schoey, whose handling was superb considering the conditions.

“But to dig in and respond the way we did shows the character the players can produce.

“All the fans and I can ask is that we go out there with the attitude, discipline and work-rate we showed tonight.” 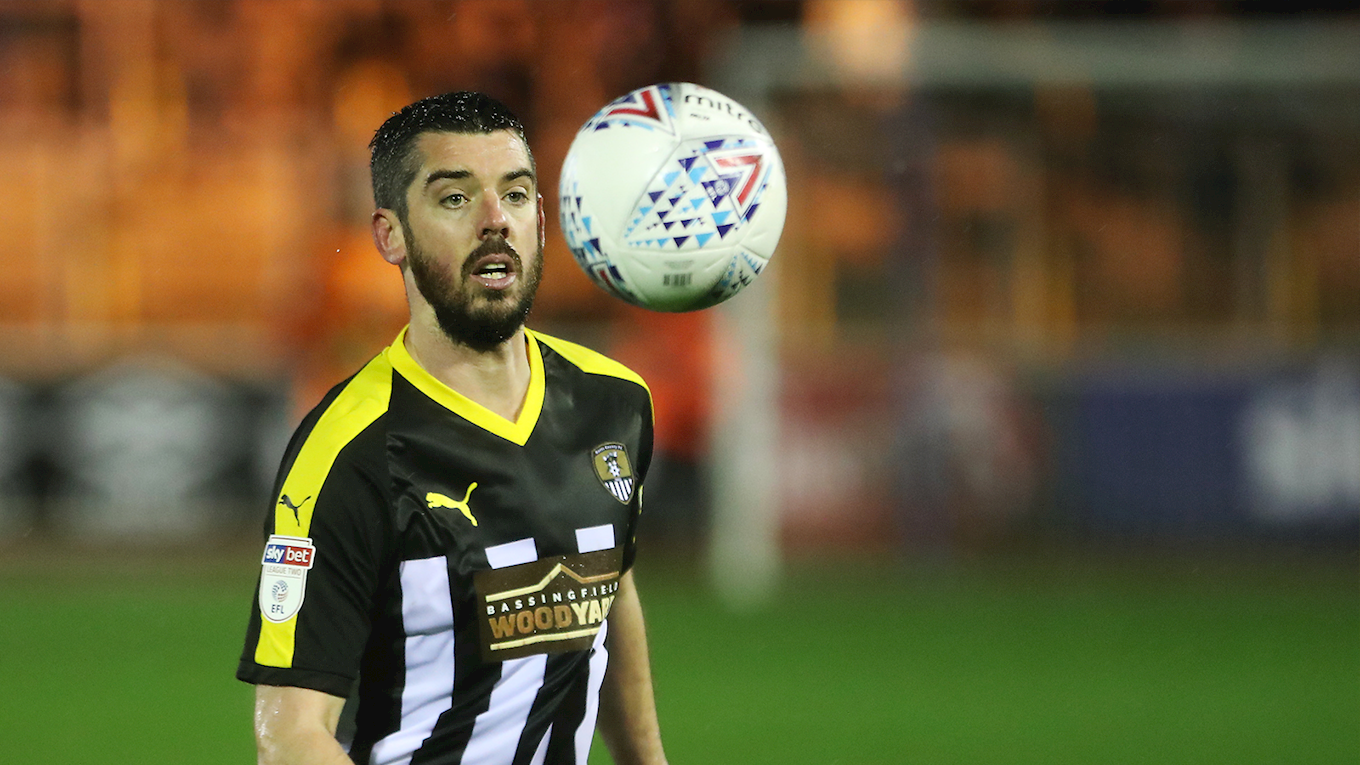 Ardley made four changes to his starting line-up, including a recall for Richard Duffy.

“I just thought it was maybe time to give one or two a breather,” explained Ardley. “It was a tough call because Ben Barclay’s been outstanding.

“Duffs’ attitude around the place has been first-class. At this point we probably need a bit more know-how, and he did brilliantly.” 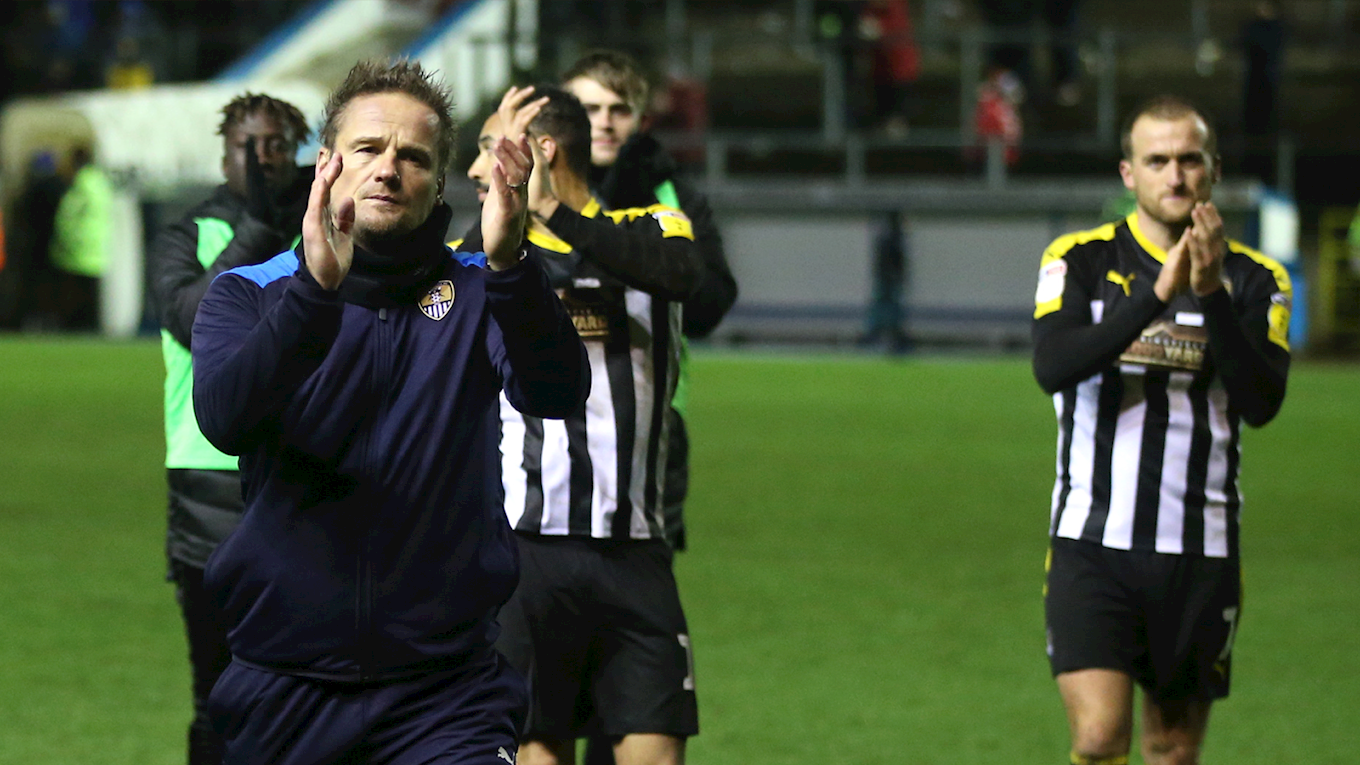 The boss, who confirmed Craig Mackail-Smith missed the match through illness and that Jon Stead will need to do further work with the physios before being considered for a return, is hoping the team can build on the impressive victory in Cumbria.

“We’ve got 9 games to go – it’s a mini-season – and people have written us off. We’ve got to roll our sleeves up and do something amazing.

“I’ve told the boys if I think a certain shape’s the right way to go about a game, we’ll change it. We’ll change the team if we have to and find ways to win games of football.