Notts County have secured the services of Middlesbrough’s Sam Stubbs on loan until the end of the season.

Stubbs, 20, is an uncompromising central defender and the captain of the Teessiders’ Under 23s team.

The highly-rated youngster progressed through Everton’s academy before joining Wigan Athletic in 2017, who subsequently sent him out on loan to gain experience with AFC Fylde and Crewe Alexandra.

Son of Alan, Stubbs joined Middlesbrough in the summer and featured in all three of the Teessiders’ Checkatrade Trophy matches this season as well as being named among the substitutes for their Carabao Cup trip to Preston North End.

He will wear squad number 38 for the Magpies. 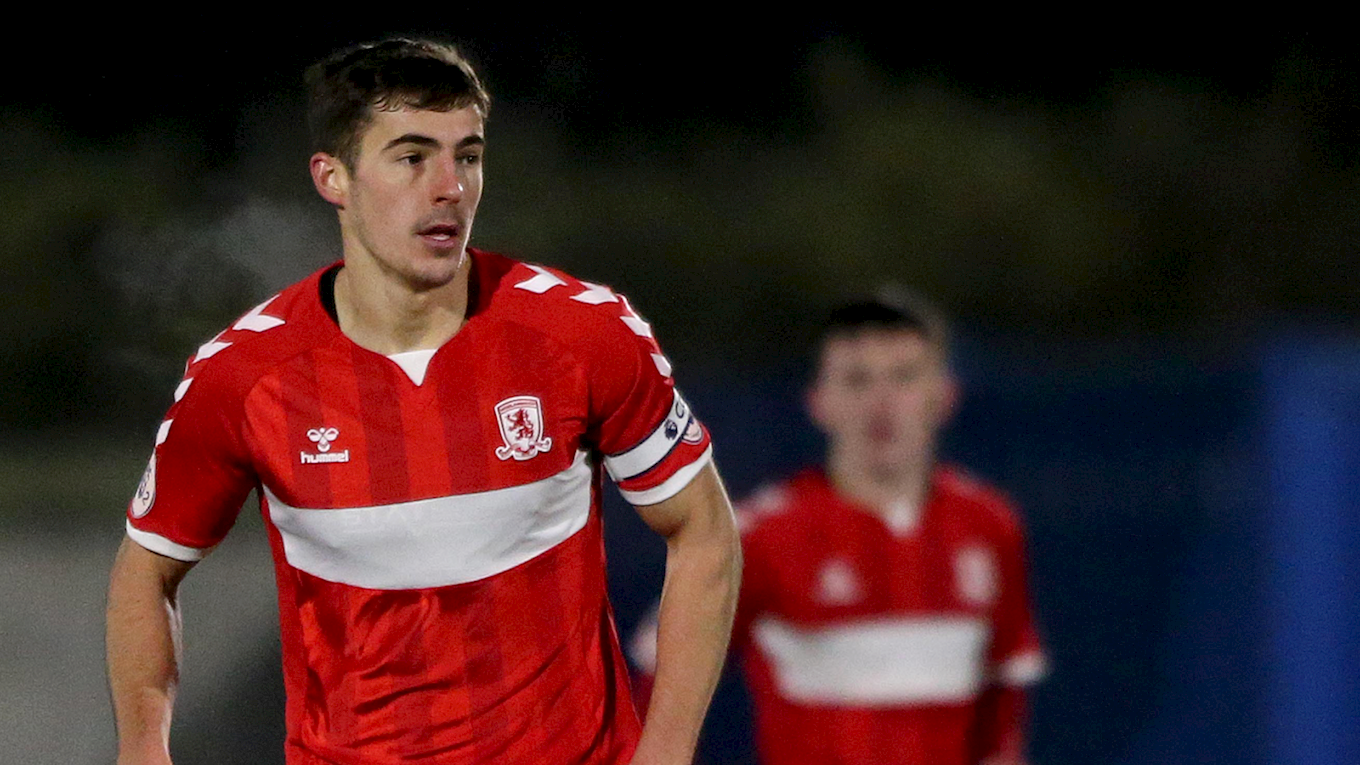