Ryan Schofield says he is excited by the challenge of keeping Notts County in the EFL.

The 19-year-old goalkeeper has signed on loan from Huddersfield Town until the end of the season and is in contention for Saturday’s £2 clash with Cambridge.

Schofield says he had no hesitation in joining the side who are bottom of Sky Bet League Two and is relishing the chance to help the Magpies avoid the drop.

“It’s easy if you’re at the top of the league and winning every game,” he said.

“Down here, in this position, there is pressure to perform and I’m excited by that challenge.

“Being in the relegation zone doesn’t faze me and it motivates me to produce better performance levels.

“I’ve been training with Huddersfield’s first team and they’re in a similar situation. The dogfight mentality is there every day and it’s a long, long way from over.” 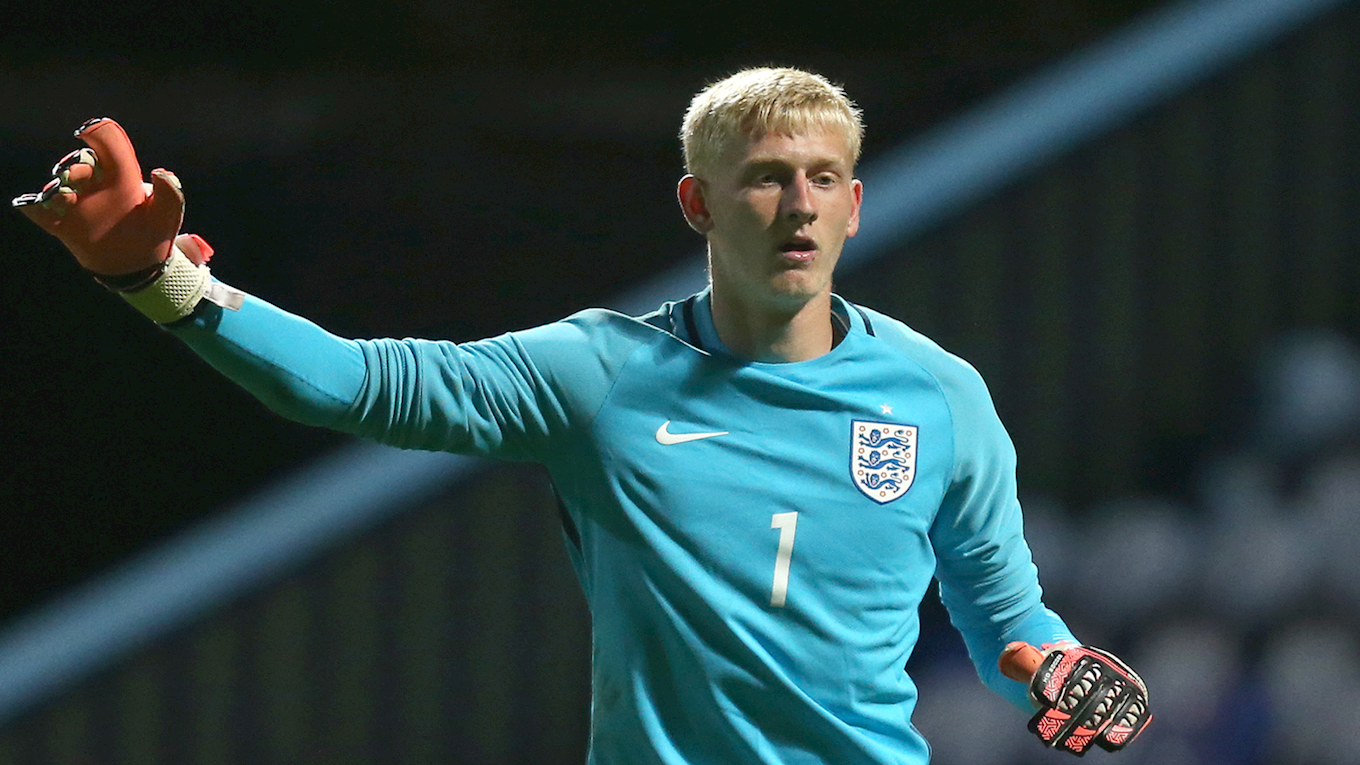 The young goalkeeper won the Toulon Tournament with England’s Under 20s in 2017 and is hoping to get as much EFL experience as possible during his spell at Meadow Lane.

“We’d spoken about me going out on loan and it was something I’d wanted to do because I feel I need more game time,” said Schofield.

“I’ve been at FC United of Manchester and Telford but there’s nothing better than Football League experience and I want to show what I’m about here.

“The move has come at the right time for me and I’m excited to get going and add what I can to the team.

“I know I’ll have to compete for my spot and haven’t come here expecting games – I know I have to work for them.” 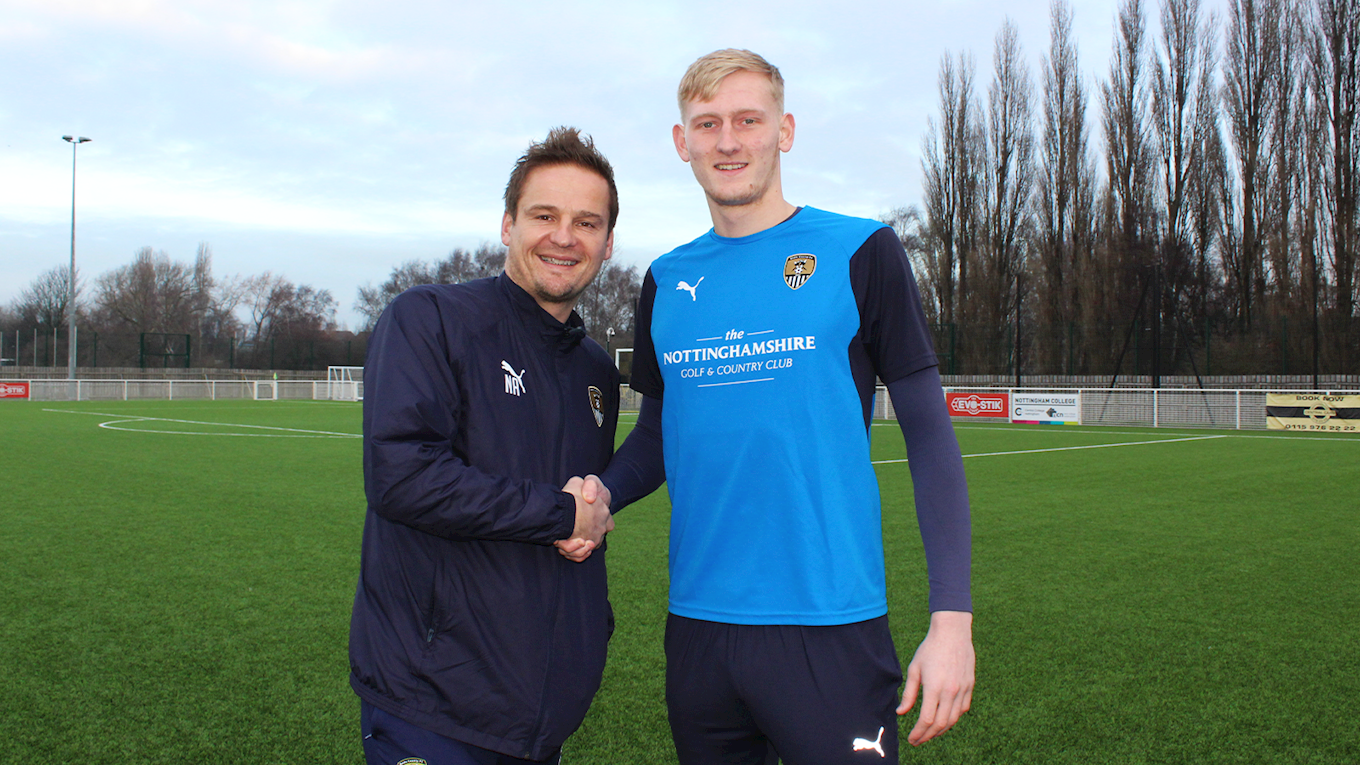 Schofield is impressed by the Magpies’ history and offered an insight into his strengths as a goalkeeper.

“This is a proud club with bags of history,” he said. “Notts have a massive fanbase and an excellent stadium which I’m looking forward to seeing packed-out on Saturday.

“I’ll give 100% all the time because attitude is a massive thing for me and I have the determination to not let my standards drop.

“I back myself as a shot-stopper and think I have the right presence to make sure my team-mates are in the right position.

“I’m looking forward to learning from Mark Crossley, too. As a goalkeeper you try to learn as much as you can from as many people as possible and the best keepers are the ones who put it all together.”