The 31-year-old signed a contract until the summer of 2020 following his release from Bradford City this afternoon.

And it was Notts’ persistence that convinced the Scot that Meadow Lane should be his next destination.

“I had the manager constantly phoning my agent, which made me realise he was serious and that he wanted me in,” said O’Brien.

“Feeling wanted goes a long way for me and my agent said that Neal is a good guy with a good vision for the club, and that I was going to be an important part of that.

“When I spoke to the manager for the first time last night I got a really good feeling about it, and it was a no-brainer.

“But I think the way the club’s gone about the move and the effort they put in to getting me here goes a long way.” 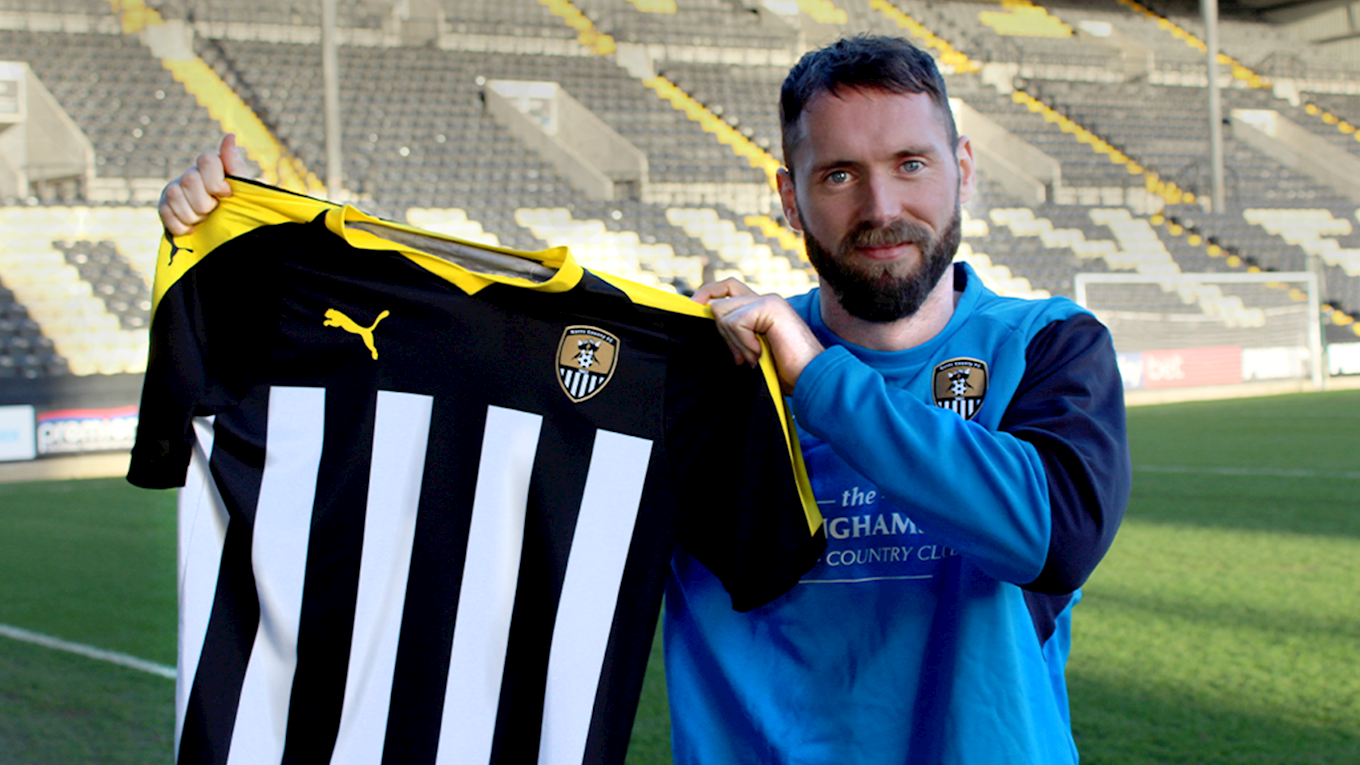 O’Brien will be vying for a starting berth in the Magpies’ midfield for Saturday’s huge clash with Cambridge at Meadow Lane, with all tickets priced £2.

And the new recruit is looking forward to showing a massive home crowd what they can expect from him.

“My biggest strength is hard work,” he said. “I’ve always had that mentality – to put everything into every game.

“The least the fans deserve is players giving their all every time they pull a shirt on. That’s been my base throughout my career.

“I’ve always been a player who’ll do what he’s told – and do it to the best of my ability. Whatever the team needs, hopefully I can provide it.

“I’ve made a good career out of being a good team-mate."