Jim O’Brien says past experiences help to give him belief as Notts County look to improve their current league position.

The midfielder joined from Bradford City last week and was named Man of the Match on debut against Cambridge at Meadow Lane.

And he says his spells with other clubs have shown him what Notts need to do to get out of the situation they find themselves in.

“I’ve been in a few relegation scraps and the one thing I’ve taken from all of them is that it comes back to basics,” said O’Brien.

“You have to fight for every ball – it’s really that simple. If you do that then you have a chance in the game.

“It’s about doing the basics well, having the right mindset and being first to every ball.

“Doing those simple things and not trying anything stupid can take you a long way.” 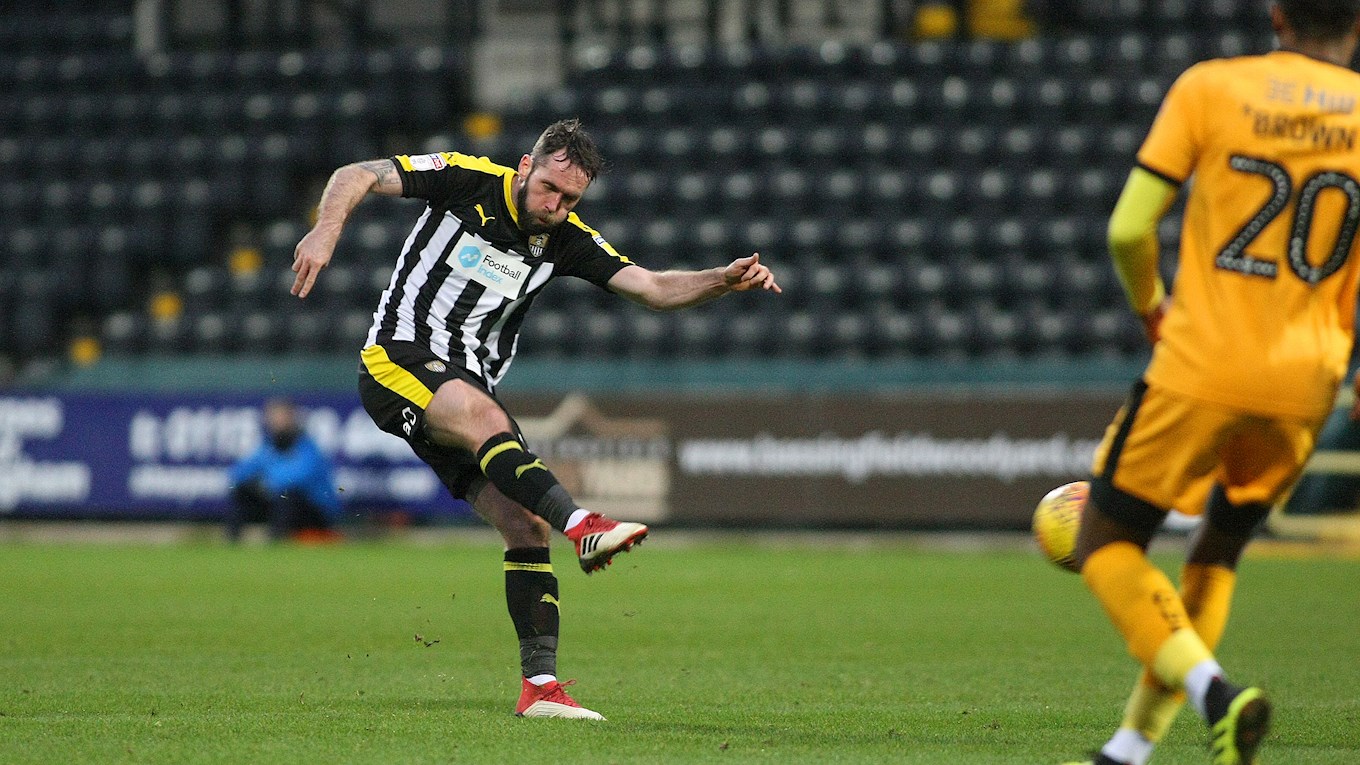 The midfielder believes this weekend’s trip to Yeovil is important for more than one reason.

“It’s an overnight stay which gives us the chance to bond,” said O’Brien.

“I’ve seen the effect that can have at Bradford earlier this season – once we bonded we saw things get a lot better on the pitch.

“It gets all the lads pulling together in the same direction and fighting together, which is what we need against Yeovil.

“It’s going to be a grind because they are in a similar situation to us so we have to run harder, faster and want it more.” 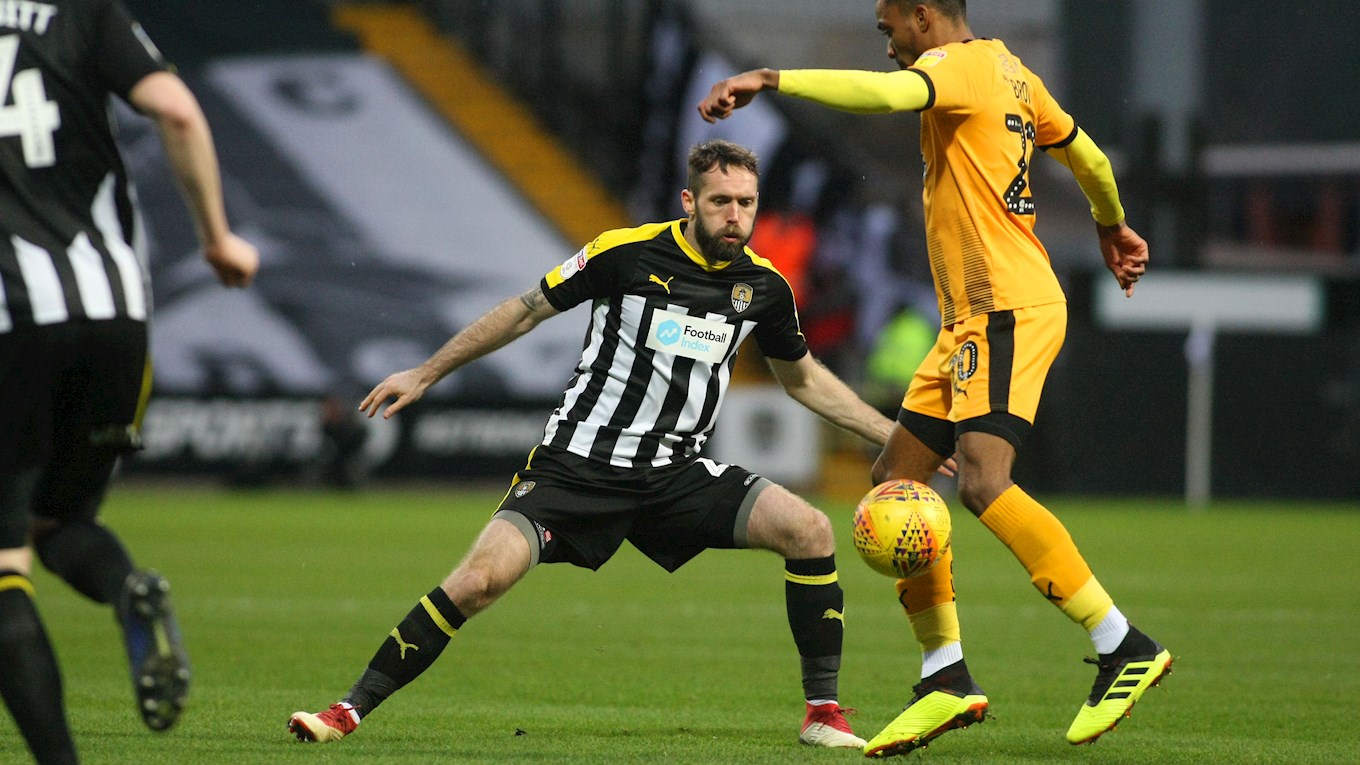 O’Brien says he has seen enough from his team-mates to believe Notts can beat the drop.

“From day one here I saw enough talent on the training pitch to know that we can get out of this,” he said.

“Again, it’s similar to what I saw at Braford. Confidence is down and people higher up the pitch are reluctant to try things and you have to get the freedom back.

“Firstly you need a solid foundation to build from and we showed that against Cambridge, when we were good defensively.

“You need a strong basis and once you get that it can help results start to turn. Don’t write us off.”