Mitch Rose says the opportunity to join Notts County was something he couldn’t turn down.

The midfielder signed from Grimsby on a permanent deal on Tuesday and becomes manager Neal Ardley’s fourth January acquisition.

And Rose felt he couldn’t say no when the chance to join Notts was presented to him.

“Coming to a club of this stature and magnitude is a great opportunity for me,” he said. “You can’t turn down something like that.

“I’ve always loved playing here and it’ll be great to get out there in front of a big home crowd. 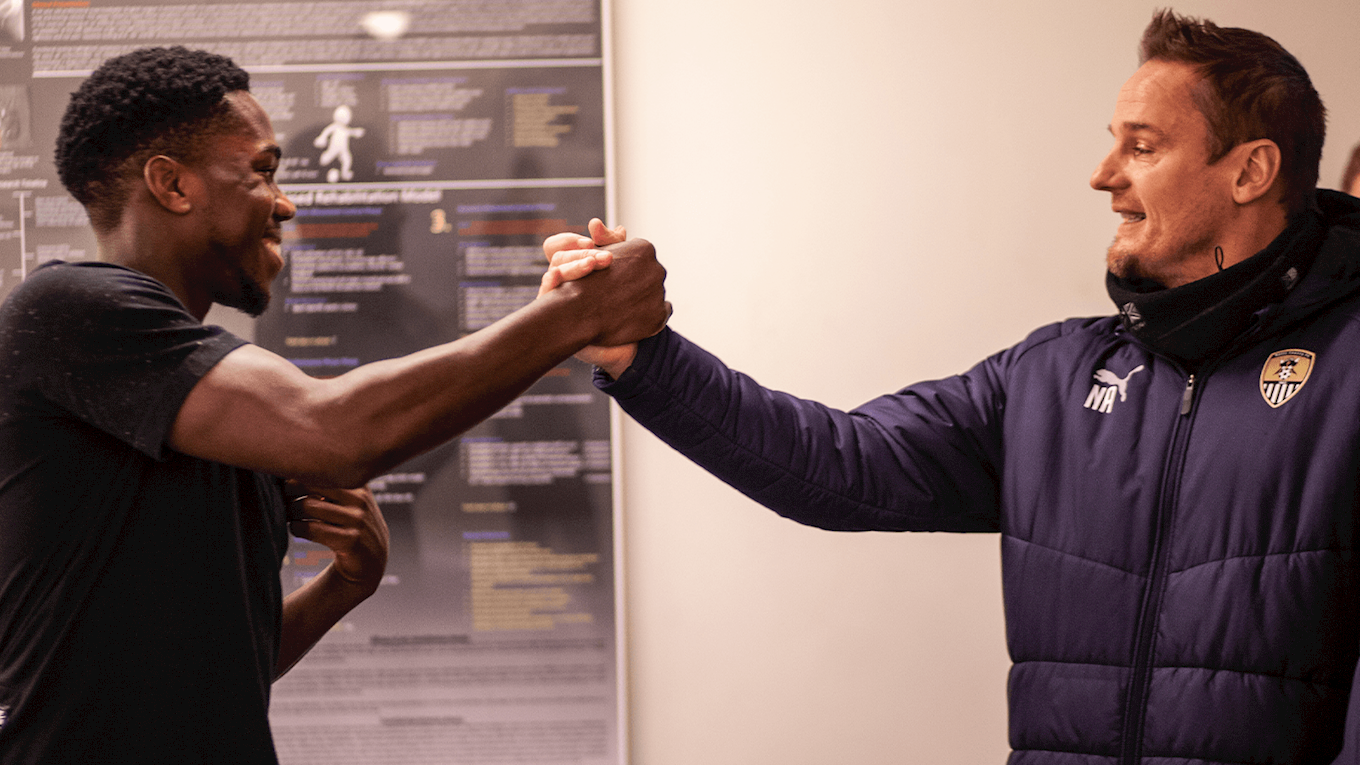 Despite Notts’ position at the foot of Sky Bet League Two, Rose didn’t hesitate in making the switch after speaking to his new manager.

“If it’s a different club you might reconsider, but not with this one,” he said.

“I spoke to the manager on Monday night and we had a good conversation, but I also spoke to players who have previously worked under him and Neil Cox.

“Everyone spoke highly of them both which is what sold it to me – how well regarded they are.

“It wasn’t a case of looking at the league position because people I spoke to had told me ‘if anyone can get Notts out of the situation they are in, it’s the manager they have now.’” 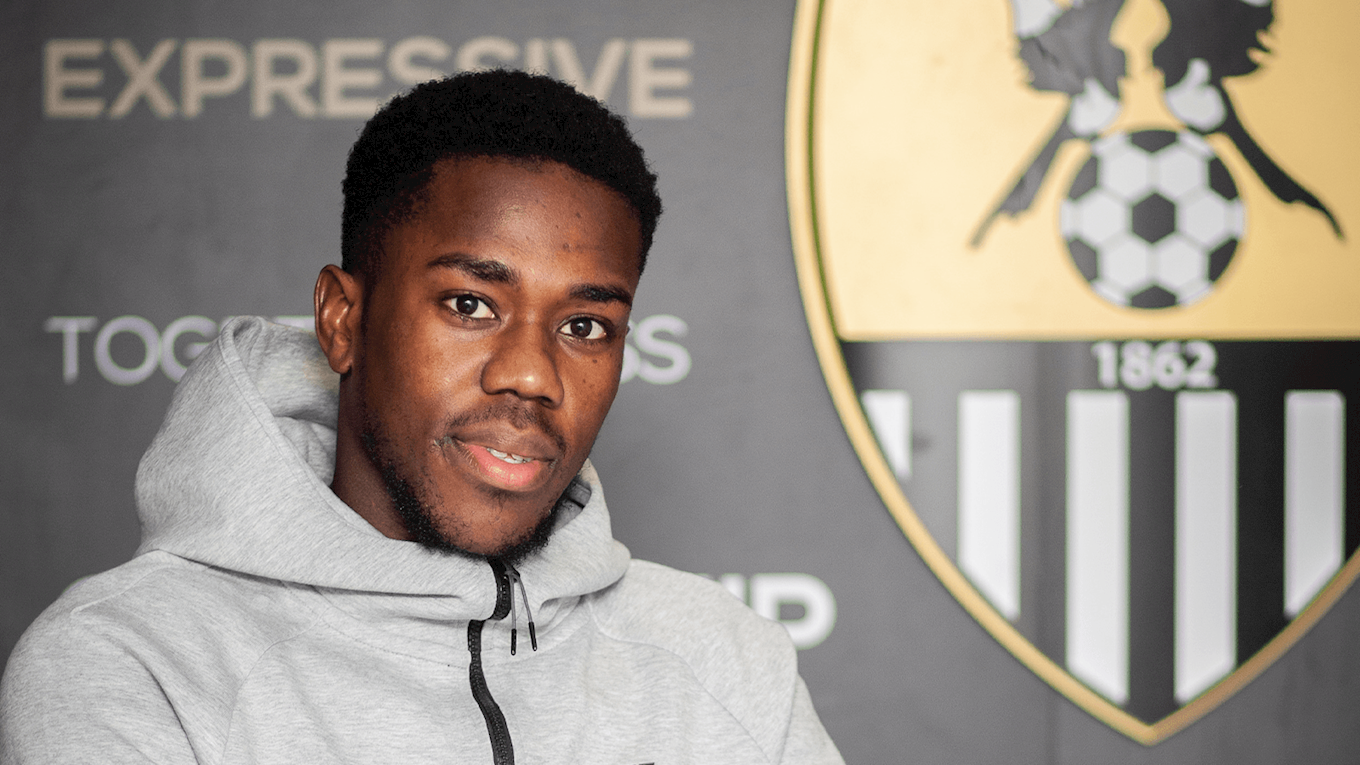 The 24-year-old hopes to make his debut against Lincoln on Saturday and feels he will thrive under the pressure of facing the league leaders.

“I think you want to play against the best teams,” said Rose. “You tend to perform better because you know you have to dig deep and you raise your game as a result – it’s a great opportunity on Saturday.

“I think I’m better under pressure, too. I never shy away from a challenge and will always give my best for the team, which is especially important because of the position we are in.

“It doesn’t matter where I am on the park, fans can always expect me to give my all and hopefully I can chip in with goals and assists, too."