The 34-year-old, who has enjoyed a long and established career in the EFL, will spend the rest of the season at Meadow Lane after agreeing a temporary switch from League One side Wycombe Wanderers.

And Neal Ardley is thrilled to have added a man of his experience to his ranks.

“Craig has built a very good reputation in the game,” said the boss. “In this window we wanted to add players who know how to excel at this level, along with a couple of exciting young prospects. We wanted that mix of experience and quality.

“He makes me feel tired just watching him play. He doesn’t stop running – he’s still got that yard of pace he’s always had and he’s got a lot of know-how and experience.

“Adding Craig on top of Mitch Rose is great and we’re hopeful of possibly adding another couple in the next day or so.” 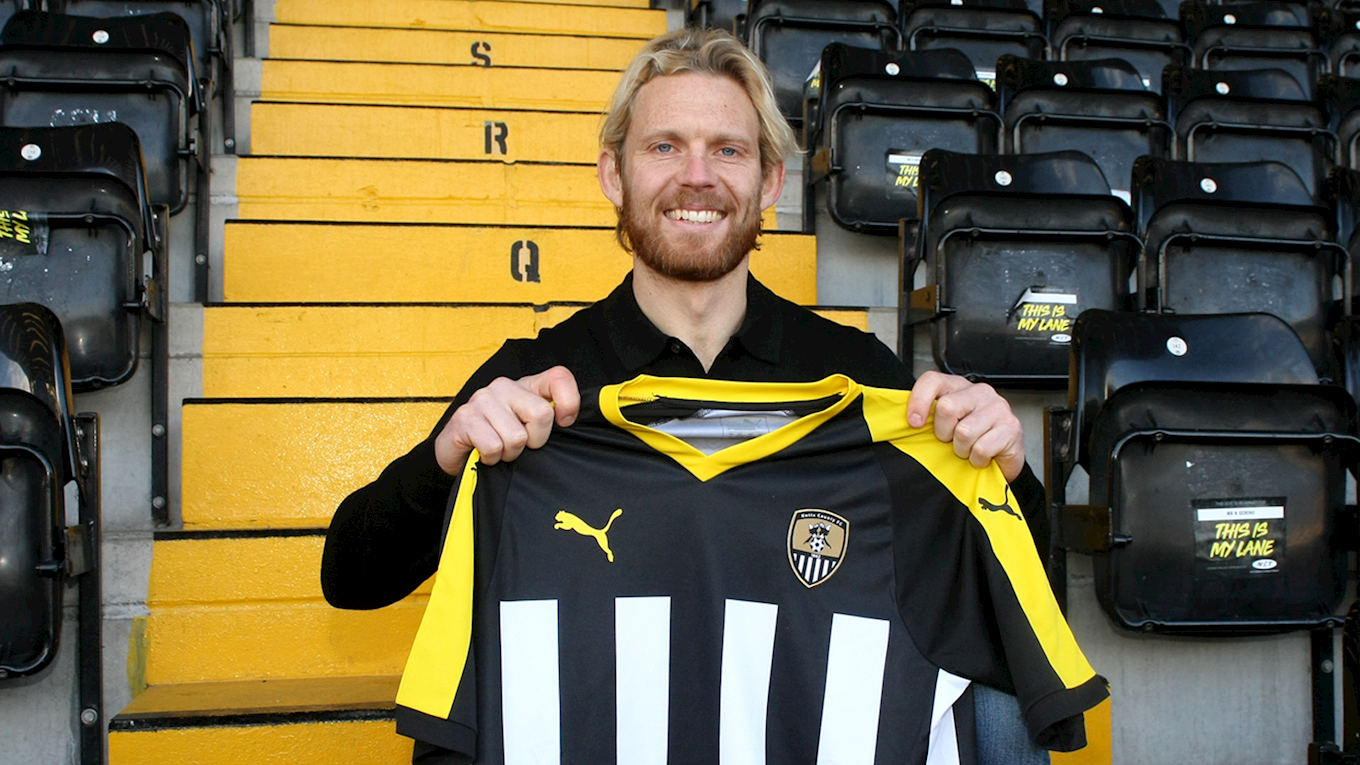 Ardley feels Mackail-Smith adds another dimension to his front line.

“Having Enzio back and with Lewis and Kane getting fitter, across the front four we’ve now got pace, trickery and know-how.

“Sometimes in games you have to use different qualities and it’s exciting to have options on the bench for when the game’s in the balance.

“Wycombe have a lot of good forwards at the minute – even Adebayo Akinfenwa’s been on the bench at times – so Craig hasn’t had the playing time he’s wanted. We saw an opportunity there and started the process.

“I’ve looked at him various times at various clubs and Gareth Ainsworth [Wycombe manager], who’s a good friend of mine, feels he’s a great lad who’s got a lot to offer.”

If you would like to sponsor his shirt, please email alice.kelk@nottscountyfc.co.uk.