Notts County’s new signing Craig Mackail-Smith says he’ll be putting the performance of the team ahead of any personal targets after arriving on loan from Wycombe Wanderers.

The 34-year-old is delighted to have touched down at Meadow Lane and is eager to join the Magpies’ battle for EFL survival.

“The club’s probably in a false position, but it’s there for a reason,” said the newcomer. “Hopefully I can bring a bit of experience and help the club move up the table.

“I won’t set any targets – I’ll do my best for the team and hopefully that produces the results everyone wants.

“I’ve always based my game on working hard. I’ve done that throughout my career and I enjoy it. I want to give everything I’ve got and I know I’ve got the ability to score goals.” 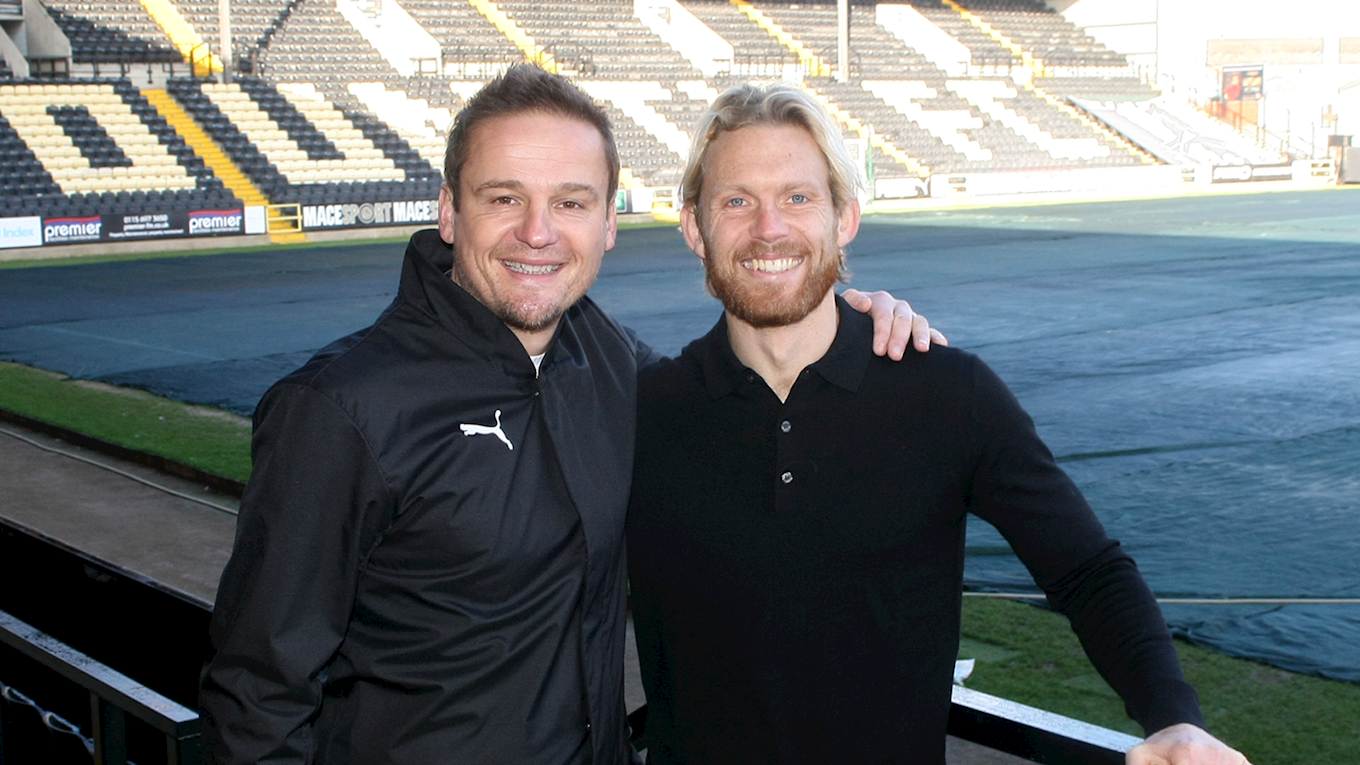 Mackail-Smith is in contention to make his Notts debut against Lincoln City on Saturday.

“These are the games you want to play in,” he said. “The big matches that mean something.

“For the boys it’s about trying to step away from the pressure and enjoying it. Hopefully, if that happens, the results will come.

“There’s a lot of talent in the team. Sometimes in football results just don’t seem to go the right way despite the ability you’ve got in the squad.

“The gaffer is trying to bring players in who can help change those results slightly.” 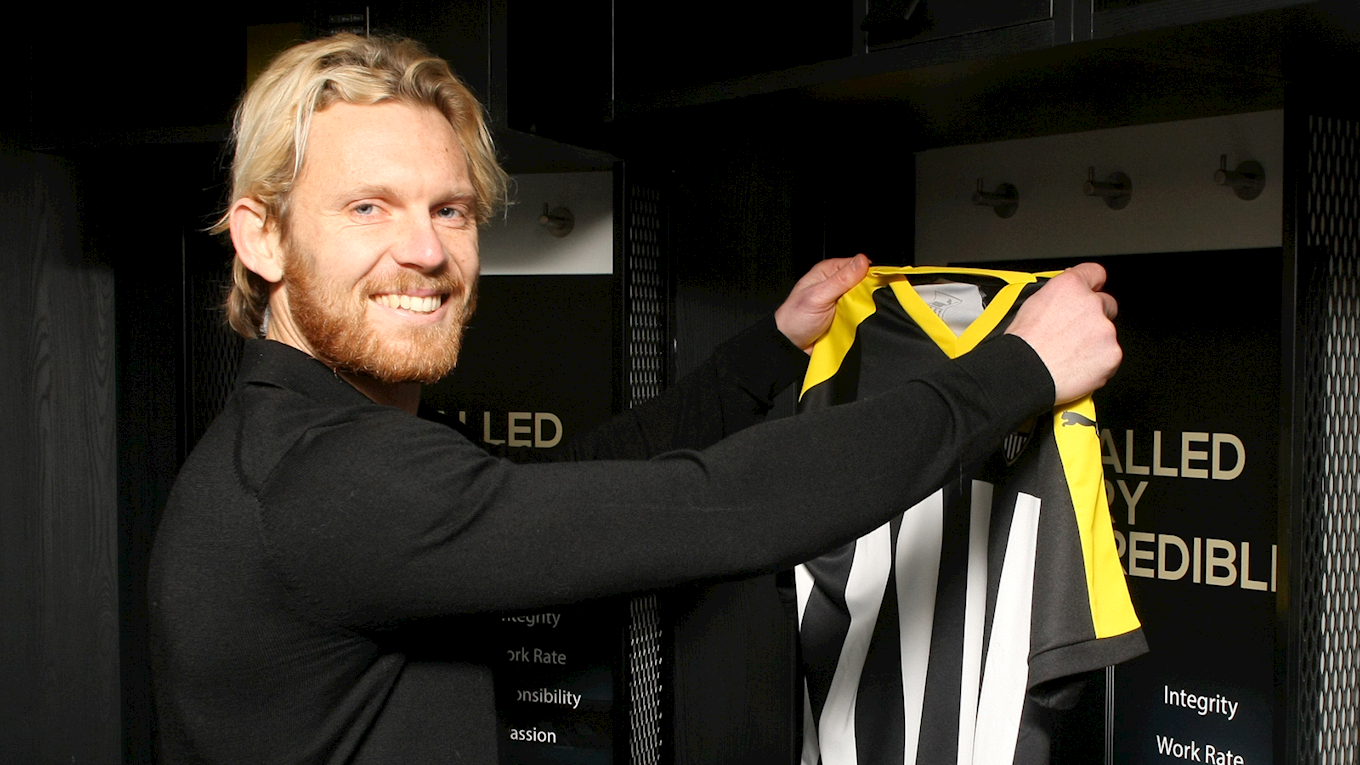 Mackail-Smith has played for a number of clubs, including Brighton, Luton, and Peterborough, but says the novelty of entering a new dressing room never wears off.

“It’s always like the first day of school – meeting everyone and figuring out the dynamics of the dressing room,” he said.

“It’s exciting and even a little bit nerve-wracking, even at my age!

“I’ve enjoyed my time at Wycombe so far but sitting on the bench and not being able to do what I want to do is difficult, so I’m really excited to get going here.”