The Scot is Neal Ardley’s second addition of the January transfer window following last week's arrival of Ben Barclay and he trained with his new team-mates for the first time this morning.

Ardley said: “I’ve had a month to try and identify things we lack in the dressing room and on the pitch and Jim has the qualities we need.

“He'll play in the middle of midfield and will be up, down, left and right. He’s a bundle of energy, doesn’t stop running, is really aggressive in the challenge and has been outstanding for Bradford this season.

“Most importantly, he’s a very positive, driven lad who’ll motivate people around him.

“To get Jim in on a permanent deal is massive because it frees up loan spaces for when we do work elsewhere.

“There are so many positives to this signing and to get him to leave a League One side to come to Notts County is huge.

“We’ve been tracking him for a while and we’ve worked hard to bring him in. I think that feeling of being really, really wanted – a big transfer target for someone – has put things in our favour.

“We know him through my agent and several players who have played with him as well. You’ve got to use all your contacts and everyone’s come back and said the same – that he’s absolutely brilliant in the changing room, he drives people, he plays with no fear and he’ll deliver week in, week out.

“I think the Bradford fans have seen that this season.” 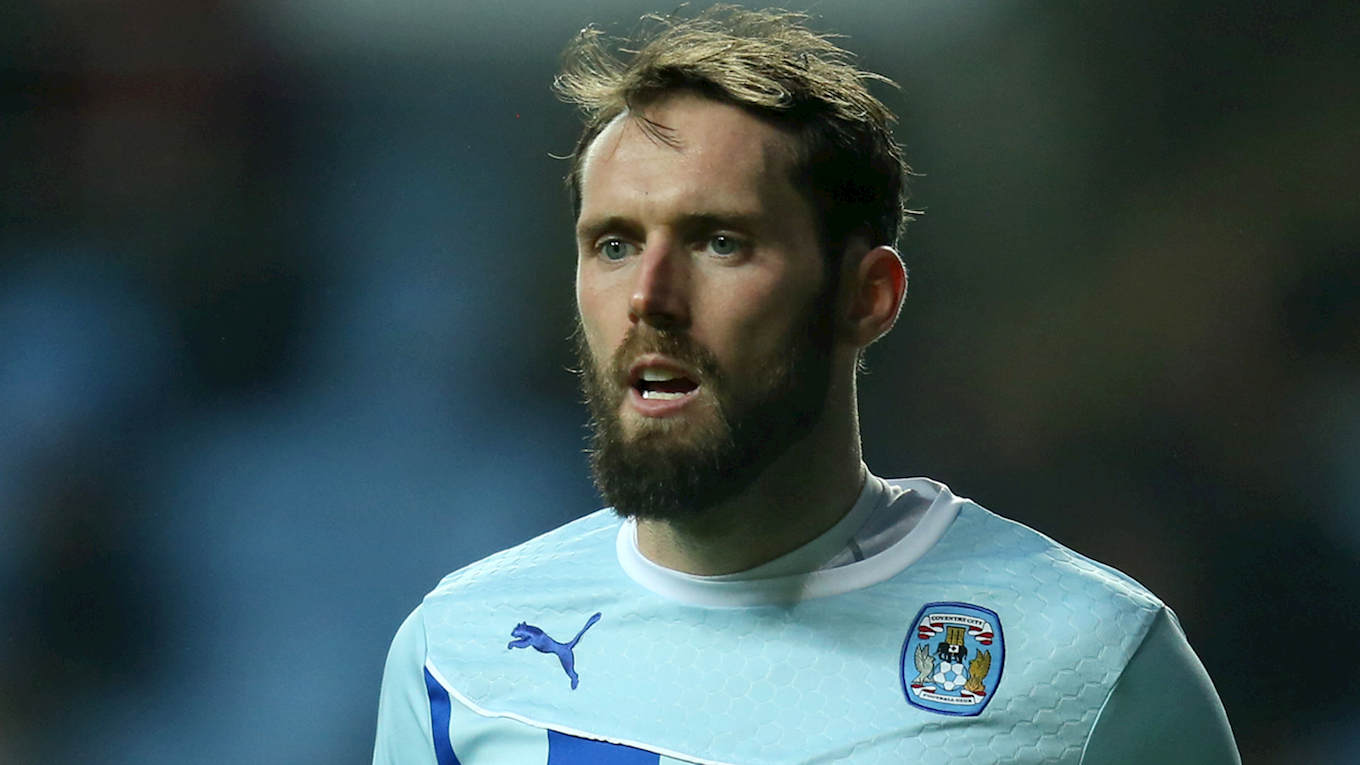 The 31-year-old has amassed more than 380 senior appearances during his career after coming through the ranks at Celtic.

Loans at Dunfermline Athletic and Dundee United preceded a permanent switch to Motherwell in 2008, where he remained for two years.

O’Brien then moved south of the border for a four-season stay with Sky Bet Championship side Barnsley before chipping in with eight goals and 11 assists in 70 appearances for Coventry City.

Spells with Shrewsbury Town and Ross County followed and he joined Bradford at the start of this season, making 16 appearances for the Valley Parade outfit.

He will wear squad number 21 for the Magpies.