Virgil Gomis says he is desperate to help keep Notts County in the EFL.

The striker joined on loan until the end of the season from cross-city neighbours Nottingham Forest on deadline day.

And the 19-year-old says the task at hand motivated him to sign for the Magpies.

“One of the reasons I wanted to come here was because I’m desperate to help Notts County stay in the Football League,” said Gomis.

“This was a move I couldn’t turn down. It’s a great opportunity, I’m excited by the challenge and I can’t wait to get started." 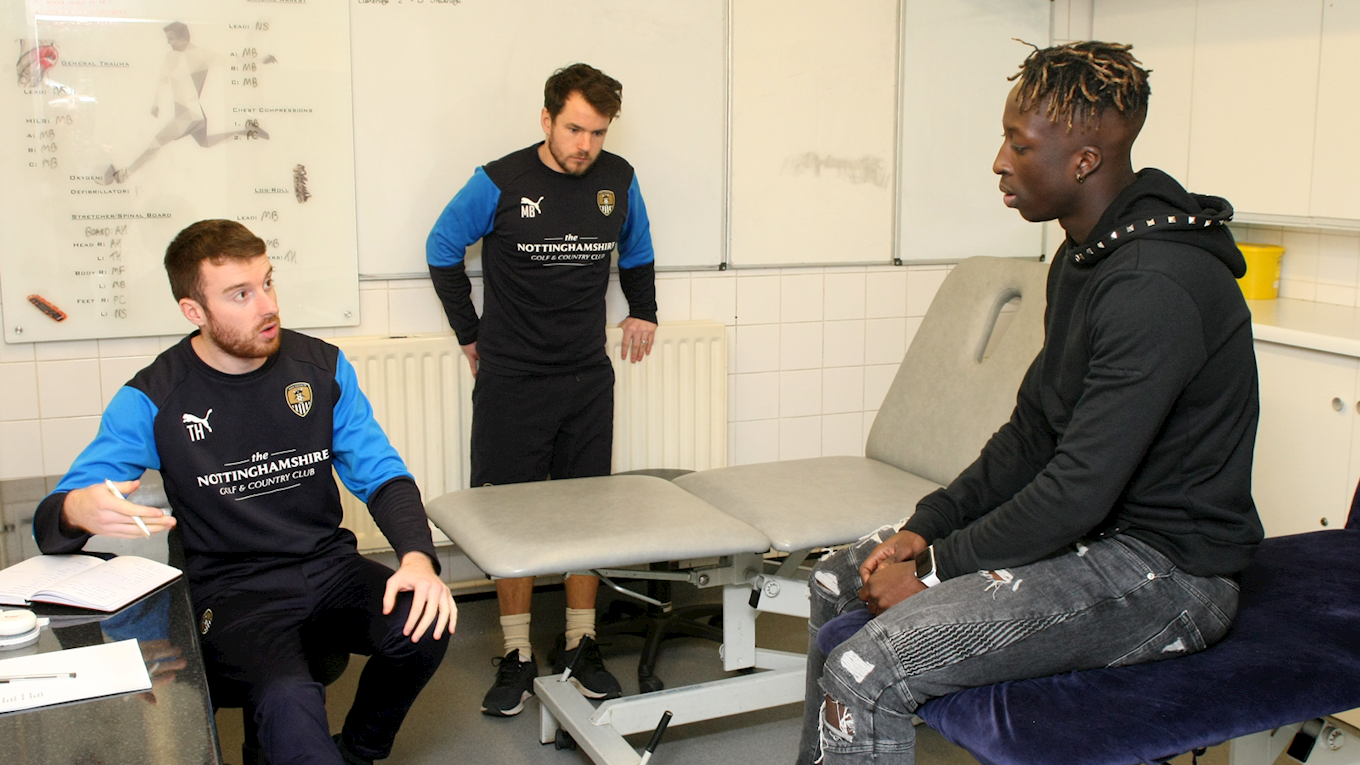 Gomis will join a strikeforce which includes Jon Stead, Kane Hemmings and Craig Mackail-Smith and the new boy hopes to learn from his experienced new team-mates.

“I’m looking forward to playing with these kind of players,” he said.

“For young lads like me it’s always good to have experience around the squad and hopefully I can learn from them.

“I’ve trained with Daryl Murphy and Lewis Grabban at Forest as well so now it’s a good time for me to go out and get some games.” 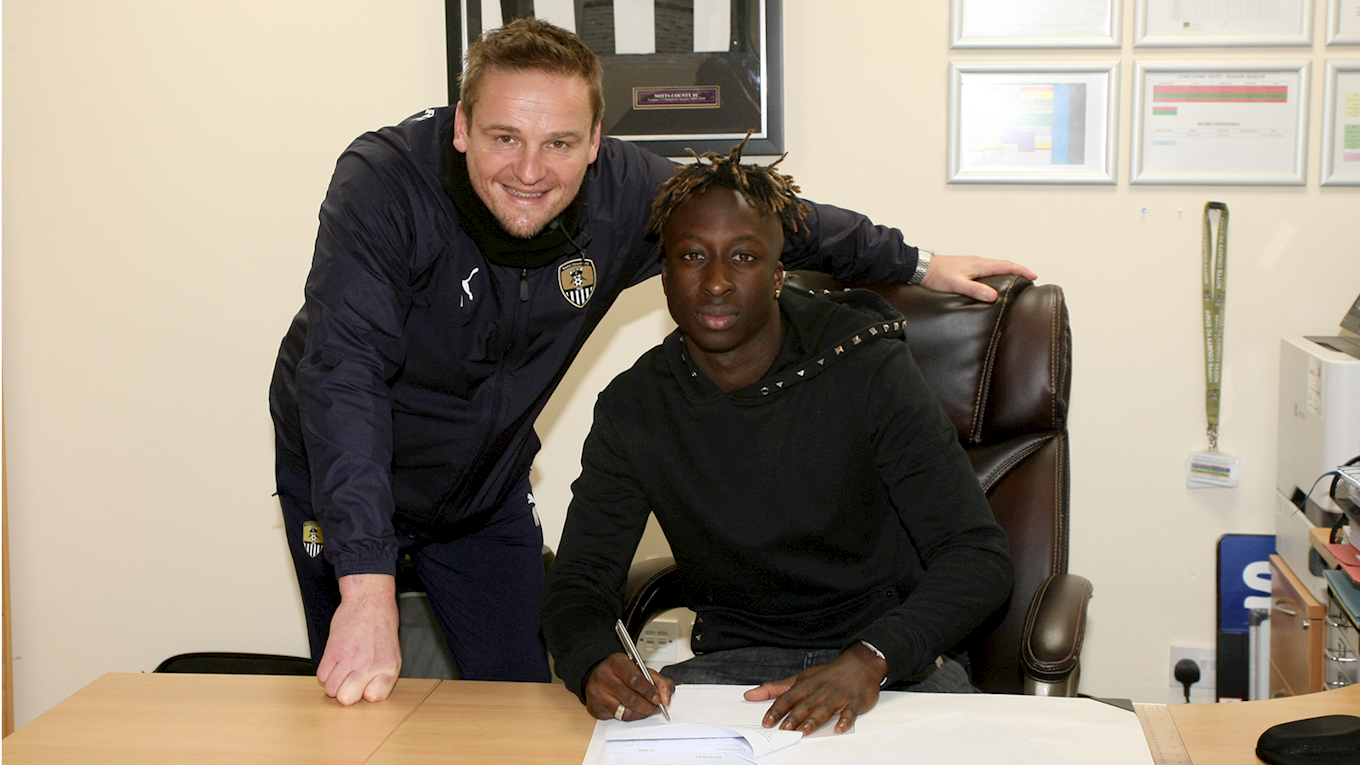 The 19-year-old lives in West Bridgford and is delighted to seal a switch so close to home.

“This is probably the best move that could have happened for me,” said Gomis. “I just want to go out there and play and make the fans happy.

“I’m usually a striker but I can play on the wing as well and look to get in behind defences and score goals."