Defender Cedric Evina has extended his contact at Notts County until the end of the season.

The short-term deal the full back signed in September was due to expire this month but manager Neal Ardley has seen enough from the former Arsenal man to convince him to retain his services for the second half of the campaign.

"Cedric's come in recently and done well," said Ardley. "We feel his performances have earned him a deal until the end of the season.

"We're trying to get a couple of players in every position - we want that 18-man squad to look stronger and for people to be fighting to get into the squad rather than us picking it by default." 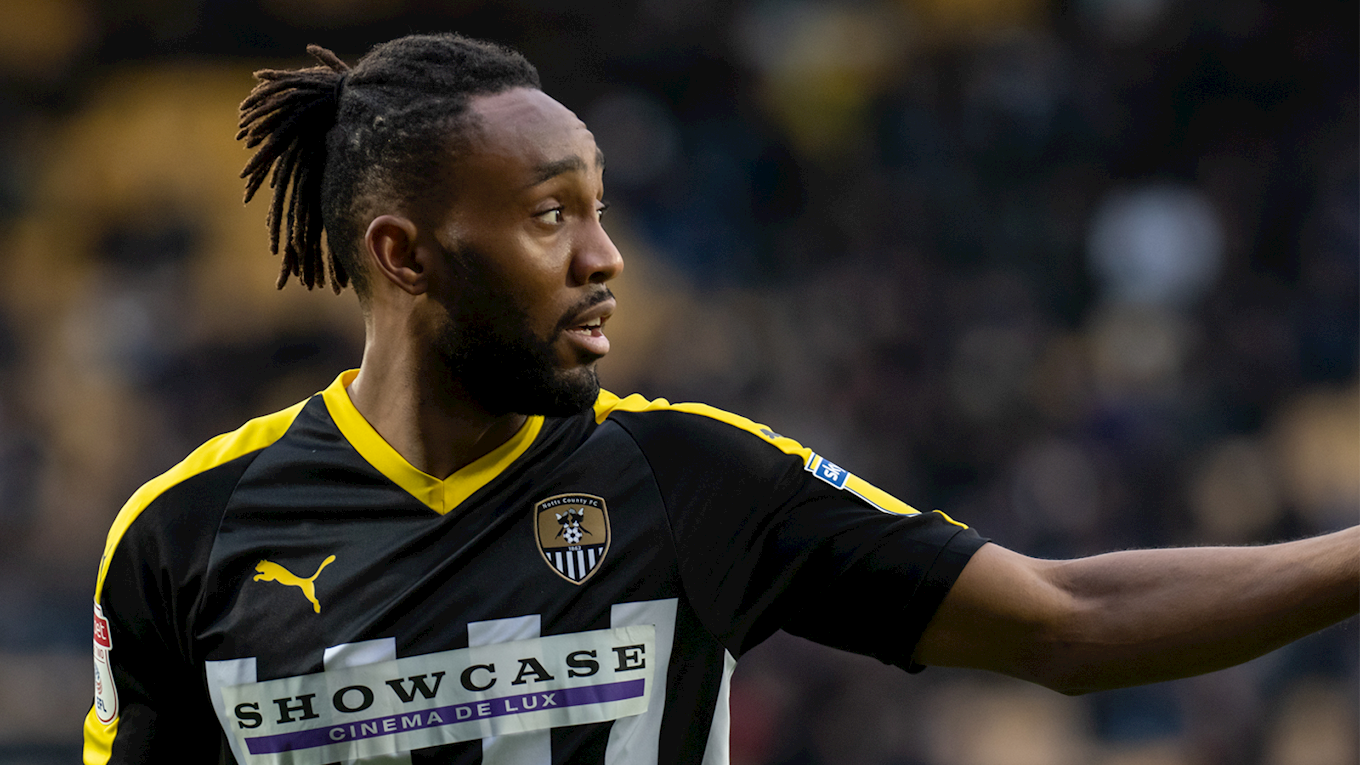 Evina is pleased the boss, a former full-back himself, has shown faith in him by awarding him a new deal.

“It’s a massive boost,” said the 27-year-old. “The pedigree of the gaffer puts confidence in you and gives you the tools to go out there and do well on a Saturday.

“I’m delighted to be extending my stay after making it clear from day one that I want to be successful here.

“We are all pulling together to make sure we stay in the EFL, which is our number-one priority, so I want to show everyone at the club that I can play a part in that.”

Evina has made 17 appearances so far this season and set up the winning goal against Crewe – the Magpies’ first victory of the campaign.