New signing Michael Doyle is hoping to continue his positive record at Meadow Lane now he is a Notts County player.

The midfielder achieved promotion on the Magpies’ patch two seasons ago while playing for Portsmouth and won a Sky Bet League Two play-off semi-final at the Lane with Coventry last year.

Now he has joined Notts, Doyle wants to create another happy memory by helping steer the club to survival.

“I’ve got great memories at this club and now I’m looking forward to pulling on the shirt,” he said.

“Hopefully I’m one of the people who can make a difference in the challenge which faces us because I feel like I’m at my best with my back against the wall.

“I’ll try to get on the ball and get the team playing and hopefully I bring some leadership and experience.

“This is a great club with a lot of tradition and I know the battle I’ve walked into, but I’ll be trying to keep the good memories going here.” 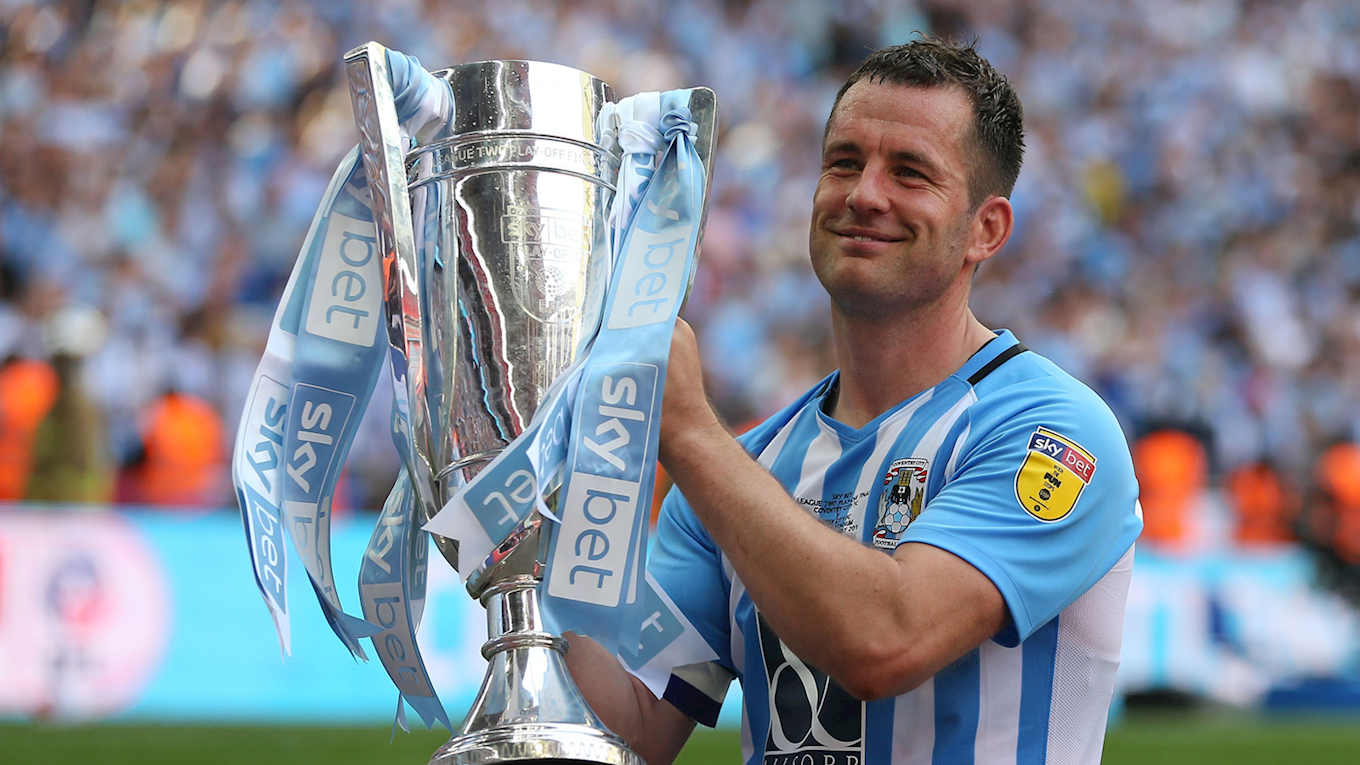 Doyle wants to see the players and supporters come together to create a strong force as Notts push for survival.

“I’d ask the fans to leave any negativity at the door and be as positive as you can,” he said.

“We’ve got to do it on the pitch first but there are going to be times when we need help from the stands as well.

“Everyone getting behind us and backing the club will help to create positivity which makes a difference for the players.

“Let’s get the lads fired up, feeling good and wanting to play for Notts County and get us back up the league.” 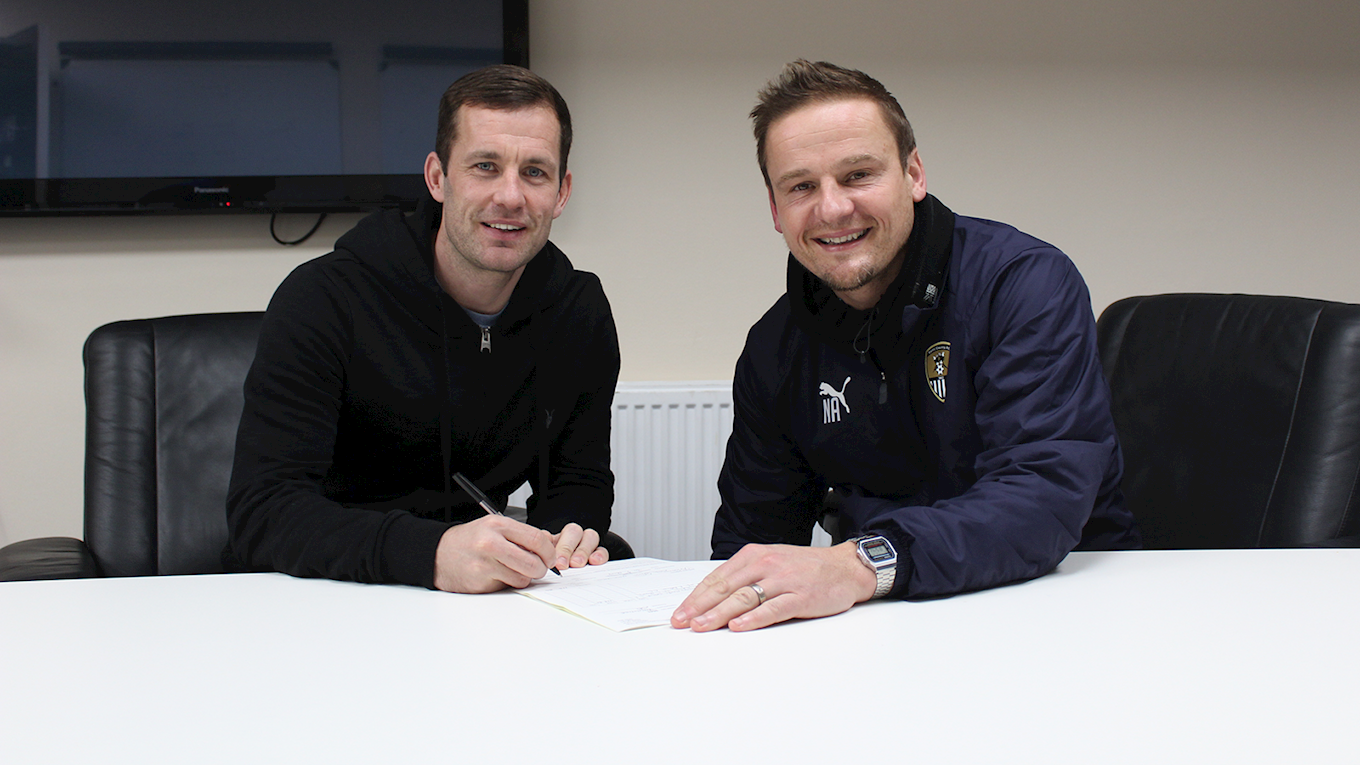 Manager Neal Ardley wanted to secure the midfielder’s services for a long time and the Irishman is keen to demonstrate why.

“The gaffer has been after me for a while and he's gone out on a limb to get me here so hopefully I repay him,” said Doyle.

“I want people to be glad that I’ve signed and to think I have helped make a difference in keeping Notts in the league.

“I’ve played a lot of games in my career and the last month has been the toughest I’ve had in terms of not being picked, so the opportunity to come here is great and I’m looking forward to getting going.”