Steve Chettle was pleased with Notts County's reserves’ dominant second-half showing in their win at Mansfield on Tuesday.

The Magpies came from a goal down at the break to record a 2-1 victory at the RH Academy with Sam Osborne and Will Patching on the scoresheet.

And Chettle was impressed with the performance after a below-par opening 45 minutes.

“We were dominant in the second half and deserved the win in the end,” he said.

“In the first period we weren’t great and myself, Neal Ardley and Neil Cox wanted them to do a few things differently including playing with a better tempo.

“We did that after half-time and moved the ball better, created overloads in the right areas and thoroughly deserved the goals.

“Will was excellent in the second half and practices free-kicks every day so it was good for him to score one today.

"Ozzy told me he’s now scored five in five games which is excellent for a winger whose development programme has a focus on him getting more goals.” 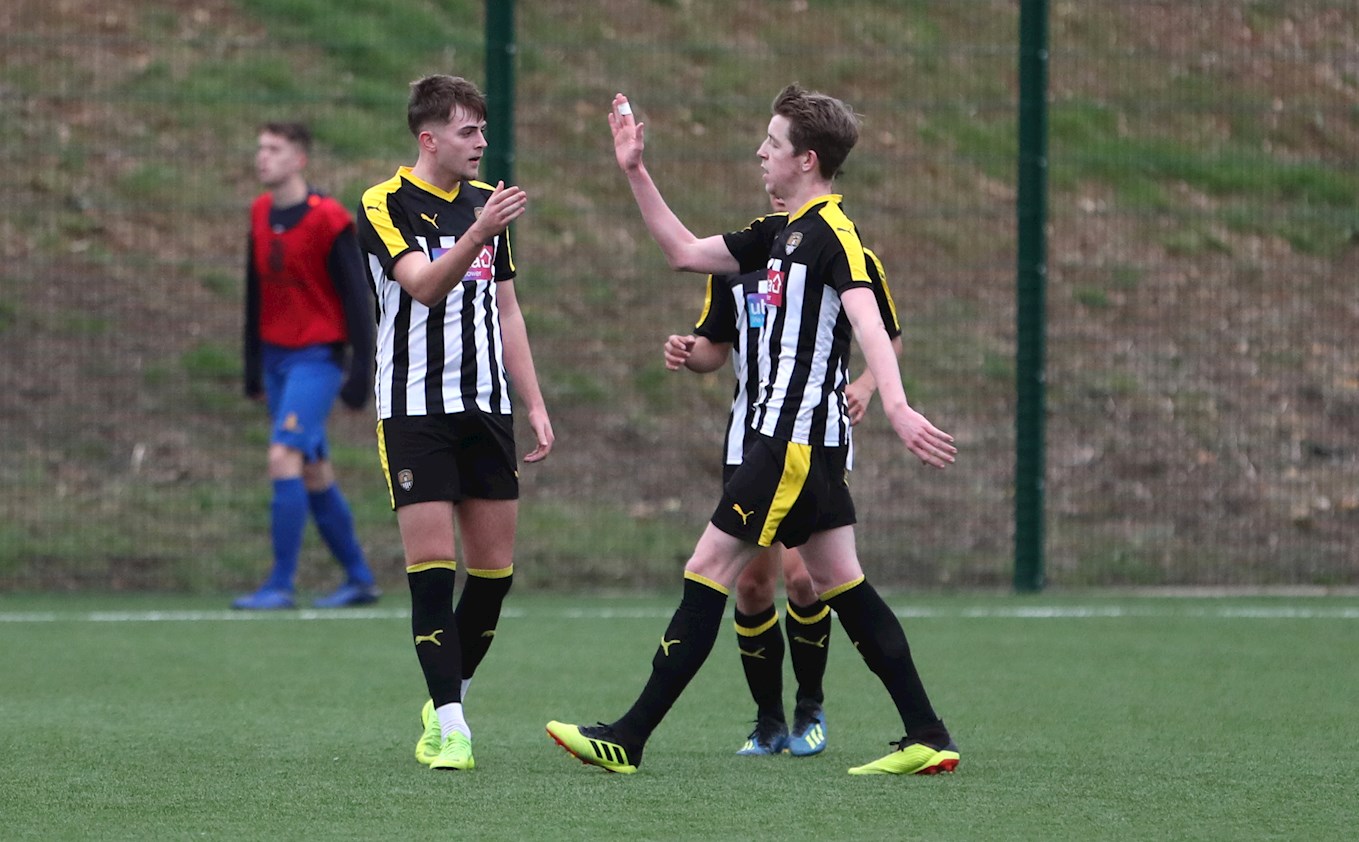 Patching felt confident he would get on the scoresheet, despite seeing a decision on the goalline go against him.

“I should have had another but the referee didn’t give it, even though it went way over the line when it bounced down off the crossbar!” he laughed.

“I could feel it coming, though. I had a free-kick in the first half which I was way off the mark with but with the second one I was pleased to put it through the gap and I’ll keep working hard on them.

“We started the game slowly but we were much better after the team-talk at the break and kept the ball in their half for about 30 minutes straight. We did well to stick in there and get the goals.”