Steve Chettle says there are plenty of positives to take from Notts County Under 23s’ 2-2 draw with Newcastle on Tuesday.

His side earned their first Premier League Cup point of this season's group stage and were so close to taking all three after going two goals up through Sam Osborne and Elliott Ward before being pegged back at the death.

But Chettle feels there are lots of things to smile about despite surrendering the lead.

“There are some huge plusses,” he said. “We’ve come away with a very good result against a Category One side.

“In the first half our shape combatted their style of play and we had some excellent spells after the break, too, so we’re disappointed not to win after a very good performance.

“We got Enzio Boldewijn back on the pitch for 45 minutes, Sam Osborne created from wide areas again and Will Patching was excellent throughout the game today.

“We ask Will to do more off the ball and we saw glimpses of that hard work today – I’m very satisfied with the progress of all of these young players.” 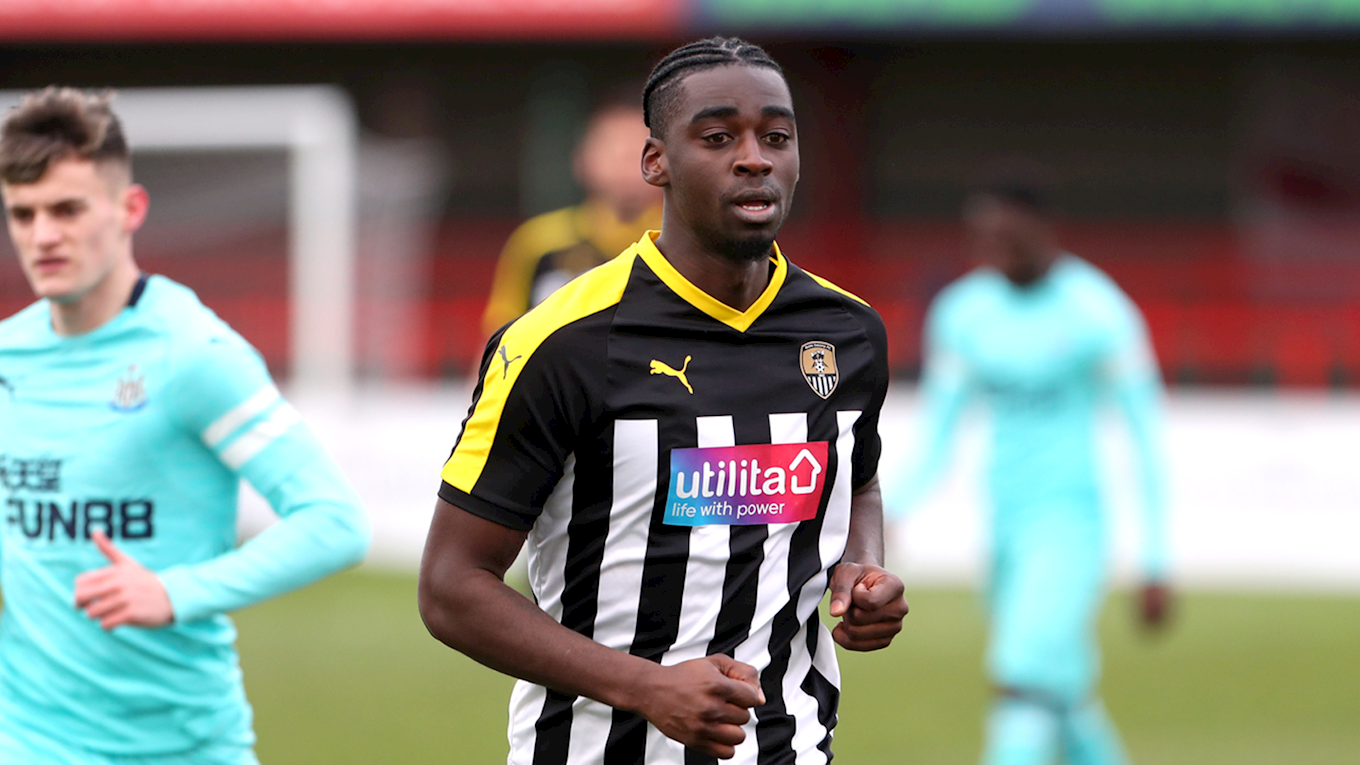 Boldewijn continued his comeback from injury with a start at the New Manor Ground and offered an update on his recovery.

“It was good to get 45 minutes today in addition to the 15 I did on Saturday,” he said.

“I’ve loved every second on the pitch even though I’m not feeling like myself yet, but I guess that is natural after a long time out.

“It’s been frustrating to sit out but I worked hard every day so that I could return early and I’m glad to be back already.

“With the Newport match being rearranged, I’ll have more time to train with the boys and I’m confident I’ll be back for the game against Lincoln.”