The winger has been absent since suffering a knee injury at Morecambe in November but returned to full training this week – quicker than previously expected.

And Ardley says the Dutchman is in contention as the Magpies visit Yeovil on Saturday.

“He’s trained fully today and put in the hard yards in the early part of the week,” said the boss. “I’ll monitor how he trains over the next two days and decide after that.

“He won’t be able to play loads but if we think he’s ready to be in the squad he will be.

“Even if he is only available for 20 minutes, it’s about the excitement he can bring and the difference he can make.” 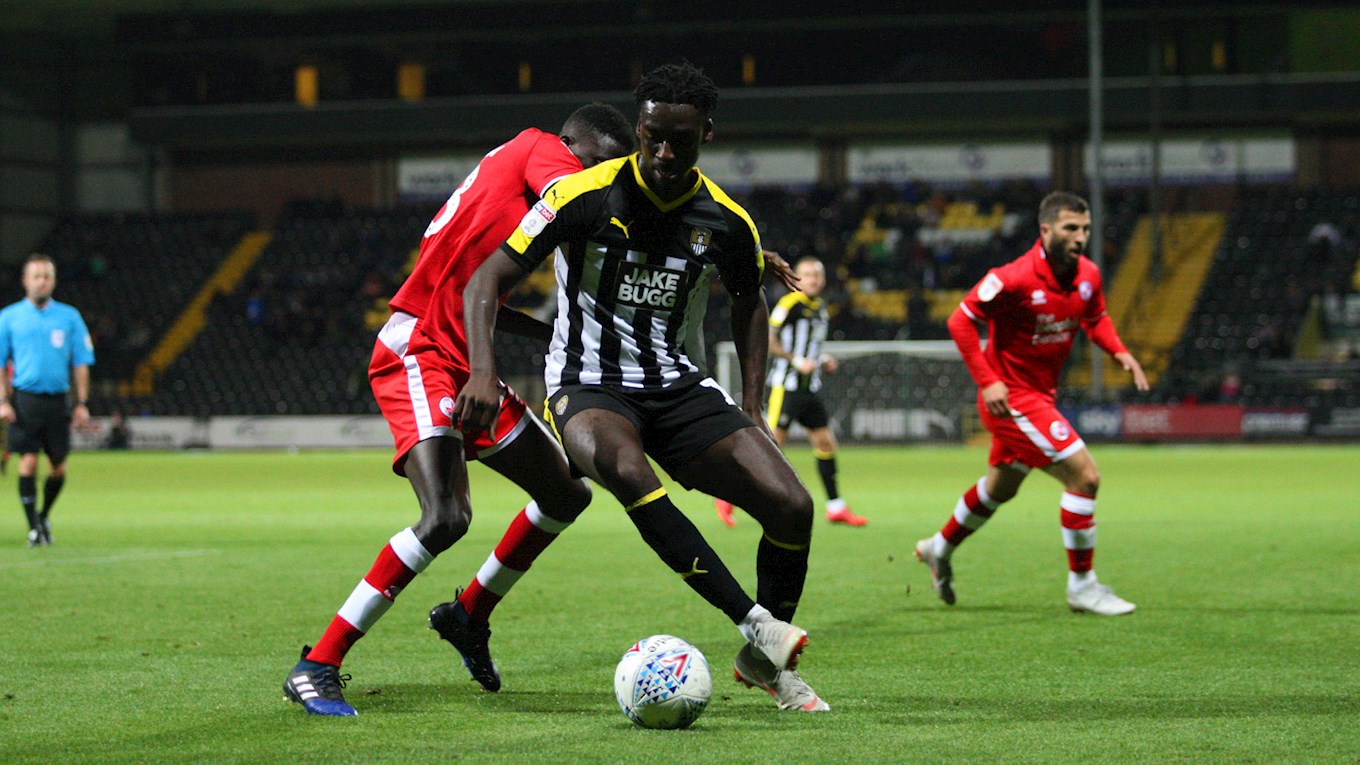 The gaffer feels Boldewijn’s return will buoy the team, which could be strengthened by the return of three other players who have been unavailable recently.

“Enzio smiles all the time - he’s great like that,” said Ardley.

“Having good players available gives people a lift. We saw that with Jon Stead and Lewis Alessandra when I first came in – these are the sort of players that are a big boost to have back.

“David Vaughan has trained this week, Andy Kellett is 50/50 and we’re getting close with Kane Hemmings too.” 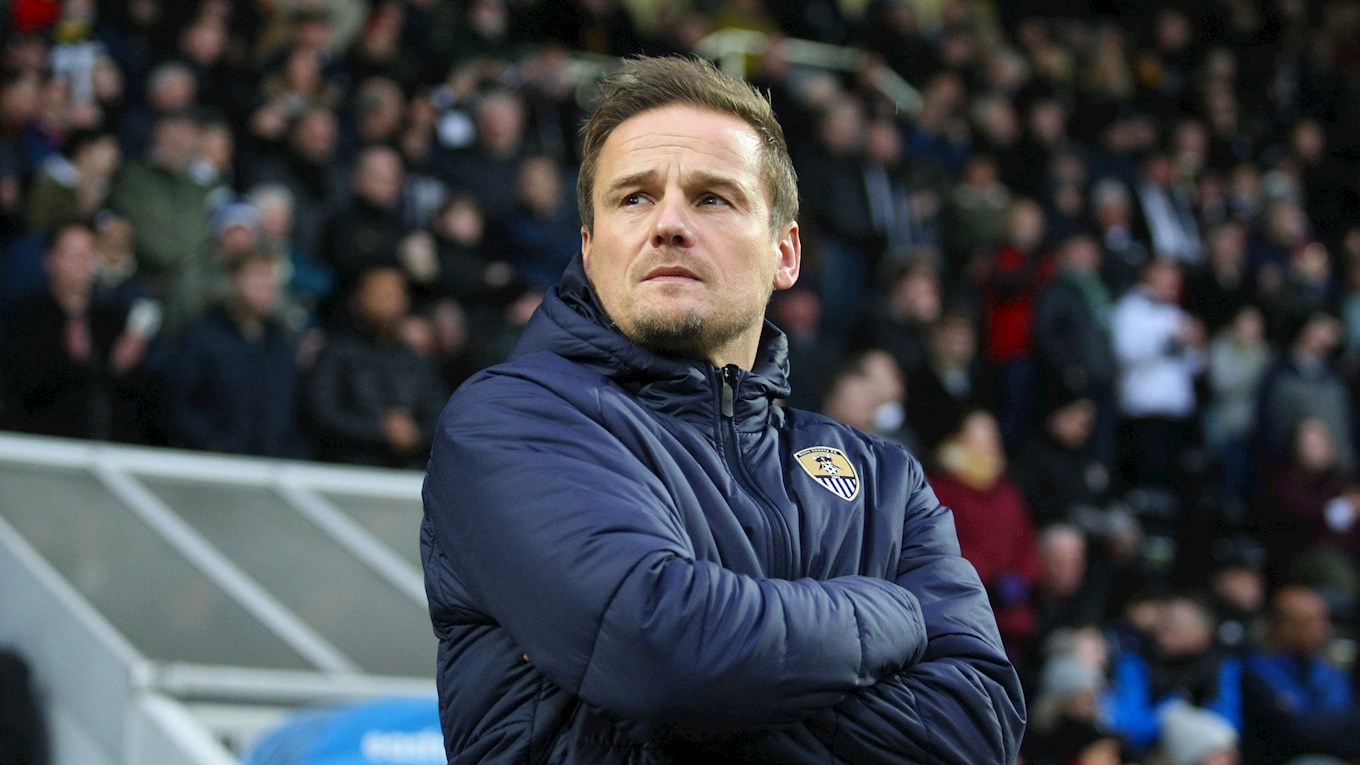 Ardley admits he has been disappointed with the points return since he took charge but is still confident of an upturn in fortunes.

“I criticise myself and I’m gutted we haven’t got more points on the board,” said the boss.

“There are fine margins in football. We dropped seven points over Christmas and it’s up to us to change the luck.

“That makes the task harder but I’m still confident and will remain that way until the fat lady sings because I will be giving it everything.”