15,026 fans were packed into Meadow Lane for the Sky Bet League Two clash which the visitors won courtesy of Greg Taylor’s first-half header.

And Ardley says his side have to show more character if they're to get out of the situation they find themselves in.

“We’ve got to be better," said the boss. "Everyone needs to see more from the players.

“I said to them before the game ‘I’d strip off and go and play in front of that crowd if I could’ but we had too many nerves.

“I’m used to having a team who are bursting to get out there. Perhaps the league position and results aren’t helping the players do that, but we’re working hard to motivate them.

“I’ll keep going until the end and I need them to do the same.” 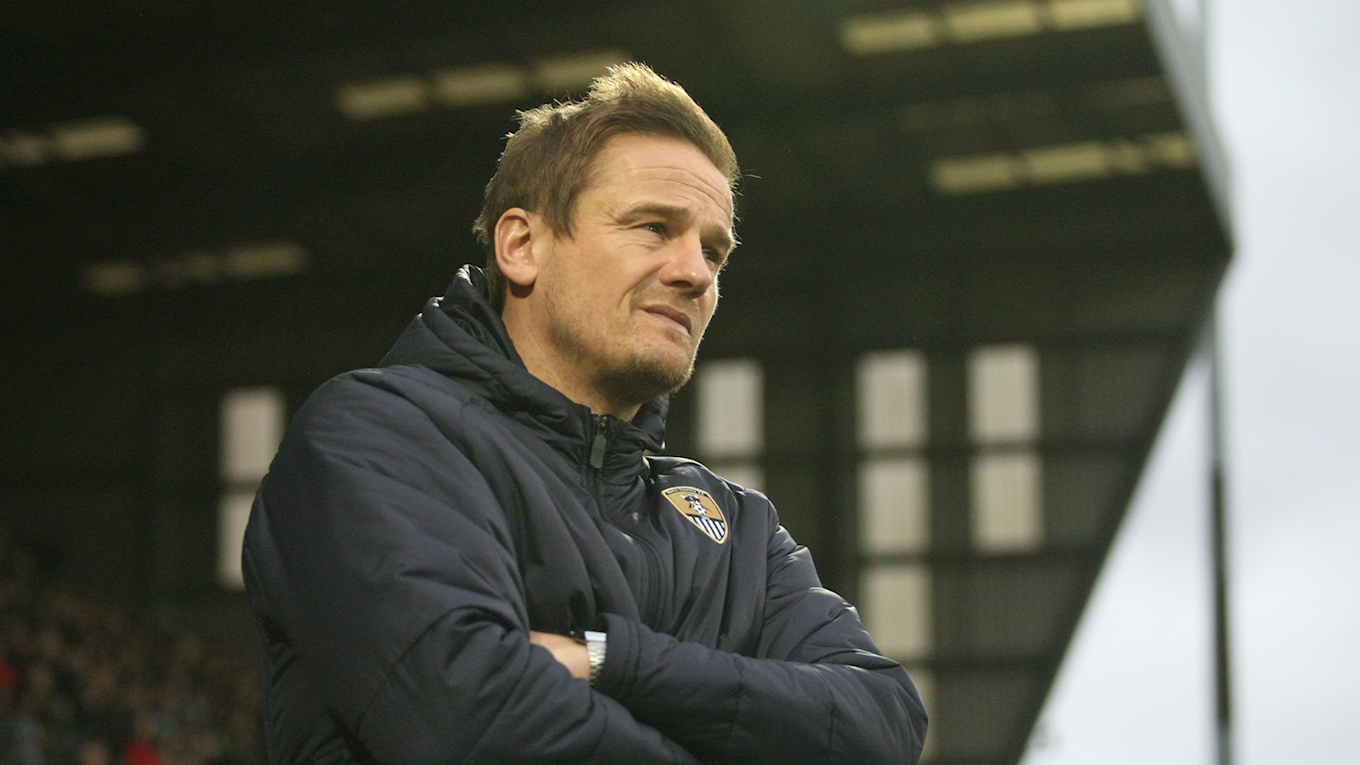 Ardley felt his side did a good job of containing the visitors but rued the manner of the decisive goal.

“They’ve barely had a chance but we’ve lost the match to a set piece once again,” he said.

“We work hard on that side of the game but someone gets bullied at the back post and that’s proved decisive.

“We competed well in the middle of the park but lacked quality in the final third – the passing wasn’t good enough and neither was the delivery or execution of our set piece routines which, to me, shows a lack of focus.

“In our position we have to be brilliant in both boxes - and that has cost us once again.”