Neal Ardley says new signing Sam Stubbs’ on-field communication is one of the main reasons he brought him to Notts County.

The 20-year-old defender joined on loan from Middlesbrough on deadline day after spending the first half of the season captaining the Teessiders’ Under 23s team.

And Ardley says his new signing’s age isn’t a concern.

“Sam might only be 20 but he plays like he’s five or six years older,” said the boss.

“He’s a very good defender who talks to those around him and hopefully he will command the back four.

“He’s six foot three, he's got bags of athleticism and is an unbelievable talker who has clearly been taught a lot by his dad, Alan.

“Age is just a number because you could get a 32-year-old who doesn’t do the things Sam does.” 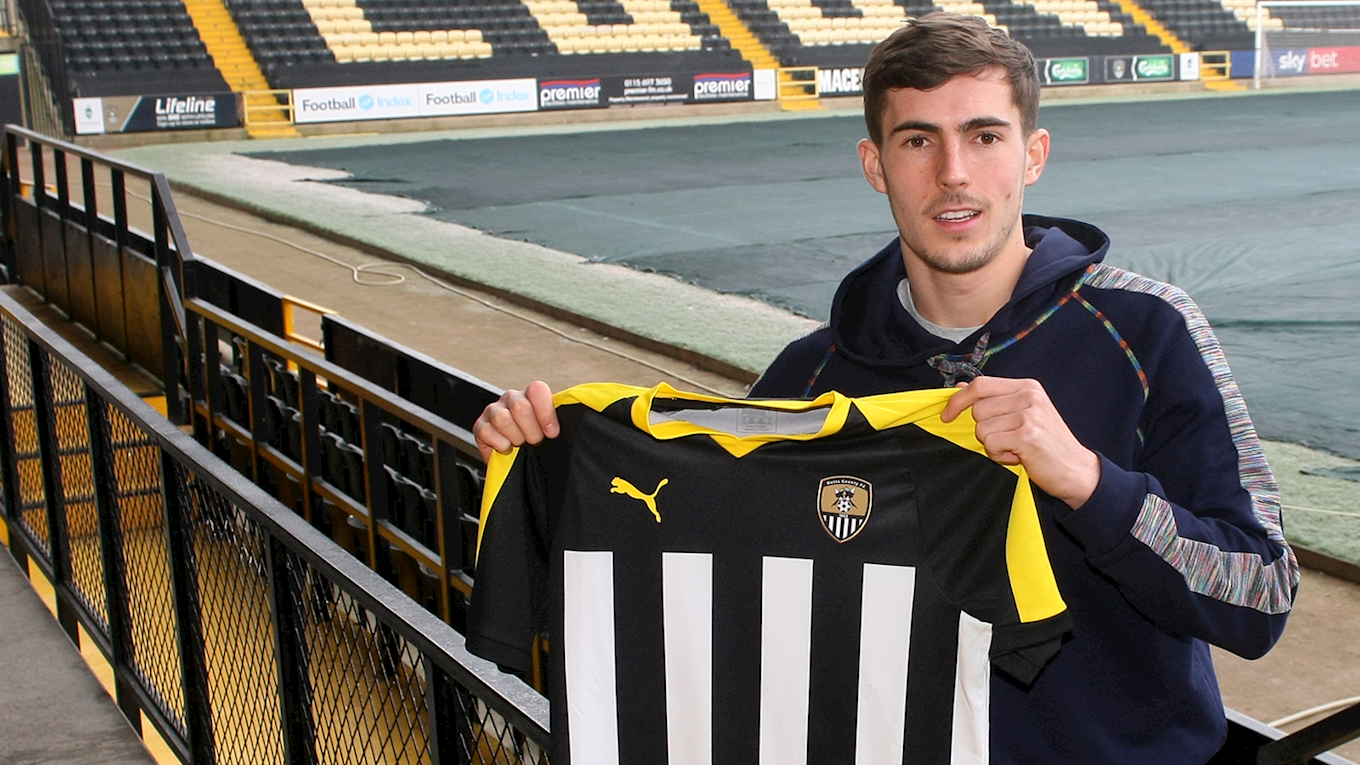 Stubbs joins Craig Mackail-Smith, Mitch Rose, Ryan Schofield, Jim O’Brien and Ben Barclay in joining the Magpies so far this month, and Ardley is pleased with the variety of players he’s brought in.

“We’ve tried to find balance in our signings by bringing in a mixture of know-how and experience along with some that are younger,” he said.

“We’ve noticed a different atmosphere at training today with the two new additions. Fresh faces give everything a lift and by the time we finish our session on Friday with all the new players involved, I think everyone in the squad will have a sense of optimism.”

Ardley hopes Stubbs will not be the last arrival before the transfer deadline passes.

“With the work we’ve done both inwards and outwards, it’s been the best possible transfer window to give ourselves the chance to retain our status in the EFL.

“We’ve brought in the players we feel can get us the points we need and they’ve come here, seen where we are and said ‘let’s do this’.

“I believe they can all be absolute heroes and everyone we’ve signed seems right up for that.”