Sam Stubbs says Notts County’s good work in recent weeks could count for nothing if they don’t perform well during Tuesday evening’s clash with Newport.

The Magpies have the chance to record a third straight win for just the second time this season as they host the Exiles and are the bookies’ favourites.

And Stubbs says the side need to maintain their levels from matches against Lincoln, Forest Green and Mansfield.

“We’ve got a target to hit and nothing changes from previous games as it’s about momentum,” said the defender.

“The next match is always the hardest one - we’ve been good in our last three but that can get wiped out by a bad result tonight.

“That will be what separates us from having a good start to actually being on a run so we need to make sure we don’t over complicate anything.

“It’s about winning our battles and doing the basics right and hopefully the result takes care of itself.” 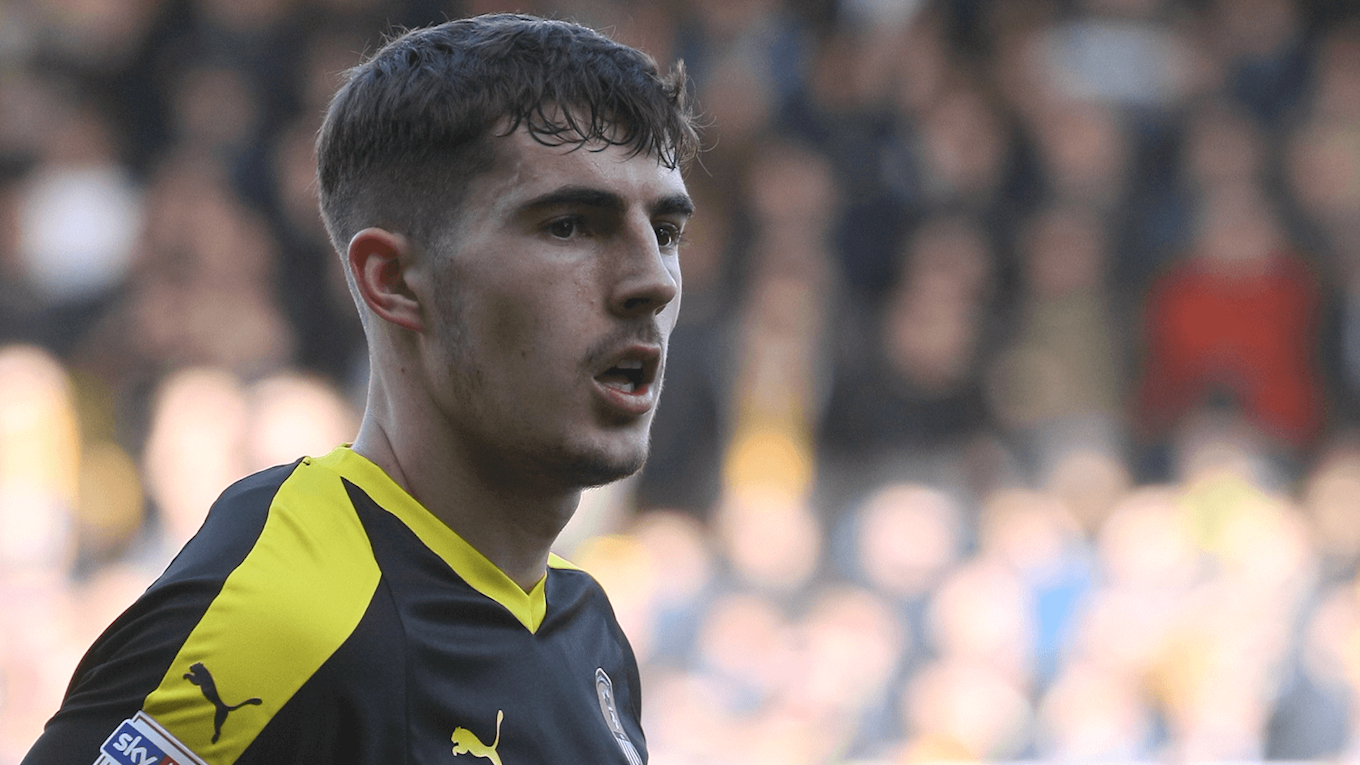 Stubbs’ communication has been highlighted by his team-mates and manager Neal Ardley as a strength of his, which is something he realises himself.

“It’s not something you can teach and fortunately it comes naturally to me,” he said.

“I don’t specifically think about it but when I don’t play well and I reflect on a performance, I realise I’ve not talked well.

“Switching others on switches me on and I’m here to become a better player. That will happen if I concentrate on myself and supporting others.” 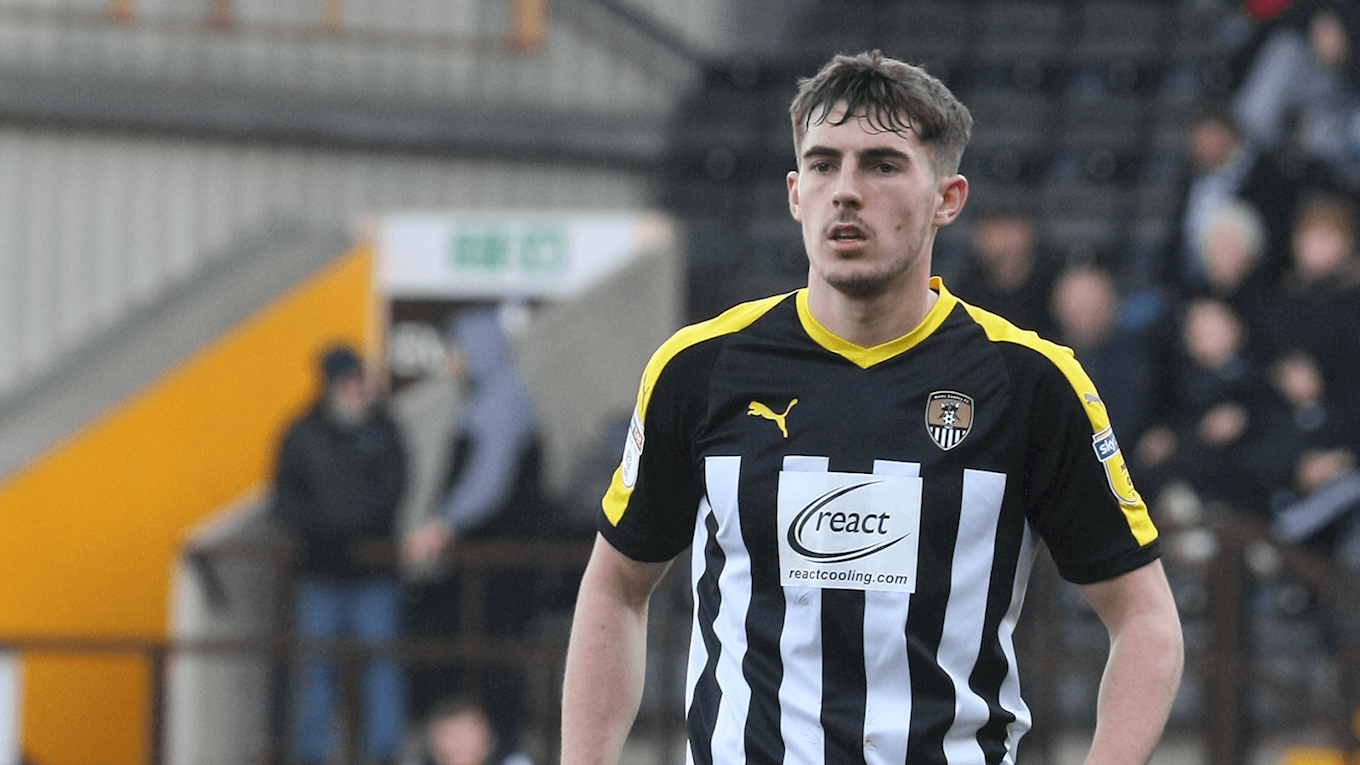 The 20-year-old has settled quickly at Meadow Lane as Notts have firmed up defensively, something he attributes to the quality of the players around him.

“They all know exactly what they are doing and having Jim O’Brien and Michael Doyle in front has been brilliant.

“The gaffer has been fantastic for me and with the fans, the performances and the positivity around the club, it’s been a brilliant experience for me from the moment I got here.”