Mitch Rose says the Notts County dressing room has an element of fearlessness following the recent influx of new players.

The 24-year-old joined from Grimsby last Tuesday – one of eight new faces through the door in January.

And, ahead of Saturday’s clash with Forest Green, Rose feels the new arrivals have changed the mentality in the squad for the better.

“Myself and the other boys who’ve come in are new to the environment which is good because there’s no fear,” he said.

“It gives the squad a different feeling because we have confidence and the good type of arrogance where we feel we have nothing to lose.

“We have to relish the challenge of Forest Green because, with what we’ve got in the dressing room, we’re more than capable of going there and getting a result.” 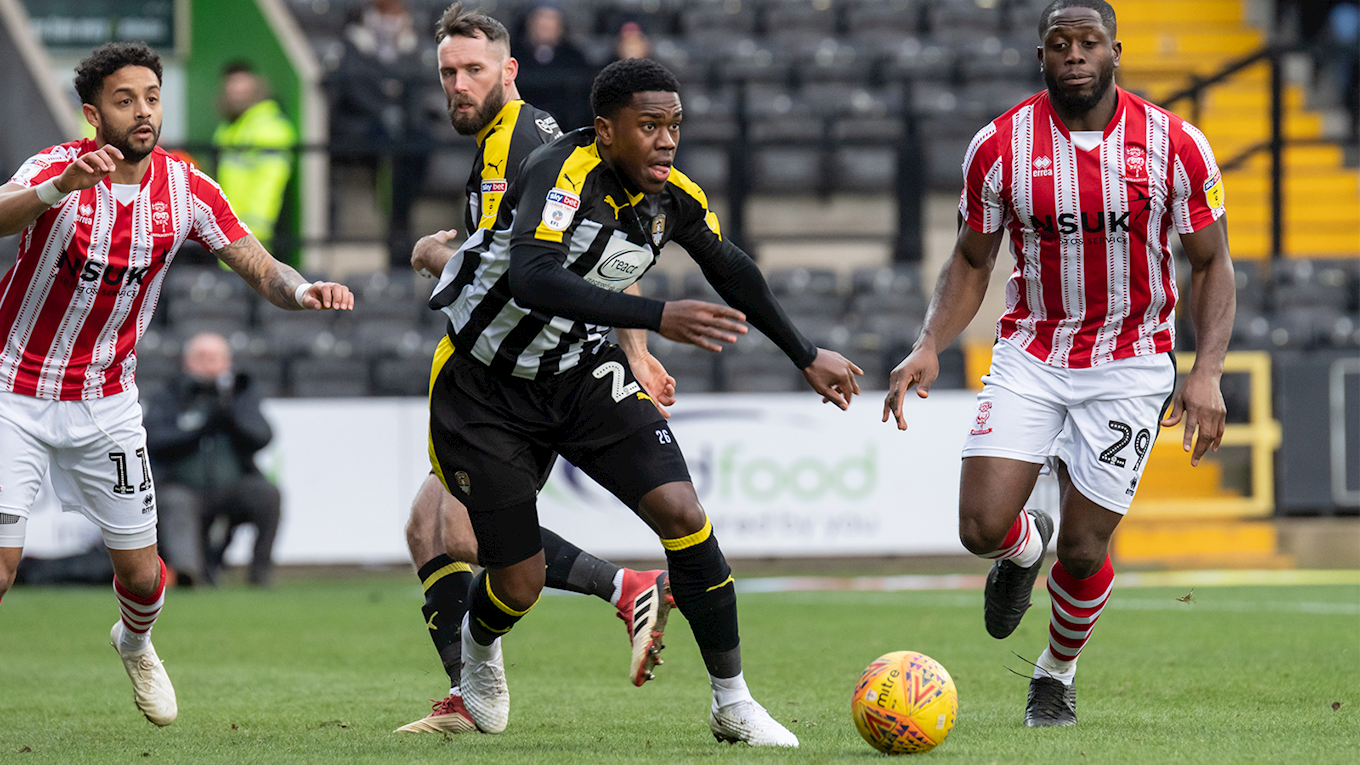 Rose has been impressed with the quality displayed on the training field during his opening days at Notts.

“The group is very strong here,” he said. “There are very, very good players at this club.

“At times I've had to take a step back because I hadn’t been used to such sharp training for a while.

“Every day I’ve had to be intense and make sure I’m on it because there are some very good players who demand from you.

"As a group we hope we can push on and get out of the position we are in.” 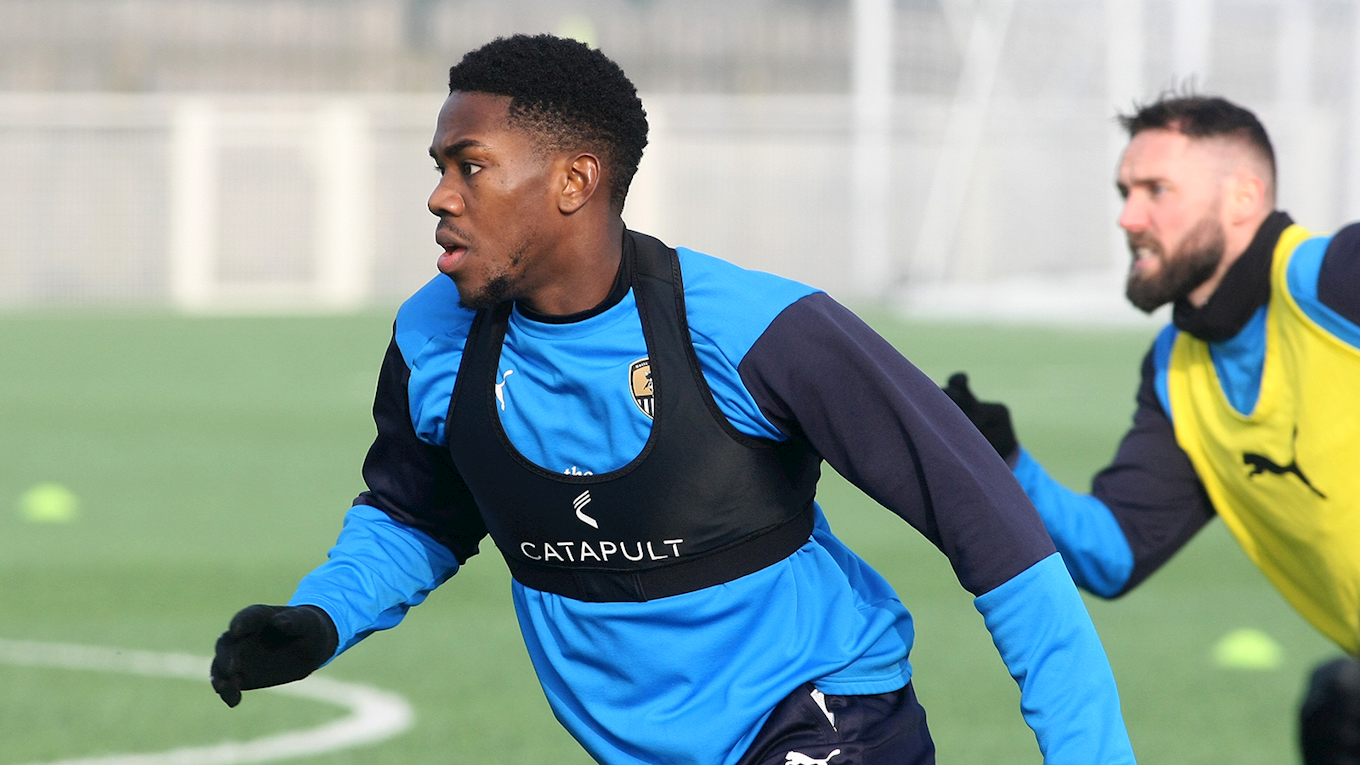 Though he prefers a midfield role, Rose started at right back on his debut against Lincoln last week and has no issues with playing in a different position.

“As a professional, you have to be prepared to play anywhere,” he explained.

“The basics are the same no matter what position you are in – you still have to run, pass and tackle.

“I don’t feel any more pressure by playing at right back and I will keep learning and asking questions so that I can improve tactically.

“The back four against Lincoln had only trained together for a day or two and we gelled really well which is a promising sign that we can move forwards in the right direction.”