Mitch Rose feels Notts County won every battle on the field during Saturday’s victory against Mansfield.

The 24-year-old impressed once again after joining the Magpies in January as fellow new boy Craig Mackail-Smith netted the winner at Meadow Lane.

And Rose thinks Notts did everything that was expected of them during the win.

“It was a huge performance from us,” he said. “We won the battle mentally, physically and technically.

“We spoke before the game about not playing the occasion and the importance of staying focused and we did that excellently.

“Playing against a team who fancy themselves to win the league, coupled with the local rivalry, makes it a tough battle and we’ve come out on top.” 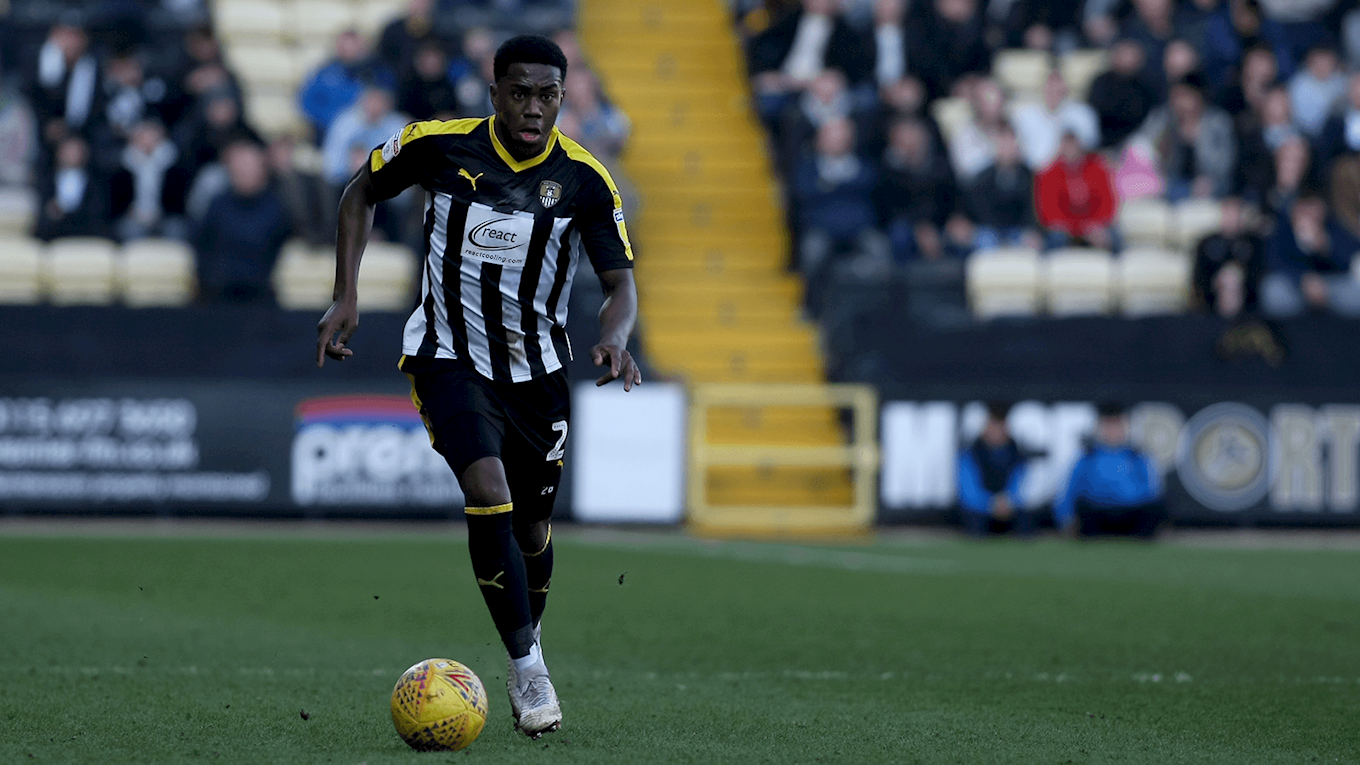 Victory in the Nottinghamshire Derby for the first time since 2005 made it seven points from three matches against promotion-chasing teams but Rose is not surprised Notts have picked up such good results in recent weeks.

“This turnaround isn’t a shock,” he said. “The group is excellent but, for whatever reason, the results weren’t great so the manager has added reinforcements.

“When I came in I was taken aback by the quality of the first few training sessions and if this squad was together from the start of the season we could have really pushed for something, so I’m not surprised we’ve done so well against Lincoln, Forest Green and Mansfield.

“It’s now a case of continuing the momentum. The game with Newport on Tuesday is going to be the toughest of all because now we’re expected to win and we need to cope with the pressure of that.” 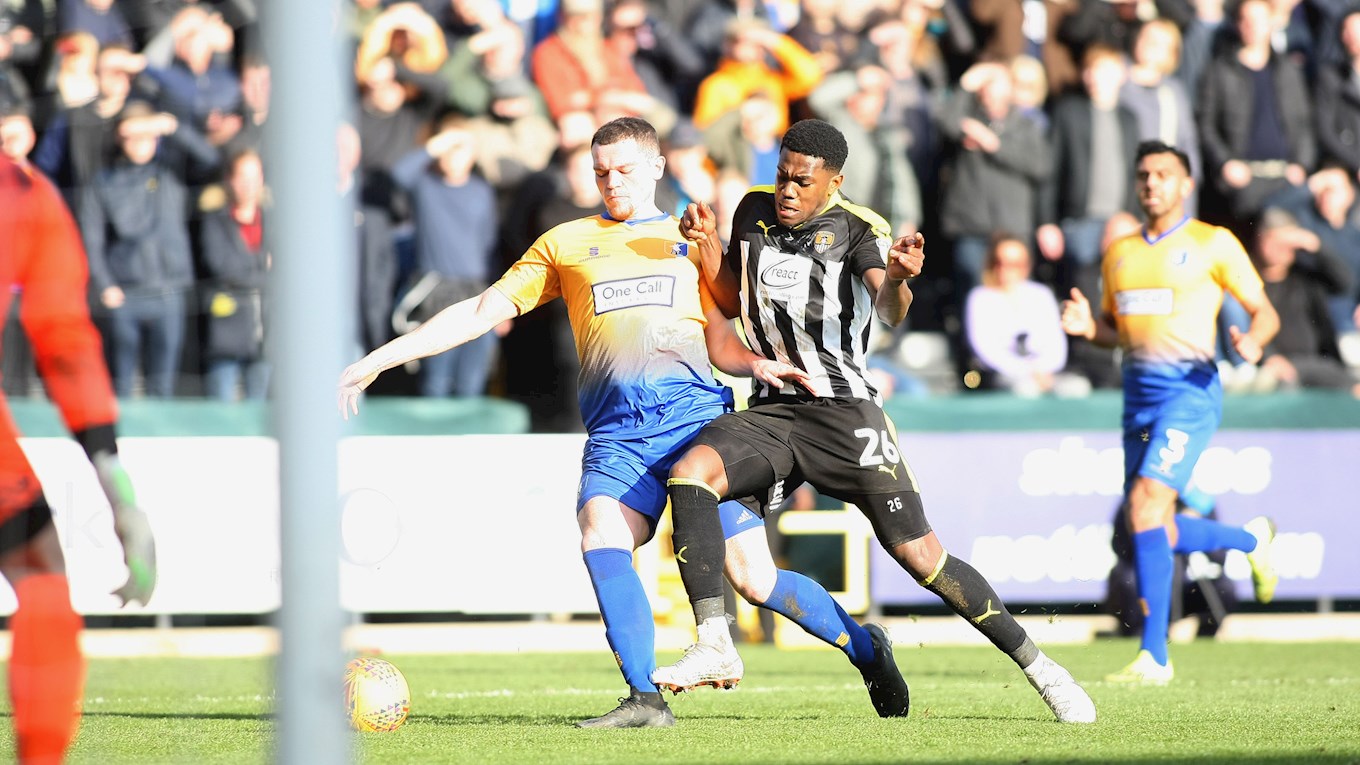 Former Mansfield man Rose has been playing in an unfamiliar right-back position since his move to Meadow Lane and paid tribute to his team-mates for continuing to help him to adapt.

“For me, it’s about staying focused on the job at hand – stopping crosses and not allowing my man to get ahead of me and I did that well against Mansfield,” he said.

“It’s excellent to have experienced boys around me, too, because they talk me through things and help carry everyone over the line.

“You relish games like Saturday’s and I enjoyed the stick off their fans, so to be able to celebrate with my family afterwards is huge.

“They are the moments you work hard for throughout the week so that you’re able to savour and enjoy them with your team-mates and family.”