Notts County visit Tranmere on Saturday looking to complete the double over their hosts.

Manager Neal Ardley’s first win in charge of the Magpies came in December’s meeting at Meadow Lane as a thrilling encounter ended 3-2.

His side have been one of Sky Bet League Two’s form teams in February, picking up wins against Forest Green and Mansfield and a point against Lincoln in recent weeks.

Those results set Notts up with a chance to climb out of the relegation zone on Tuesday but they were beaten 4-1 by Newport and will hope that result proves to be no more than a blip.

Tranmere, meanwhile, occupy ninth spot in the table and are just three points outside the play-off places in their first season back in the EFL.

They’re on a three-match unbeaten run and won 2-1 at Port Vale on Tuesday night, with League Two’s top scorer James Norwood taking his tally to 22 with a brace.

31 of Tranmere’s 49 points have come at Prenton Park, leaving Rovers with the sixth best home record in the division.

“We have to make sure we learn from Tuesday night, react positively and put some points on the board.

“We have a job to do and a target to hit. We’ll be going to Tranmere looking to produce a high level of performance and win the game.

“They’re on the verge of the play-offs and have that winning habit. They’ve got plenty of threats including the top scorer in the division.

“Prenton Park is always a tough place to go but hopefully we thrive on the atmosphere because against Mansfield and Lincoln recently we were lifted by it.” 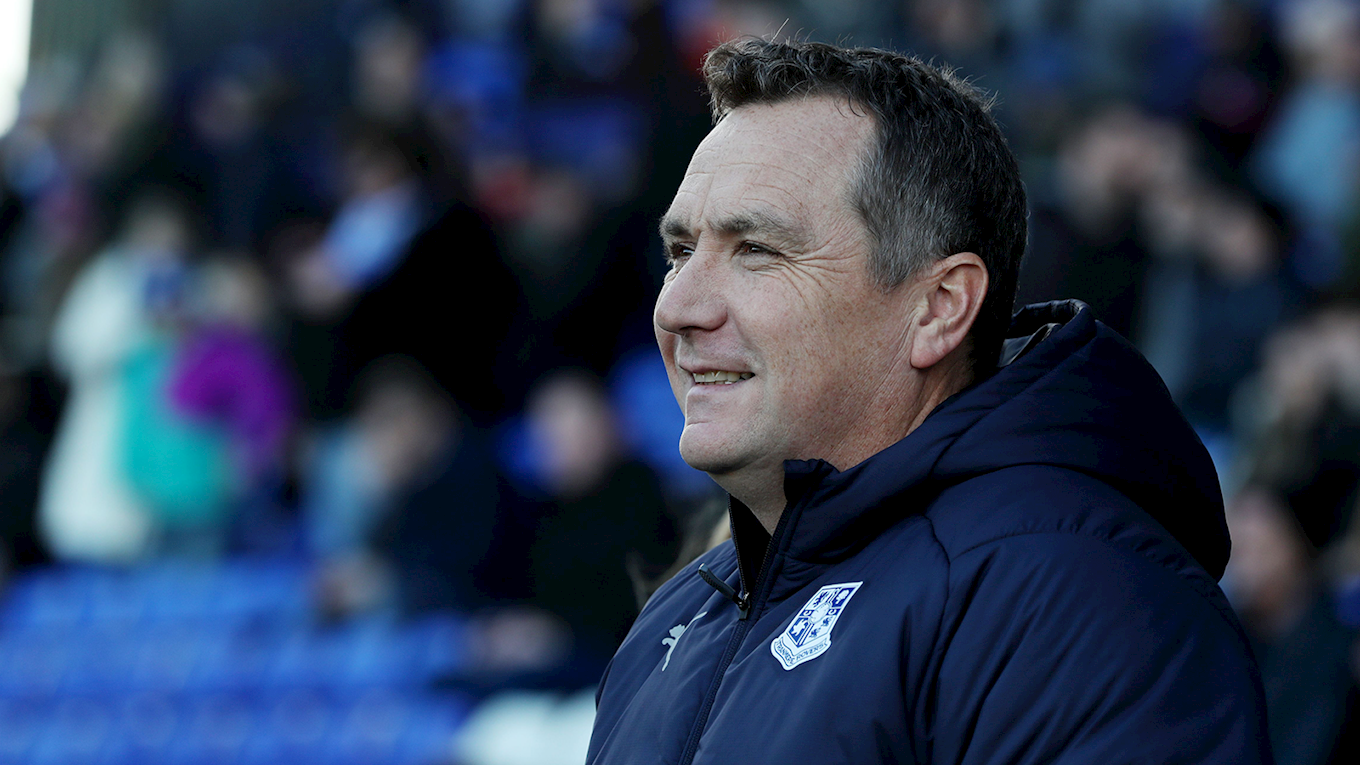 “Every game in this division is tough. You have to fight until the very end to get something and I’m not expecting anything different against Notts.

“At this stage of the season, it’s starting to emerge what prize you are fighting for, whether that be to stay up, get in the play-offs or win the league.

“It's a time of the campaign when anything can happen, so we have to make sure we concentrate on the things we know bring us success.

“I’m pleased to take seven points out of nine from our last few games and they have been good performances as well." 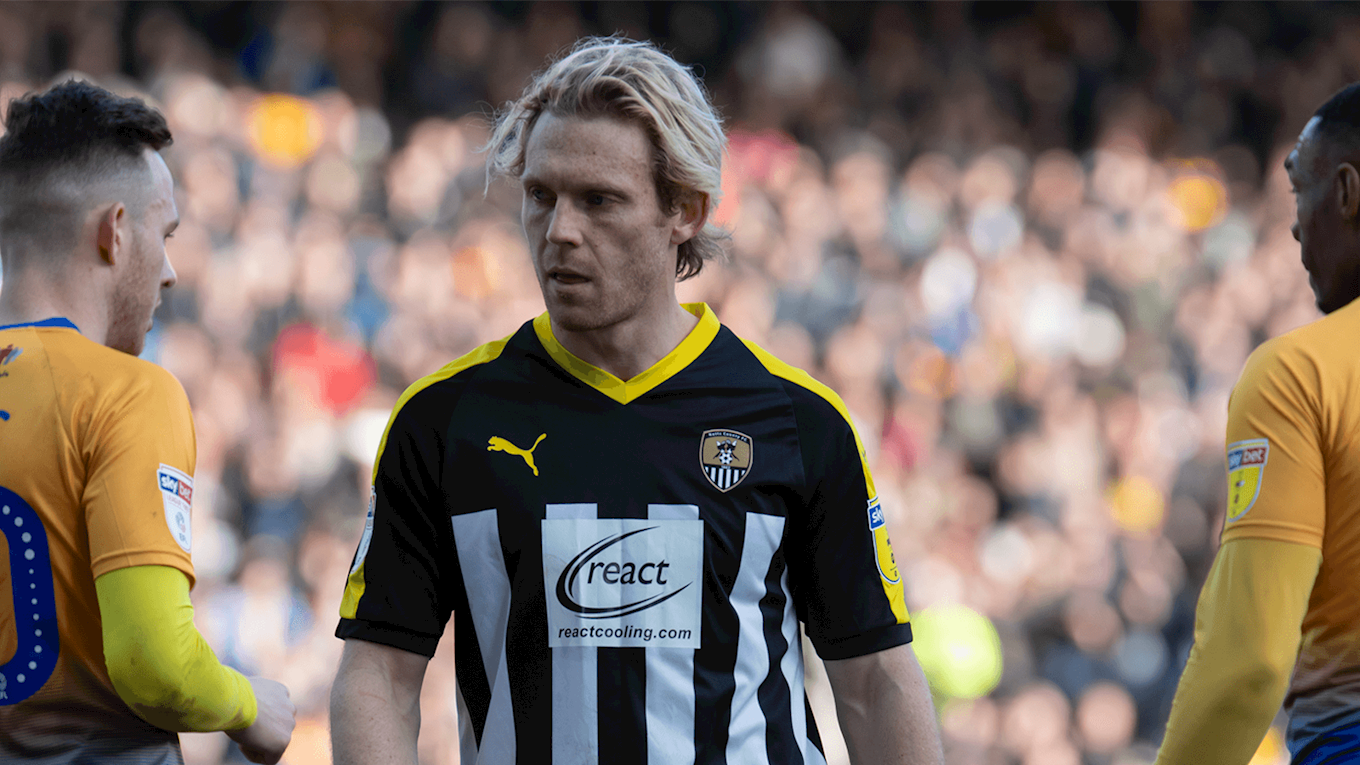 Ardley says Notts are having to nurse some minor issues following Tuesday night’s game and he may have to make some late decisions about his squad.

Craig Mackail-Smith and Jon Stead will hope to return to the starting line-up after having to settle for appearances off the bench in midweek.

Tranmere were unchanged on Tuesday from last weekend’s goalless draw with Cambridge so Mellon may consider shuffling the pack for his side’s third game in seven days.

Harvey Gilmour and Jonny Smith were used from the bench in midweek, while January signing Chris Dagnall will hope to make his first start after coming on as a substitute twice since joining from Bury on deadline day.

December’s meeting between these two teams was the second in a row to finish 3-2 to the home side, with Tranmere coming from behind to win at Prenton Park the last time Notts visited back in 2014.

Stead netted a brace in this season’s reverse fixture with Kane Hemmings getting the Magpies’ other goal, while Smith and Connor Jennings were on target for Rovers.

Victory for Notts could see them climb out of the relegation zone if other results go their way on Saturday.

After winning just twice since October, Yeovil are in danger of slipping into the bottom two if they lose at home to Cambridge this weekend, who themselves are only four places above the dropzone.

Second-bottom Macclesfield have taken only two points from their last four games and will prop up the table if they don’t earn victory at Crawley and Notts win at Tranmere.

Port Vale, who the Magpies host next weekend, have lost four of their last five matches ahead of a trip to Cheltenham on Saturday.

Morecambe have recorded back-to-back wins to move six points clear of the dropzone but host league leaders Lincoln, who have drawn their last four. 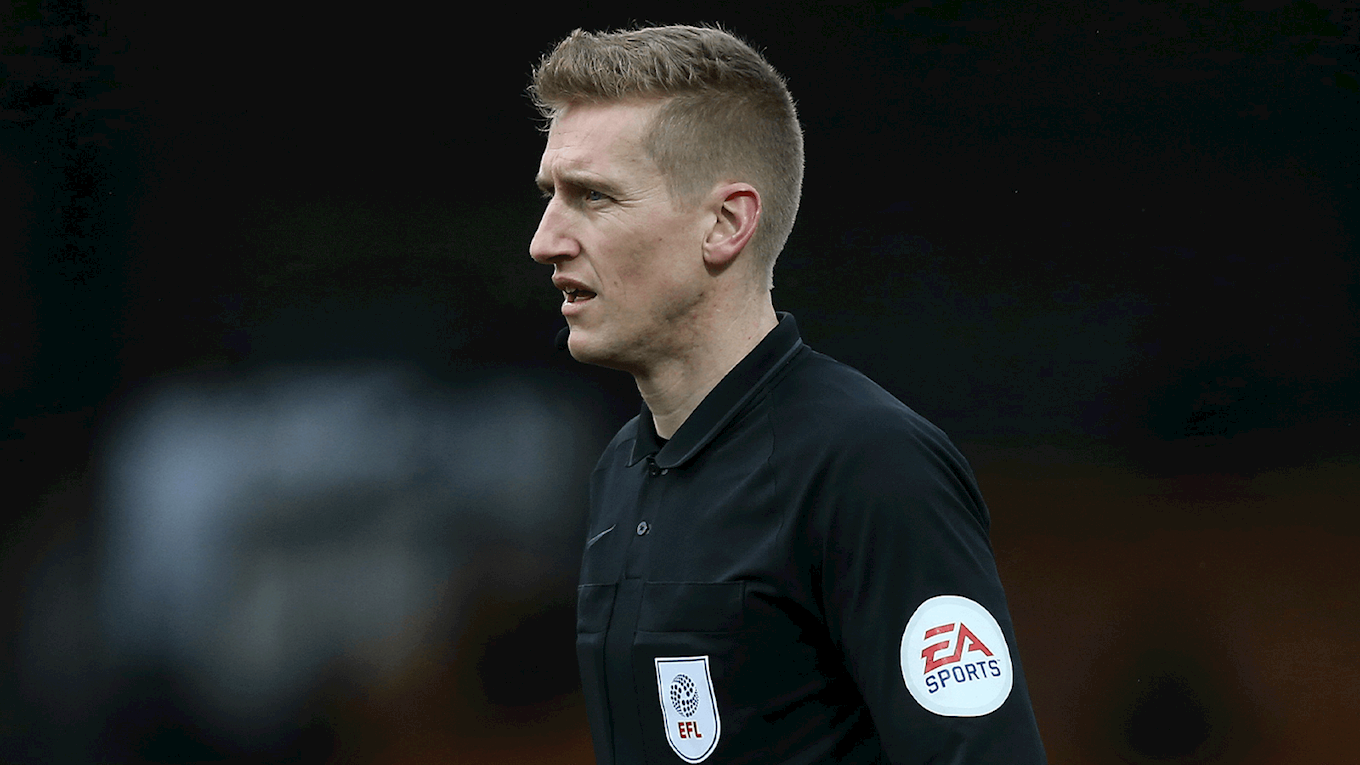