Notts County manager Neal Ardley says his side must look beyond their opponents' strengths when Lincoln City visit Meadow Lane on Saturday.

The Imps come into the match as the Sky Bet League Two leaders but, while Ardley knows it will be a tough test, he says Notts won't be solely concentrating on containing the Imps.

“We can’t just set up to restrict them,” he explained. “We have to be brilliant at what we do and make ourselves hard to stop.

“We have to bring our 'A' game. If we’re not brave, don’t take responsibility and don’t defend set pieces then we won’t get anything.

“It’s time to throw the shackles off and do things that win games of football. With the attacking options we’ve brought in and those coming back from injury I think we’ll be more potent.” 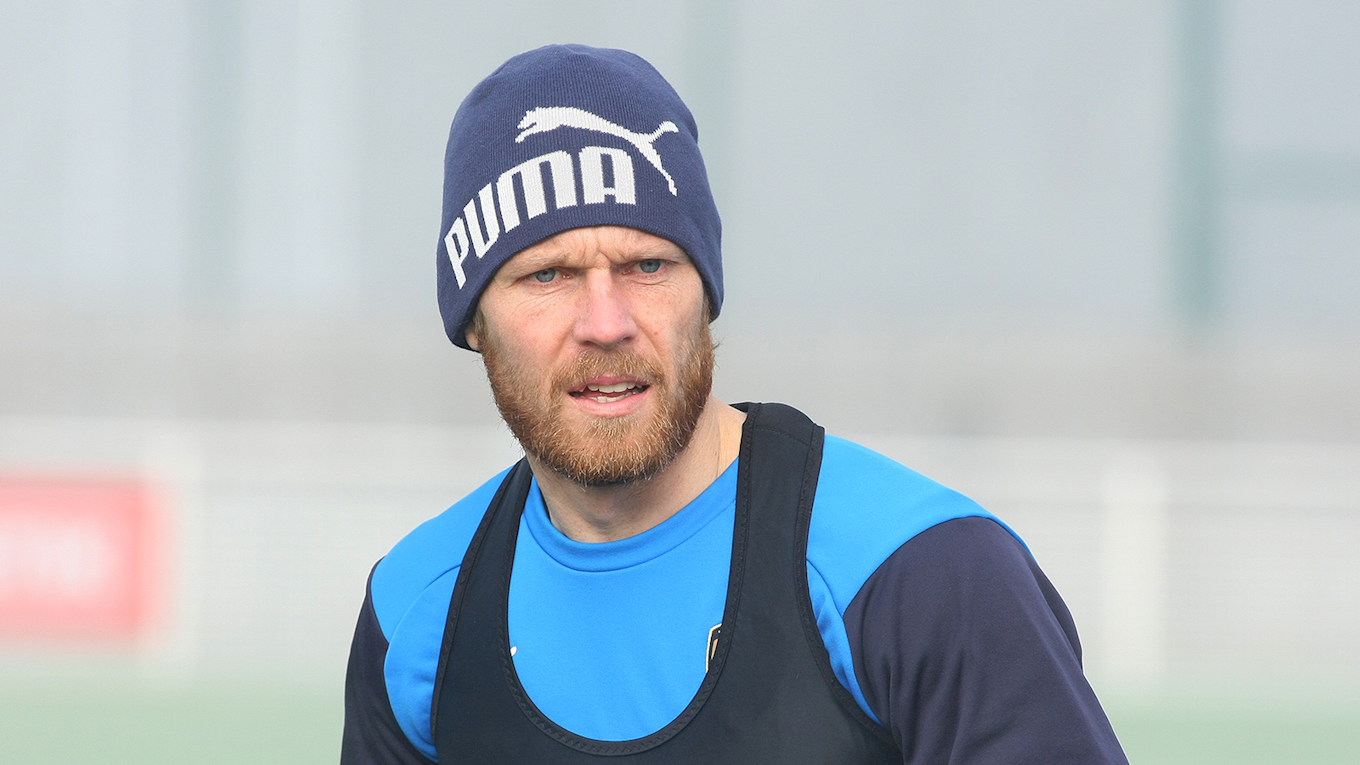 The experienced striker is one of five new signings the Magpies made this week and will hope to make his debut at Meadow Lane.

“It’s the perfect game for us to cause an upset and breed some confidence,” he said.

“It’s going to be an exciting match and it’s the type you want to play in as it will hopefully draw a big crowd because they’re flying high.

“The top teams will come out to play and won’t sit back looking to take a point so hopefully that works to our strengths and we can pick them apart on the counter-attack.” 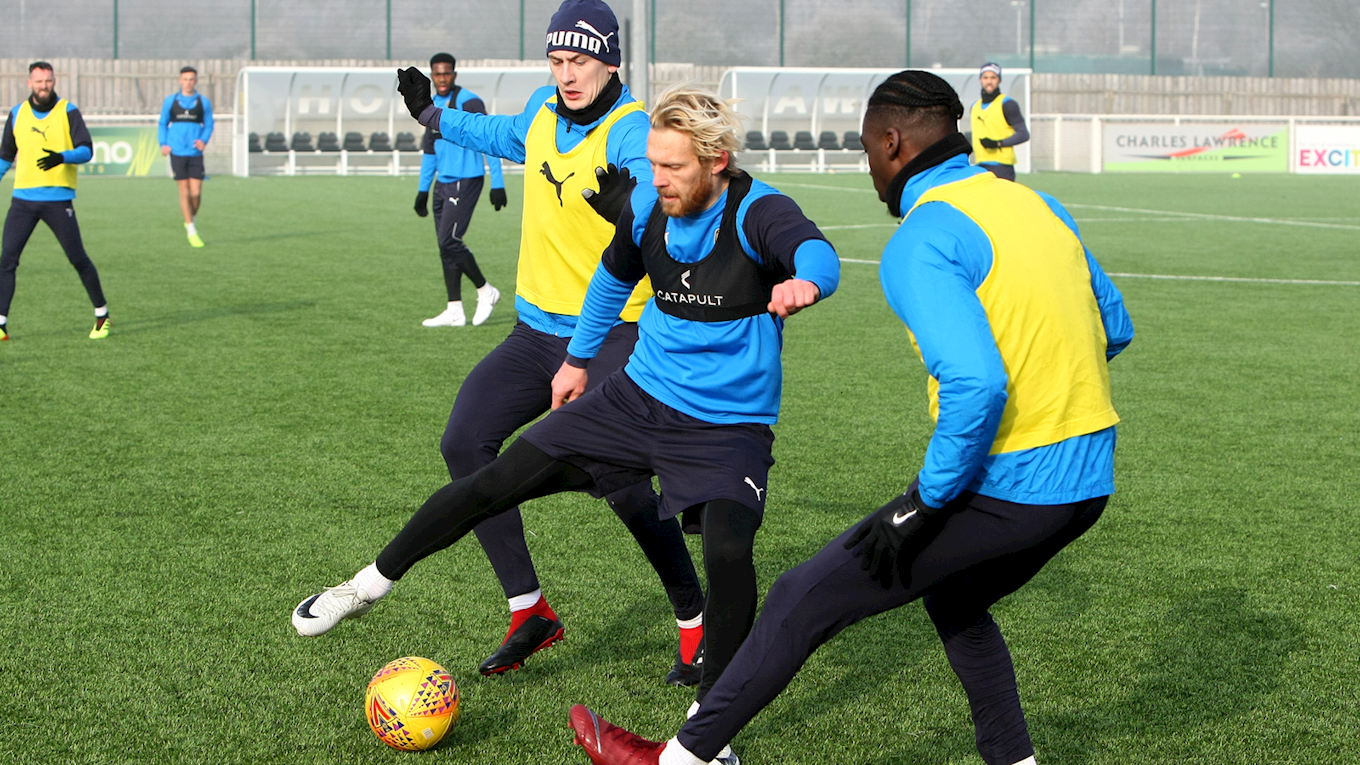 The striker expects a tough encounter but feels it’s the type of game you want as a player.

“Lincoln are a big, physical side who were very good against Bury last week,” said Mackail-Smith.

“They’re top of the league so are clearly doing something right and we have to give the best performance we can to take something on Saturday.

“Everyone is looking forward to the match, though. These are the games you want to be involved in because you want the challenges and we have a few of those ahead in the coming weeks."