The Magpies earned a point against the league leaders at Meadow Lane with four new signings making full debuts.

Doyle was one of those and felt the fans played an important part in the result.

“For myself and a few of the other boys it was our first home game and there was great positivity coming on to the pitch,” said the Irishman.

“At times we were under the cosh but they stuck with us and that will make a difference between now and the end of the season.

“It was amazing to hear the fans signing a song that Coventry supporters used to sing about me.

“It made me laugh when I heard it and it was quite emotional, too, because it reminded me of the good times I had last season.

"But I’m fully dedicated to Notts County now and I hope that showed in my performance.” 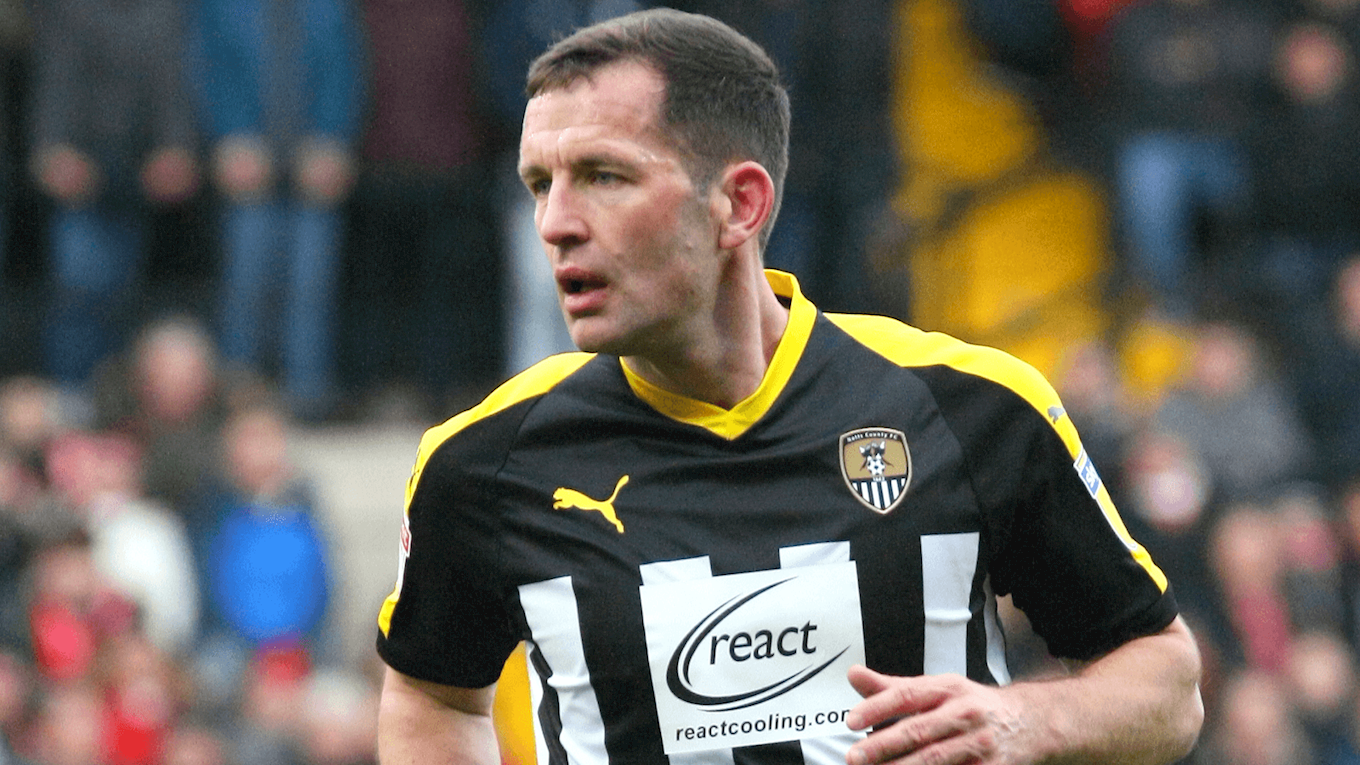 Doyle was impressed with what he saw from his team-mates against such accomplished opposition.

“We showed a lot of character to dig deep, hang in there and help each other out,” said the midfielder.

“Some of the performances were great against a big, strong side with the best away record in the division.

“There’s no bigger test for us and we’ve got off to a great start with the new players. Now we have to build on it.”

The 37-year-old is adamant that Notts have the attributes needed to beat the drop.

“We’ve got enough,” he said. “I’ve walked into a dressing room full of men and we need to show that now.

“The lads up front led the line well and there’s much more to come from the likes of Enzio Boldewijn and Lewis Alessandra. We’ve got players who can win us the game and lads who can grind results out.

“Hopefully we get a run going now and build some momentum because we can’t let any game slip away and we don’t want it to come down to the last game of the season.”