Neal Ardley is confident his attacking players will cause problems for Sky Bet League Two defences between now and the end of the season.

January additions to the squad and players returning from injury have given the Magpies more options going forwards and they produced a bright display during last week’s 1-1 draw with table-topping Lincoln.

“Now we have players fit and options on the bench we have enough to cause anyone problems,” said the boss.

“We’ve got Kane Hemmings, Enzio Boldewijn and Lewis Alessandra back and added Craig Mackail-Smith and Virgil Gomis, too.

“We’ve got lads who can beat people one-v-one, whereas previously we only had Jon Stead and Kristian Dennis to choose from - and they aren’t that type of player.” 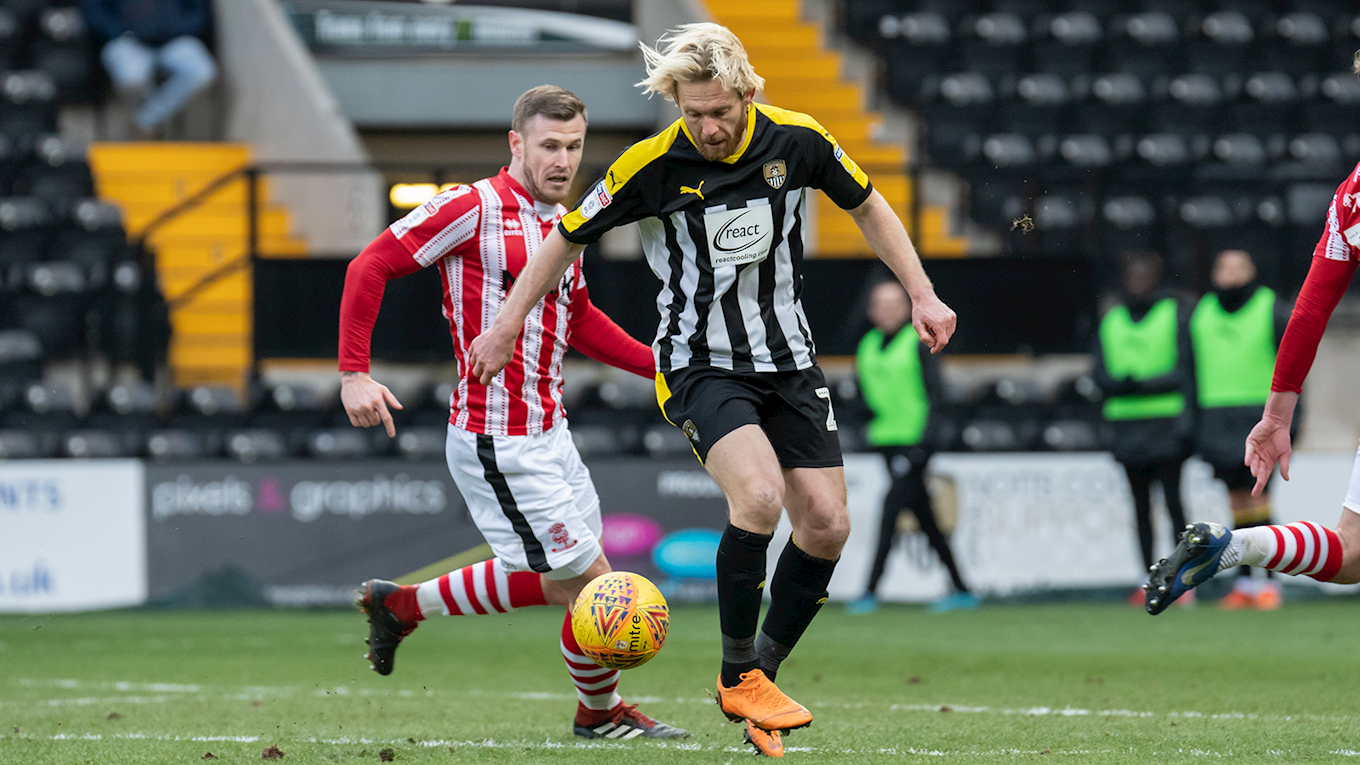 Ardley wants to see his attackers shine at The New Lawn on Saturday as they face one of the division’s best ball-playing teams.

“We don’t want to come away feeling like we’ve been safe,” he said. “We have to try and win the game.

“Forest Green make their own lives easier with the way they retain the ball and make teams decide whether to press or sit off them.

“We’ll have a plan A, B and C in place which we have worked on in training but we need to make our attacking threats shine through and show them that if they turn the ball over they will have difficulty stopping us.” 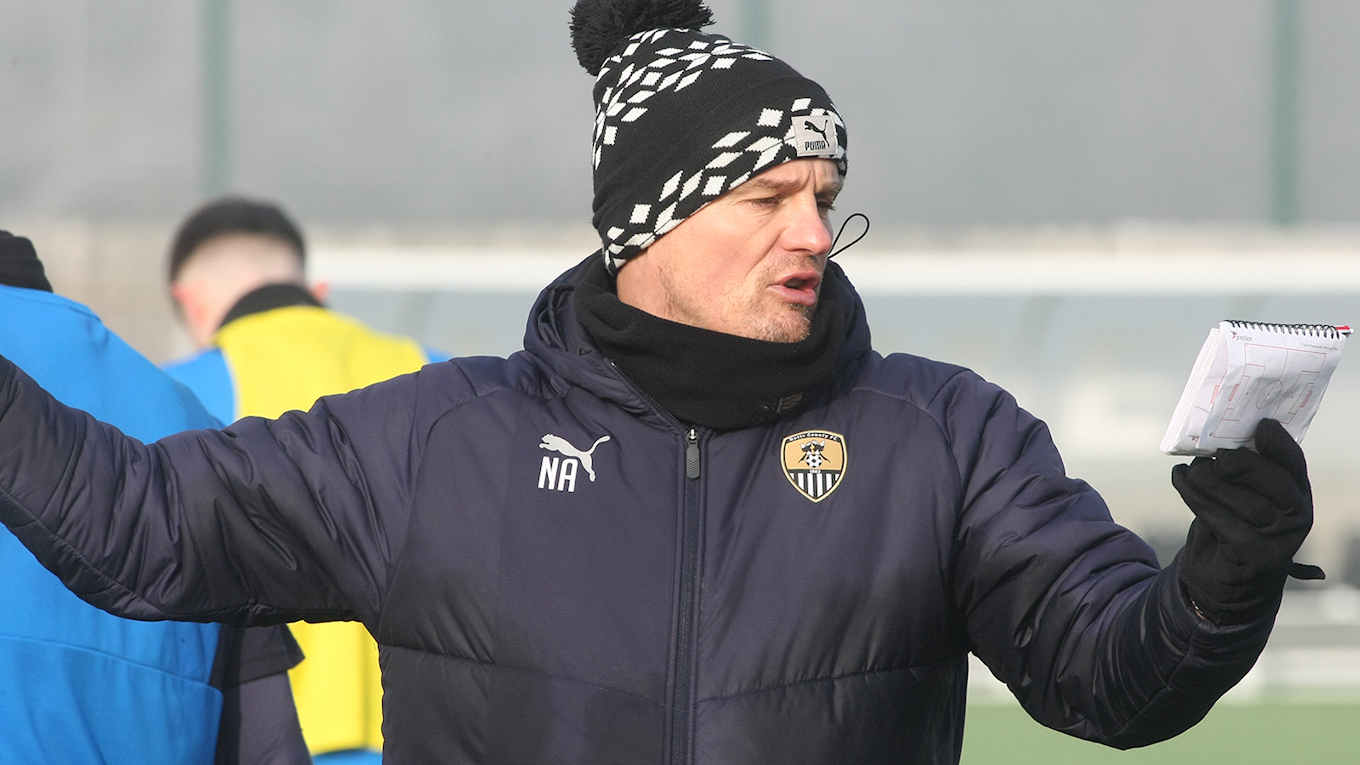 The gaffer has been pleased with what he’s seen in training following his January business and has more belief that his side can beat the drop.

“The intensity and quality have risen,” he said. “I think we can do it and the players have the determination.

“We’ve brought in new guys that tell the other lads what they expect and demand from them in training, so any sloppiness or lack of effort is jumped on.

“I think we now have a group that won’t let standards drop and training has been exceptional. There are lots of good signs.

“Now we have to replicate it between 3-5pm on a Saturday and with the new guys I think we have a much better chance.”