The Magpies’ three-match unbeaten run was brought to an end with a 4-1 loss at Meadow Lane, with Fraser Franks, Jamille Matt (twice) and Padraig Amond on the scoresheet, while Kane Hemmings got Notts’ goal.

And Ardley is keen to move on from the loss.

“We’ve got to bounce back,” said the boss. “This shows that we’re not as invincible as people think after the last three games.

“We’ve given ourselves hope in recent weeks and that’s not going to go away because of one defeat – we still need a certain number of wins and draws but just have one game less to do it in.

“It’s my job to keep the players believing in themselves and keep everyone believing in us and we go to war again on Saturday at 3pm against Tranmere.” 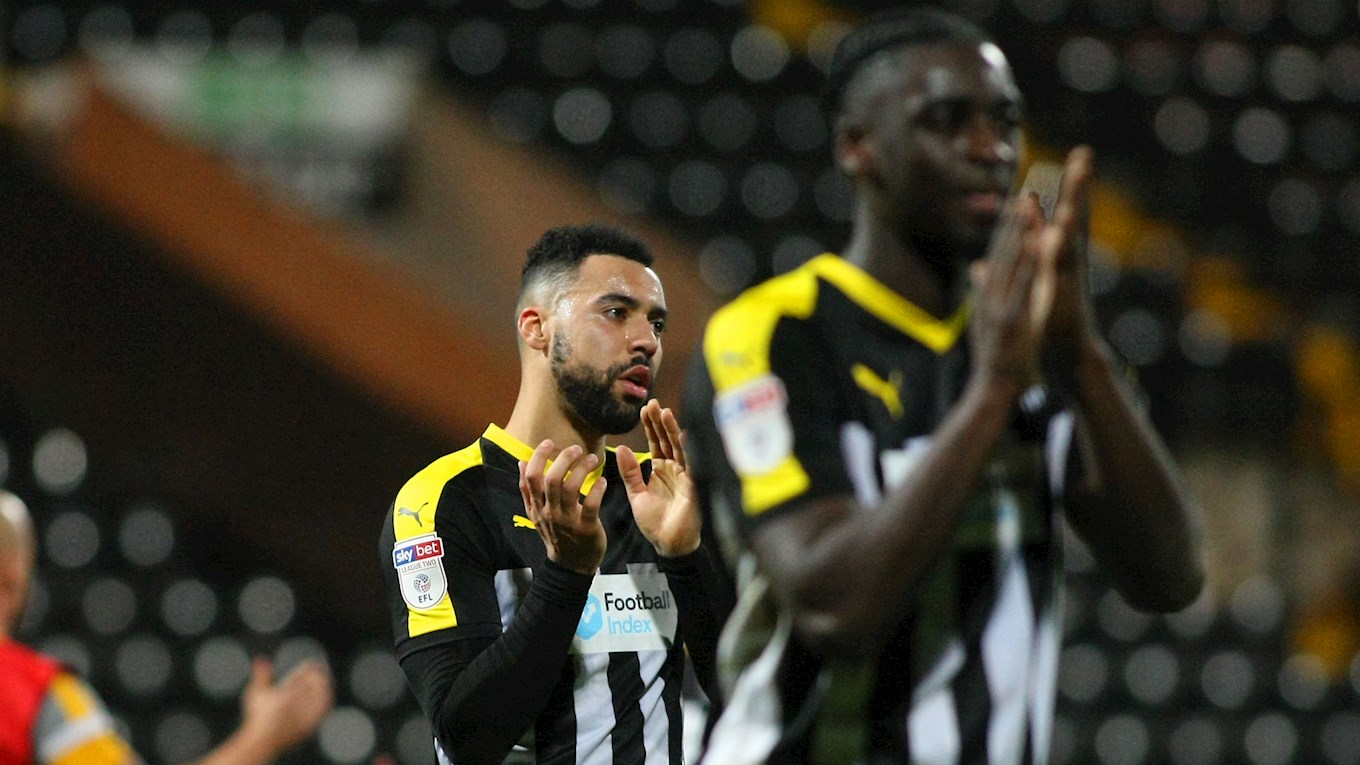 Ardley says his side’s defending was not good enough during the loss but the players are keen to correct it.

“I didn’t need to say much to them as they’re a group of winners who are fuming with themselves,” he explained.

“We defended very poorly which is unlike us in recent weeks so we need to show these young boys, who have been brilliant, how to improve.

“We knew this would be the toughest game of the season after beating Mansfield and we worked on being ready but didn’t deliver and that’s the first time this group have done that.

“We played some nice stuff and we huffed and puffed but when you concede four goals the game is pretty much over.”