Jim O’Brien is eagerly awaiting his return to action ahead of this weekend’s Buildbase FA Trophy clash at Chesterfield.

The midfielder has been sidelined since September with a broken arm but is expected to be involved when we visit the Spireites on Saturday.

And, after a prolonged period out, the Scot can’t wait to be back.

“I’m massively looking forward to it,” O’Brien said. “It’s great to finish training on a Thursday and have a game to look ahead to on the Saturday.

“I’ve been buzzing to be back in training with the boys – that’s the thing you miss the most when you’re injured.

“The most frustrating part is being a spectator when the team isn’t doing well. You want to help them as much as possible so it’s difficult to not contribute.

“I’m really looking forward to coming back and getting some minutes in, so hopefully I’ll be firing on all cylinders on Saturday.” 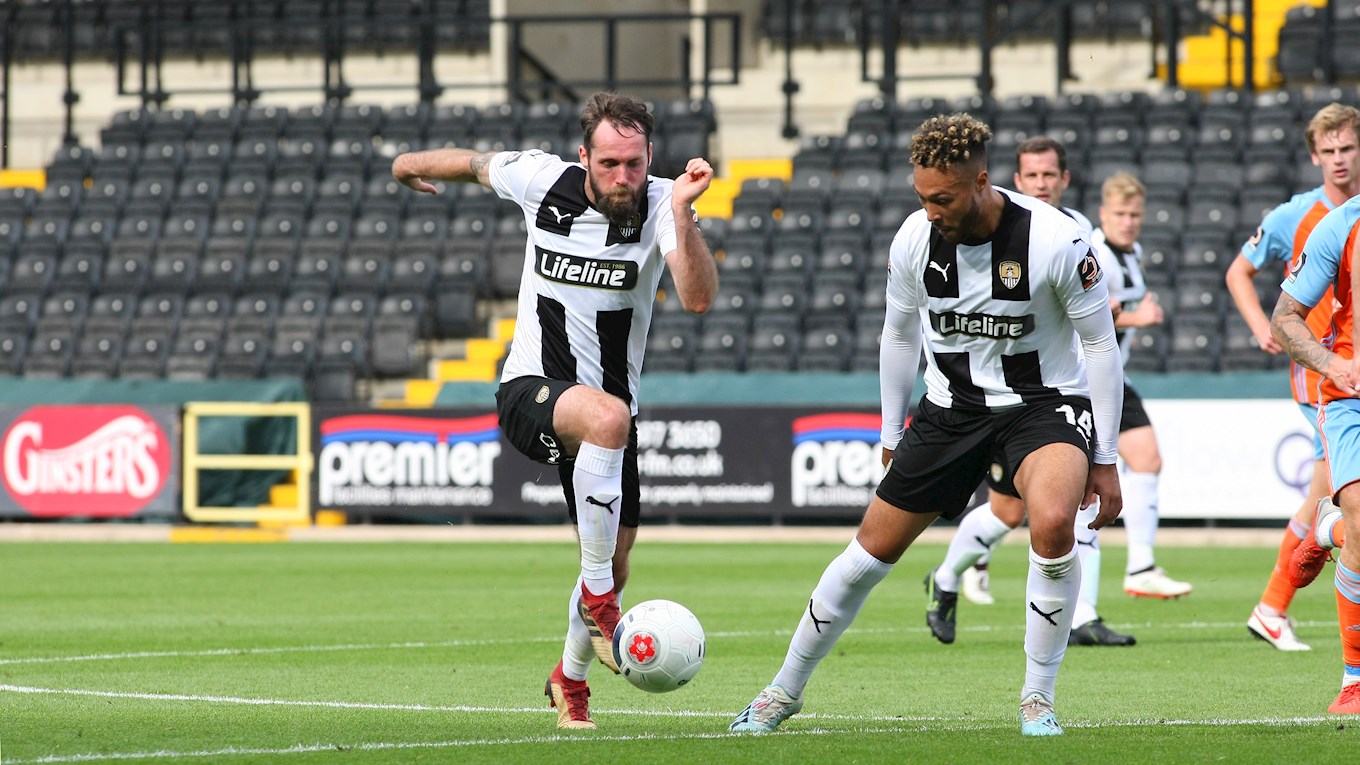 The midfielder says he has no fear of going into similar challenges to the one in which he suffered the injury at Bromley.

“In a game situation the mental side of it goes,” he explained. “Once the adrenaline is rushing, it all goes out of your mind.

“It’s like a switch and the worry is about breaking the other team down, and you use your arms and body instinctively in certain situations in football.

“After doing work in the gym, the next test was when we were practising corners. The ball went behind me and I landed on the arm and felt it, but it was fine.

“That was a good mental barrier to get over and little tests like that keep coming – a match is the next one.” 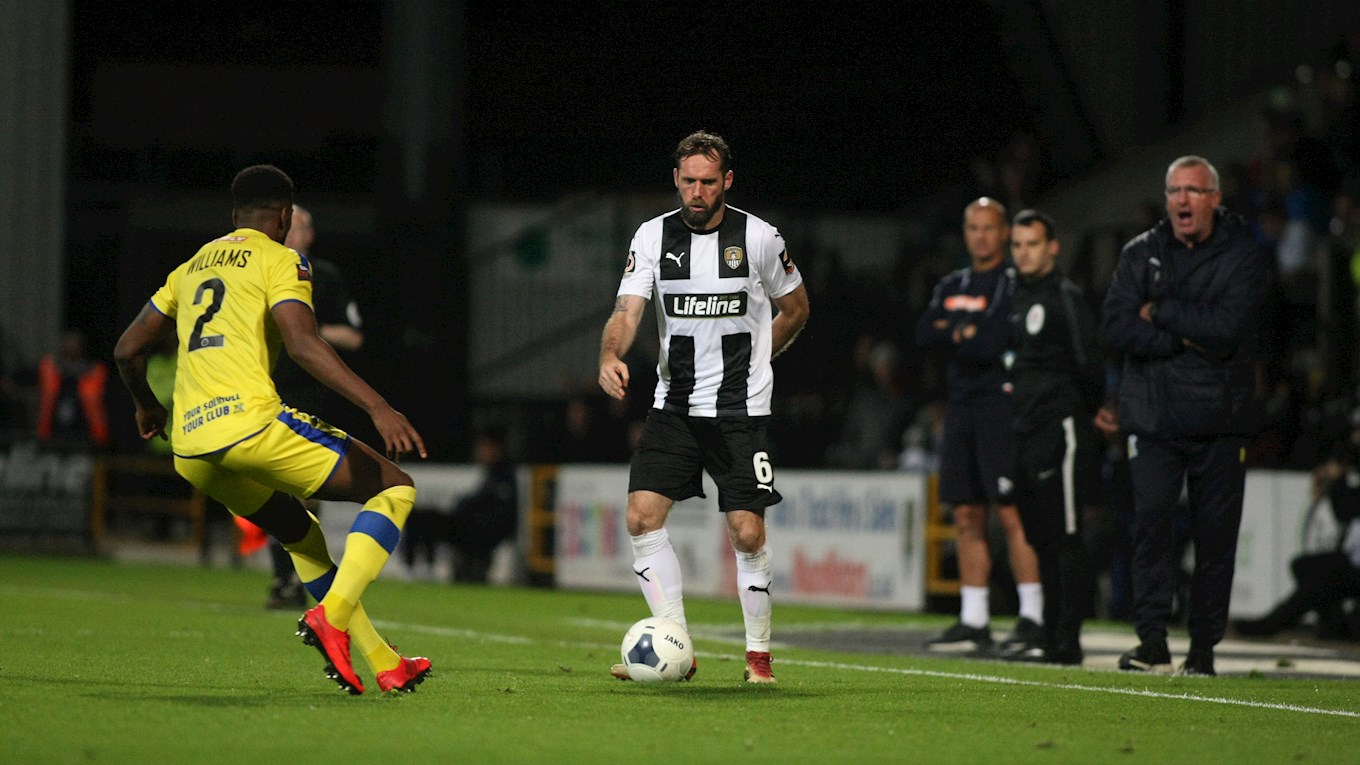 O’Brien says the camaraderie among the players kept him going during his absence.

“The boys came and visited me and brought me clothes and things like that,” revealed the Scot.

“Those who lived further away would text me and check in, so would others at the club and people on social media, and it went a long way to help me not feel alone.

“The most important game for us is the next one and I’m really forward to getting back involved.

“If we have a good Christmas period, it gives a good indication of where you’ll be come the end of the season.”