We host Sutton United on Saturday as we look to bring an end to our four-match winless run in the Vanarama National League.

We’ve reduced ticket prices for the game and hope to see a good crowd at Meadow Lane for our final home match before Christmas.

A last-gasp Boreham Wood equaliser in our last league match, coupled with other teams' recent results, mean we've slipped to 11th and are looking to close the gap on the play-offs with a victory.

Sutton, on the other hand, have won three of their last four, including back-to-back successes on their most recent two outings.

A week ago, they beat Harrogate to climb out of the dropzone and will hope to kick on.

There is plenty for both sides to play for and hopefully there’ll be a big crowd to see what’s in store.

“The more home fans we get in creating an atmosphere that’s not pleasant for the opposition, the better chance we’ve got of going on a run.

“Like most teams visiting us, Sutton will try to quieten the crowd. As a team and as fans, we all need to say no to that because we want to get Meadow Lane back to the fortress it was.

“We know what’s cost us of late and the numbers speak for themselves. We create chances, but in our last six we’ve conceded 14, whereas in the previous six we conceded four.

“We know what we need to try and do to rectify it, so the players have to focus and execute.” 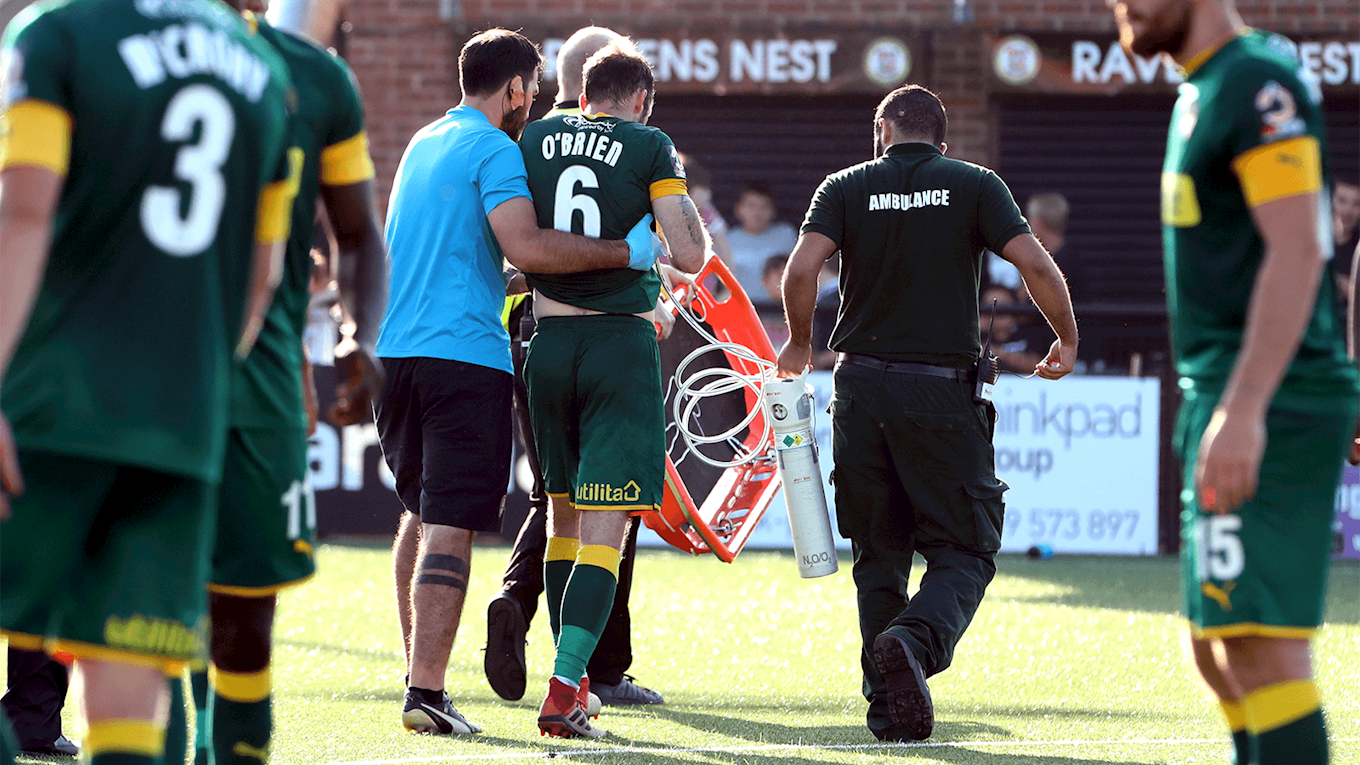 Jim O’Brien has returned to full training but Ardley thinks this weekend may come too soon for him to have any involvement, with our Buildbase FA Trophy clash at Chesterfield looking more likely for his returnn

The same goes for Alex Lacey, who is still awaiting his debut after a hamstring injury hampered his pursuit of full fitness following his recent arrival.

Our former player Rob Milsom will be hoping for a return to the Meadow Lane pitch on Saturday, but he’s been sidelined recently, so it remains to be seen if he’ll be into contention.

Meanwhile, Sutton striker Tommy Wright has scored three in two games and will want to add to that this weekend. 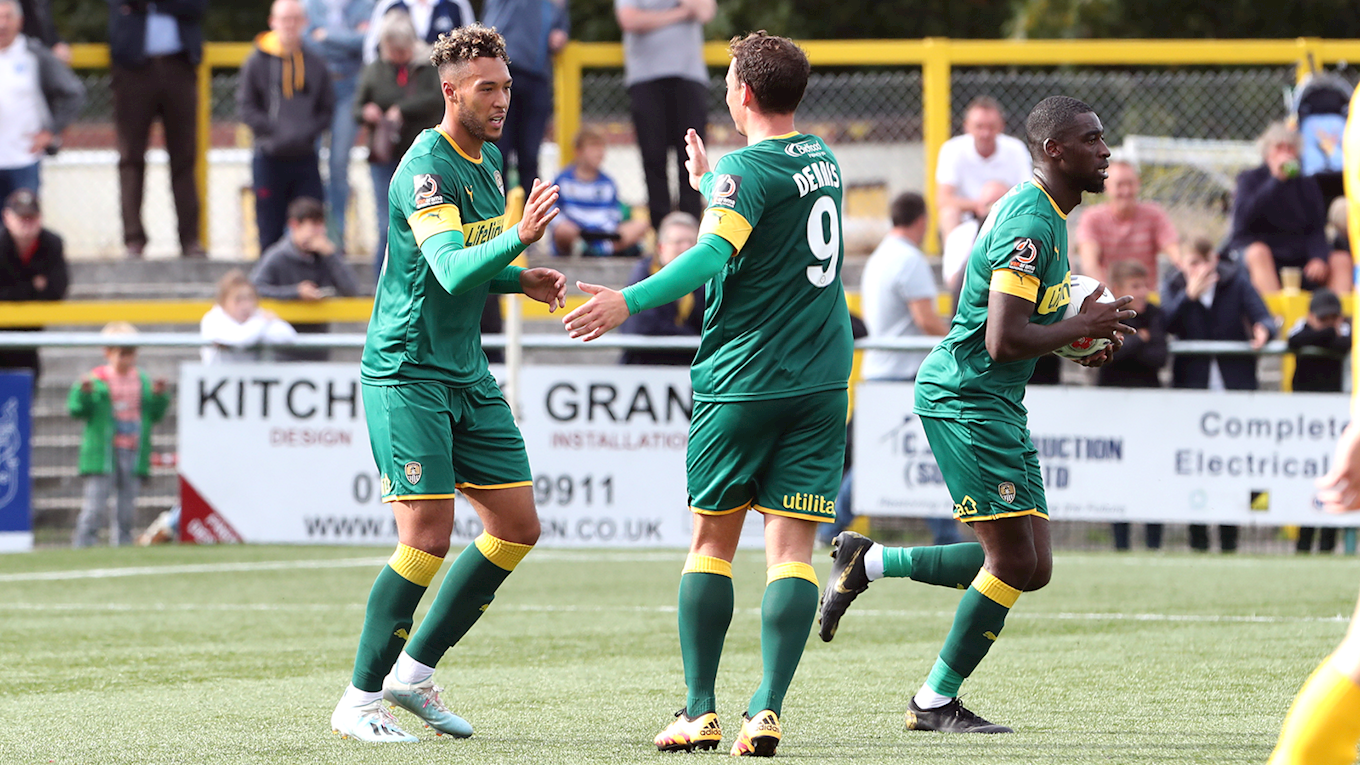 Sutton have visited Meadow Lane just once before as we recorded a 3-2 win in the FA Cup back in 1994.

This season’s reverse fixture finished 1-1 at Gander Green Lane, with Kyle Wootton netting his first for the club to earn us a point.