Chesterfield is our destination this weekend as we make our inaugural appearance in the Buildbase FA Trophy.

We enter the competition at the first-round proper stage and will be hoping to secure progress in a tournament which promises two teams a trip to Wembley in the final.

The match kicks off at the earlier time of 1pm and both clubs have agreed to settle the tie on the day, with extra time and penalties available if required.

Neal Ardley will be pitting his wits against former Notts manager John Sheridan and coach Mark Crossley, who are desperate to turn the bottom-of-the-table Spireites' form around. 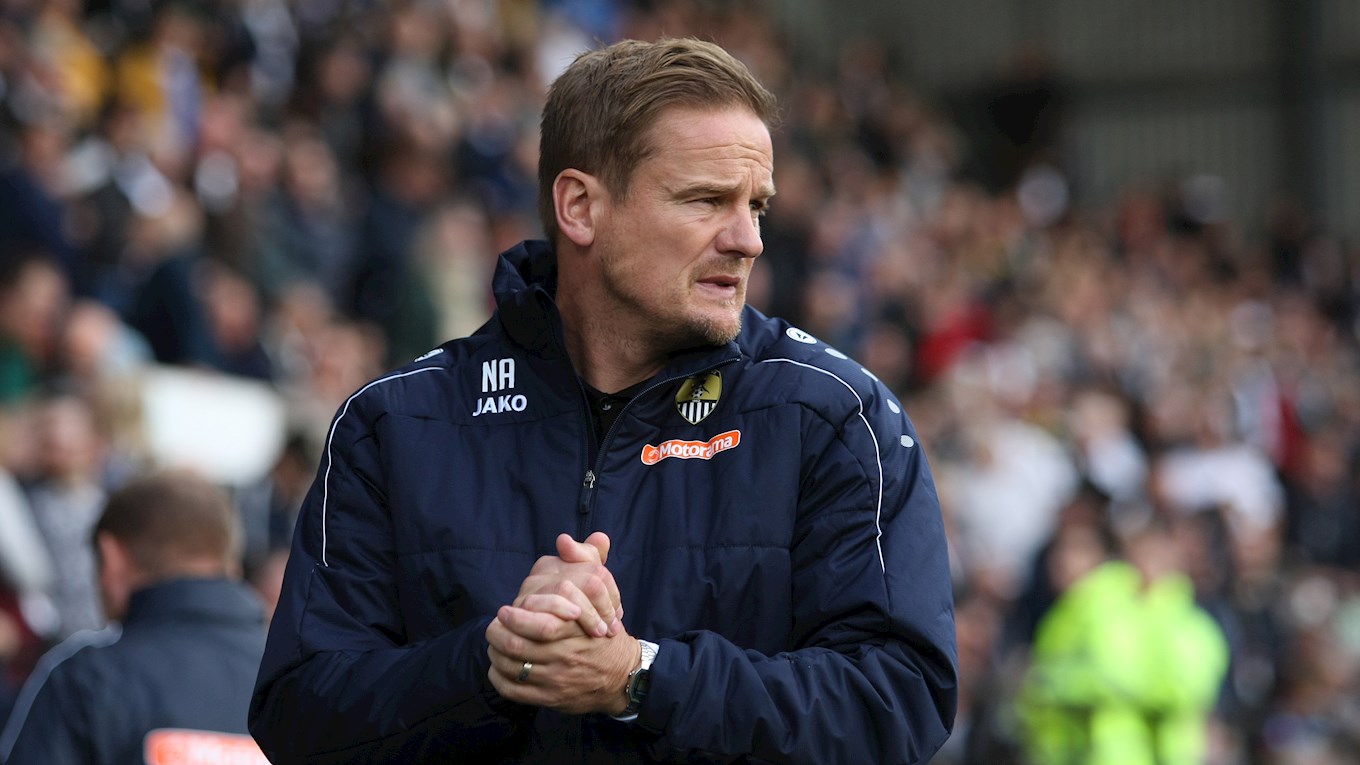 "Chesterfield are a big club who were in League One not so long ago but they've had a tough time of it.

"They didn’t quite get going at the start of the season, they've had injuries and whatnot and the momentum hasn’t been able to build. They've been fighting for a while, which isn't easy.

"Somehow we came away with a 1-0 defeat earlier in the season but I would happily take the performance levels from that game, just adding that spark in the final third that we lacked that day." 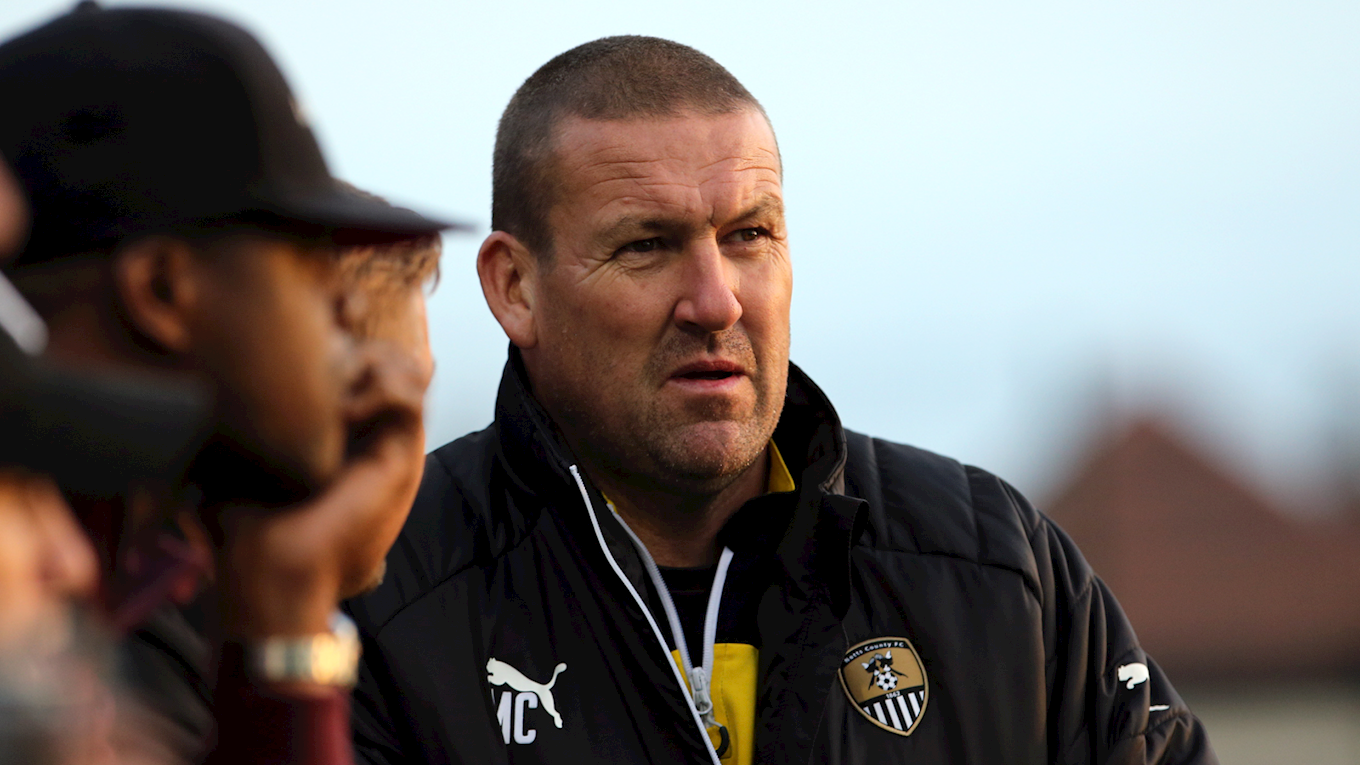 "The goals we're giving away are amateur. If we keep making silly mistakes then we've got no chance. Defensive errors are absolutely killing us.

"We might have to start throwing some of the kids in, young (Charlie) Wakefield and people like that.

“You don’t like to put too much pressure on young lads when you are struggling but we might need those lads to come in and hopefully give us that lift that we need.” 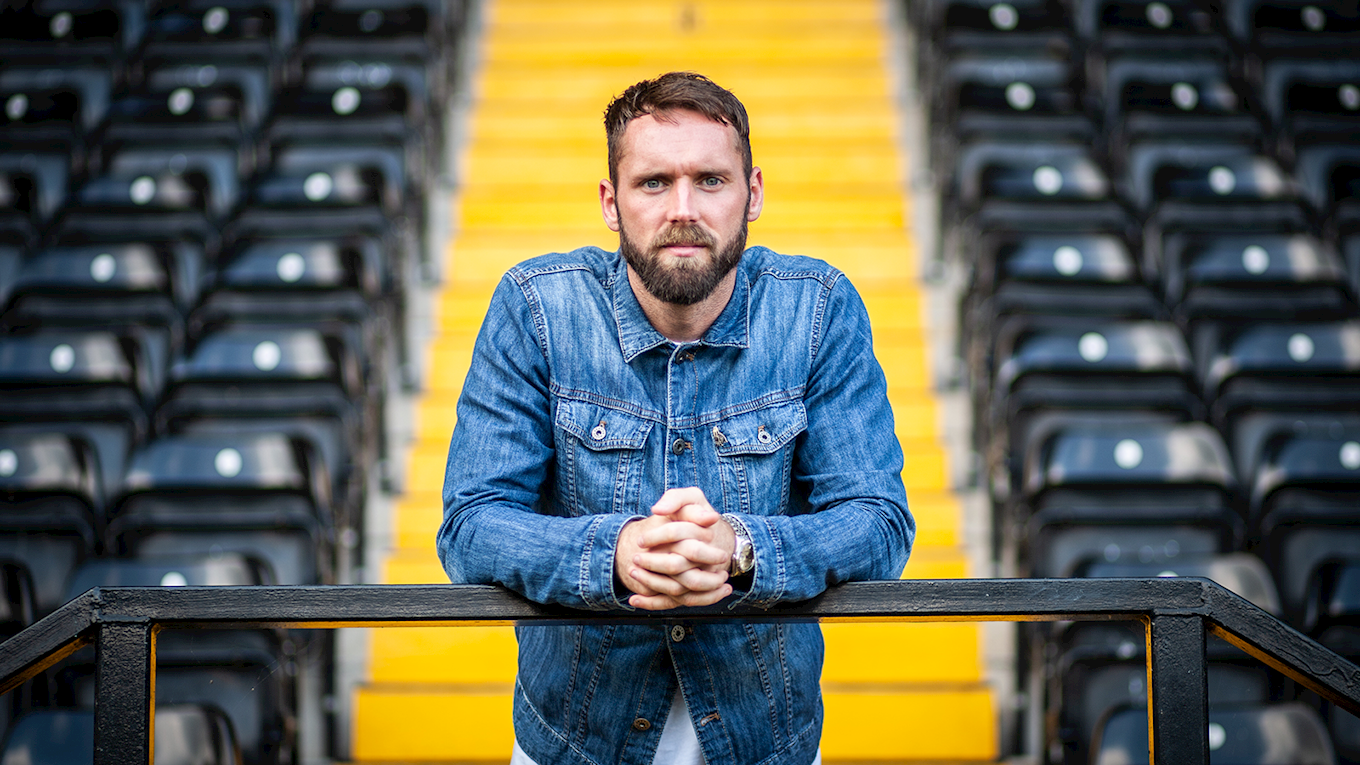 Jim O'Brien is ready to make his long-awaited return from the arm injury he suffered at Bromley earlier this season, while Alex Lacey is in line to make his debut.

There could be more changes, too, after Ardley revealed he felt there are other players in his squad who deserve an opportunity to impress.

Chesterfield have several injury problems and look set to use this match as an opportunity to assess the readiness of some of their youngsters. 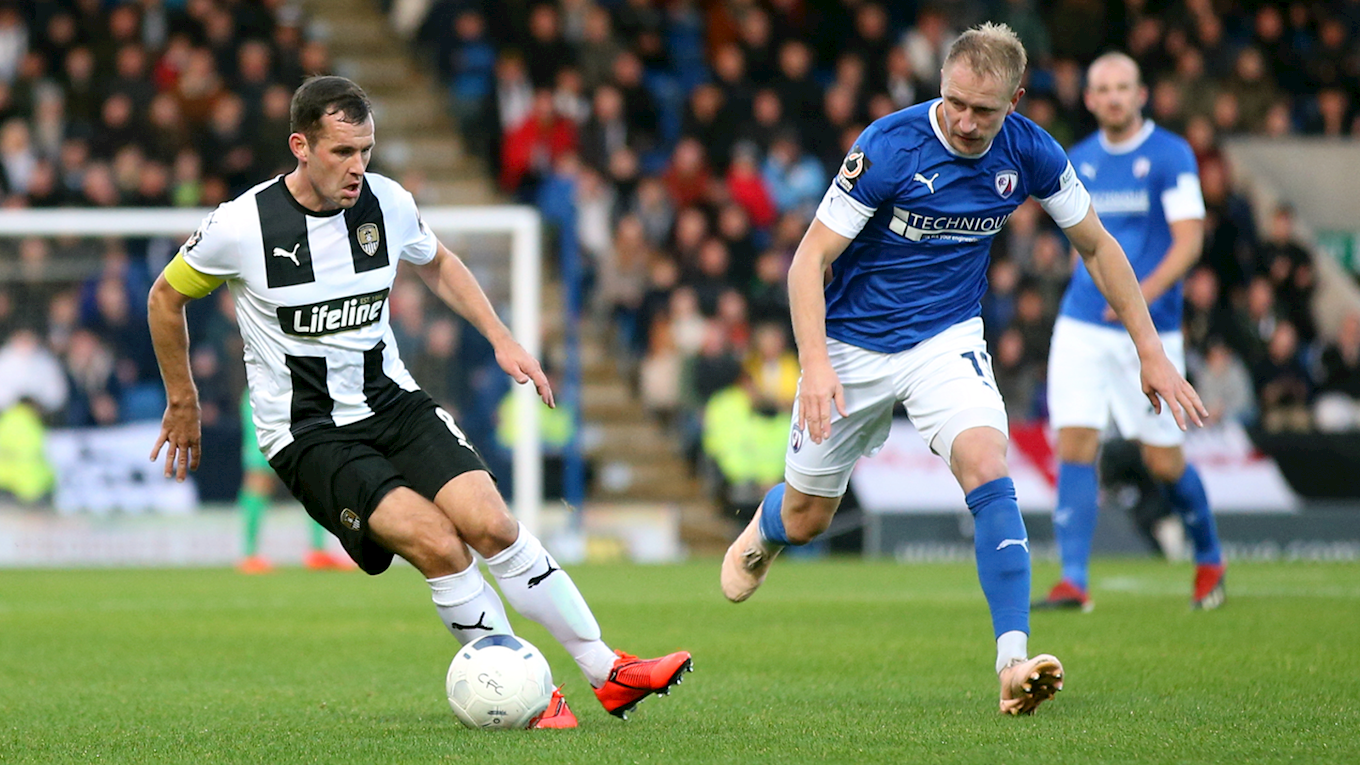 We'll be hoping to avenge our October defeat at the Proact, when a Gevaro Nepomuceno goal was enough to earn the hosts a 1-0 victory in front of the BT Sport cameras.

Our last win at Chesterfield came in 2011, when Ben Burgess and Alan Judge were on the scoresheet in a 3-1 victory in League One.