The striker, who turns 38 in May, is relishing his new challenge at Meadow Lane and hadn’t given a second thought to hanging up his boots following his departure from Wycombe in the summer.

“I’m playing right up until the age of 40, then I’ll reassess what I want to do from there,” revealed the striker in a press conference on Thursday afternoon. “I’m not letting anyone tell me any different.

“The number of times I’ve heard people tell me I should retire, do this or that…they should mind their own business!

“It’s down to nutrition and how you look after your body. I know I can’t do things I was doing 15 years ago – but I know if I look after myself right, I can produce on the pitch for myself and the team.” 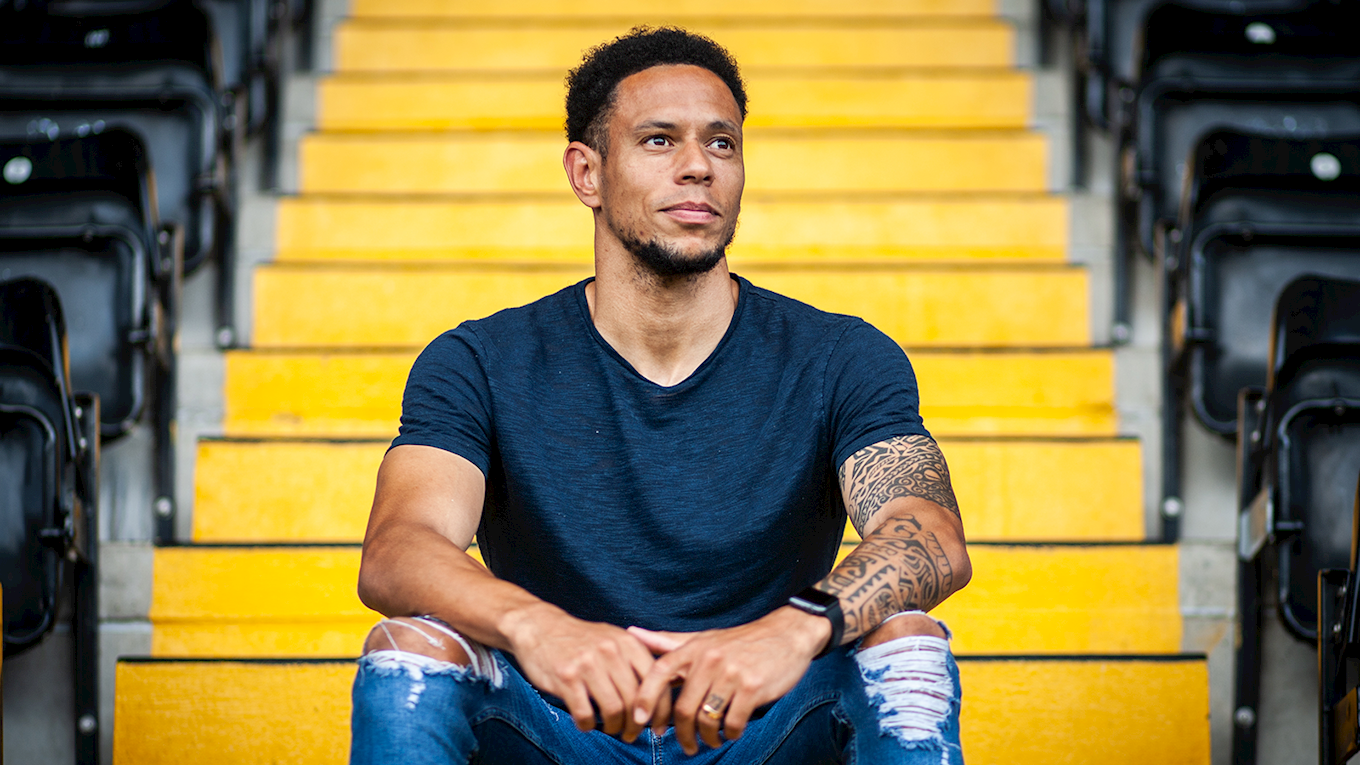 His attitude towards football could not be any more different to when he first joined Notts on loan from Blackpool in 2014.

“This club first took me in at a stage when I was questioning my career,” he admitted. “I was ready to retire after having a tough time at Blackpool, so I owe Notts a successful season.

“Over the years I’ve become much more of a team player. At the beginning of my career it was about me wanting to reach the top. Now, I want to be part of a team and win promotions.

“I said I wanted a promotion from my time at Wycombe and I got it. Now I want the same here.”