Mitch Rose says Notts County’s players are excited for their return to competitive action this Saturday.

The Magpies’ inaugural Vanarama National League campaign kicks off this weekend with a trip to Eastleigh, who reached the play-offs last season.

And Rose says the squad are prepared and looking forward to getting the campaign going.

“Everyone is raring to go,” said the 25-year-old. “After a tough pre-season, we’ve got a lot of games coming up and we’re excited to get underway.

“We know we’re a big club at this level. Teams will want to try and prove a point against us but we have experienced heads in the group that won’t allow us to get carried away with being one of the bookies’ favourites to go up.

“When I came in last season we had the pressure of trying to survive but now it’s the other side of things where we have to deal with the expectation that we will get promoted.

“We’ve got boys here that have played enough games to know how to ride that wave.” 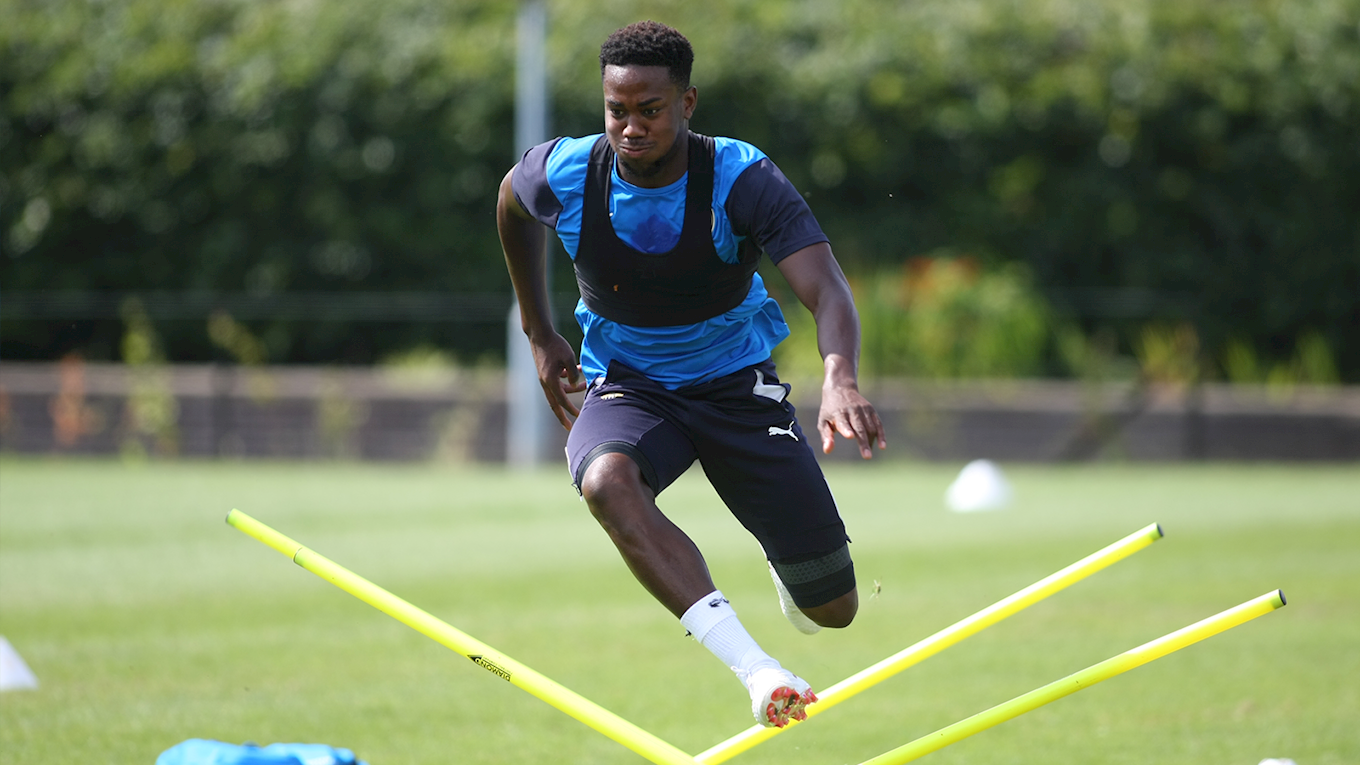 With the club’s off-field uncertainty firmly put to bed over the last week, Rose echoed Michael Doyle’s recent statement that there are no excuses anymore.

“Previously there was empathy towards us as we’d not been paid and were awaiting a takeover,” he said.

“Now we have to put last season and what’s happened this summer behind us and move forwards.

“We’ve had a full pre-season, the same as every other team, we’ve been paid now just like all the other sides and we’ve brought in players of quality, so we have to go out there on Saturday and let our football do the talking.” 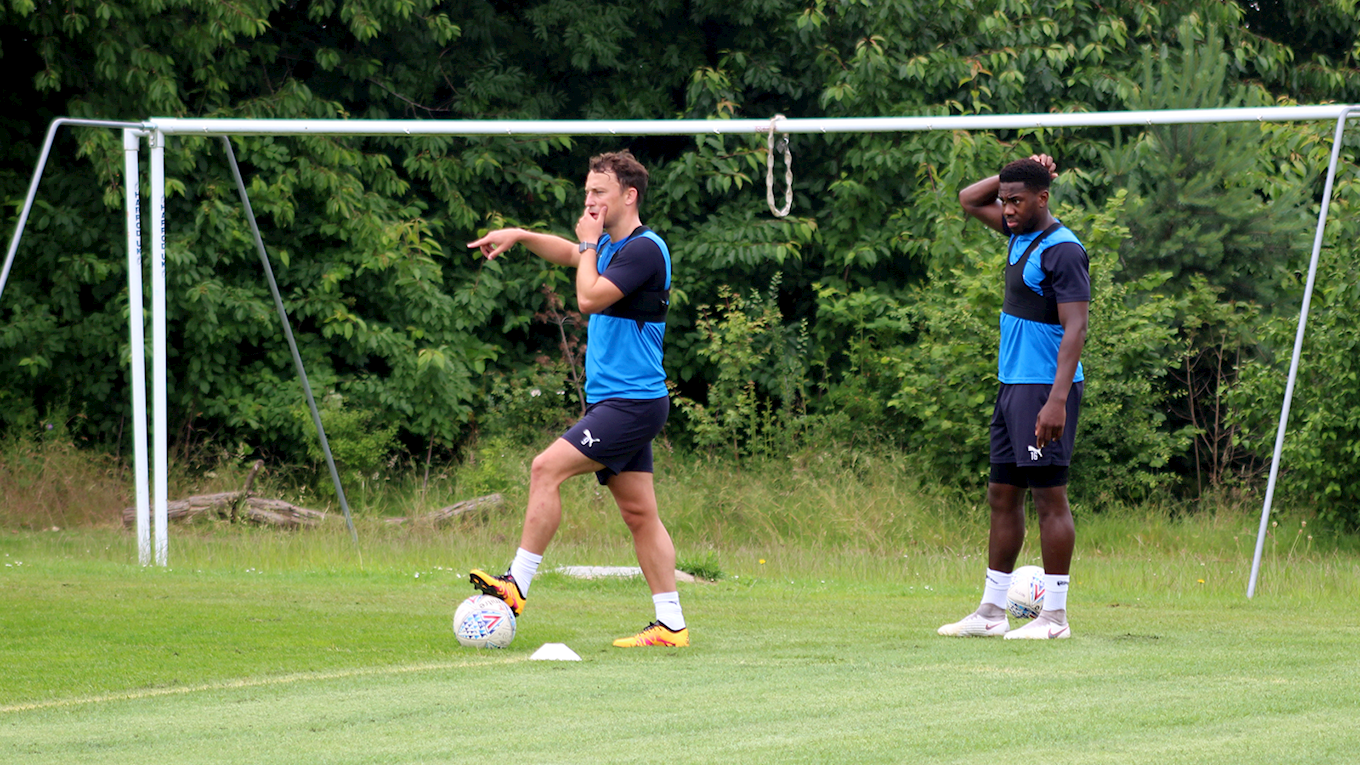 Notts picked up three wins during pre-season and earned an impressive draw against Ipswich Town, with Rose feeling the side have developed the right mindset ahead of the new campaign.

“The manager emphasised the importance of pre-season in terms of getting that winning mentality to take into whatever we do,” explained the midfielder.

“We’ve come out of that period with some good results, which we will take into the weekend and look to maintain until the last game of the season.

“The margins are minimal in this league so we know it’s going to be tough, but I think the pre-season matches have helped us prepare.”

Subscribe to PiesPlayer for only £4 a month/£30 a season to watch Rose's press conference in full.