Notts County’s Connell Rawlinson says he is looking forward to the challenge of facing his hometown club on Sunday.

After helping the Magpies pick up their first clean sheet of the campaign in midweek, the Wrexham-born defender will hope to start once again when they host the promotion-contending Red Dragons.

And ahead of the meeting with his hometown club, Rawlison says his focus is entirely on Notts and he is relishing the prospect of facing off against Wrexham and their talented forwards.

“When you play against better players you have to raise your game,” explained the centre back.

“I know their striker Mark Harris quite well because he was at Port Vale last year when I was. He’s getting his just desserts now with three goals already this season.

“I was born in Wrexham and have friends and family that support them and have been in contact in recent days, but I have no affiliation to the club.

“Once you cross that white line you only play for the badge on your chest – it doesn’t matter about anything else.” 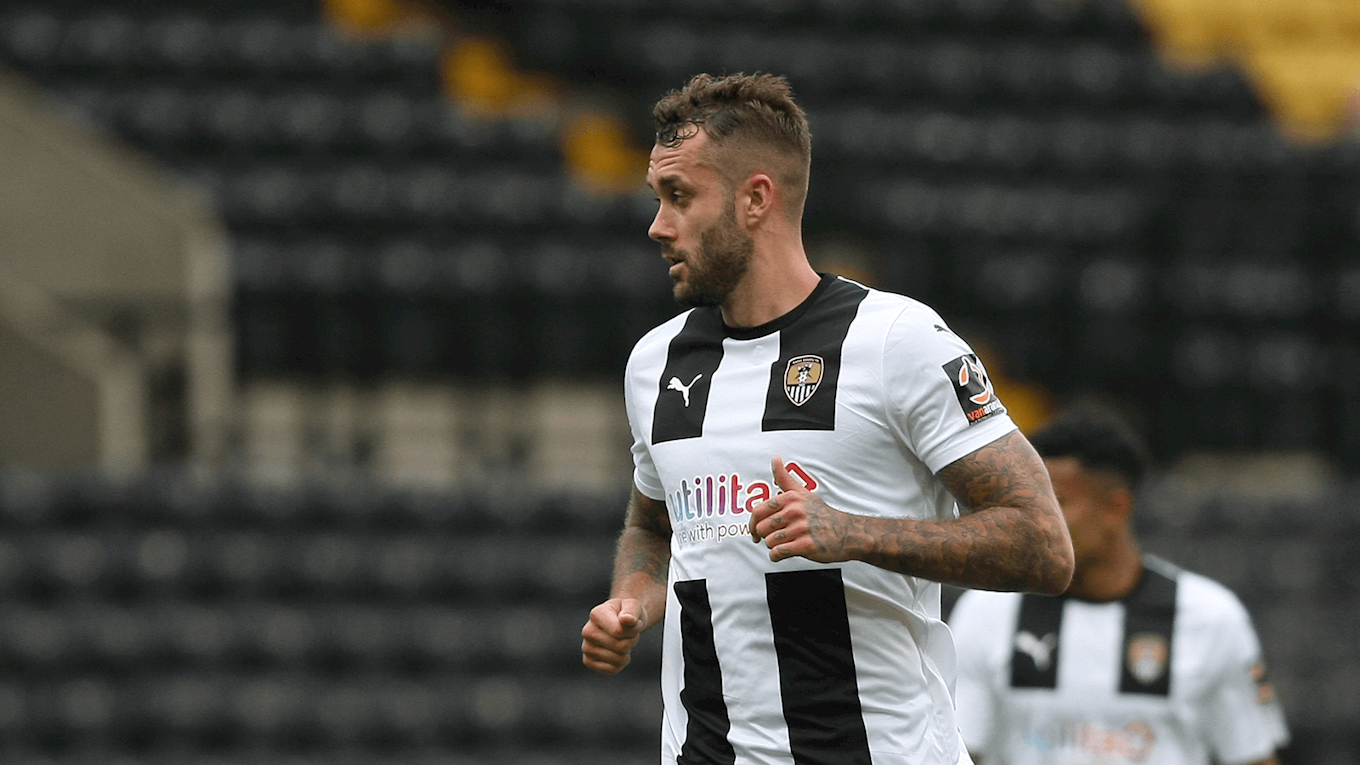 As the Magpies continue to gel, Rawlinson hopes to see the side kick on from their midweek success.

“The win on Tuesday was very important,” he said. “Getting that first clean sheet was too.

“Now we need to concentrate on getting as many points on the board as possible.

“People are still learning each other’s strengths and weakness because we’re a new group but it’s important we gel quickly because there are a lot of games over the first couple of months.

“We need to have a solid starting 11 and then that can be tinkered with because, with the core group of players we have, there’s no reason we can’t push for the play-offs.” 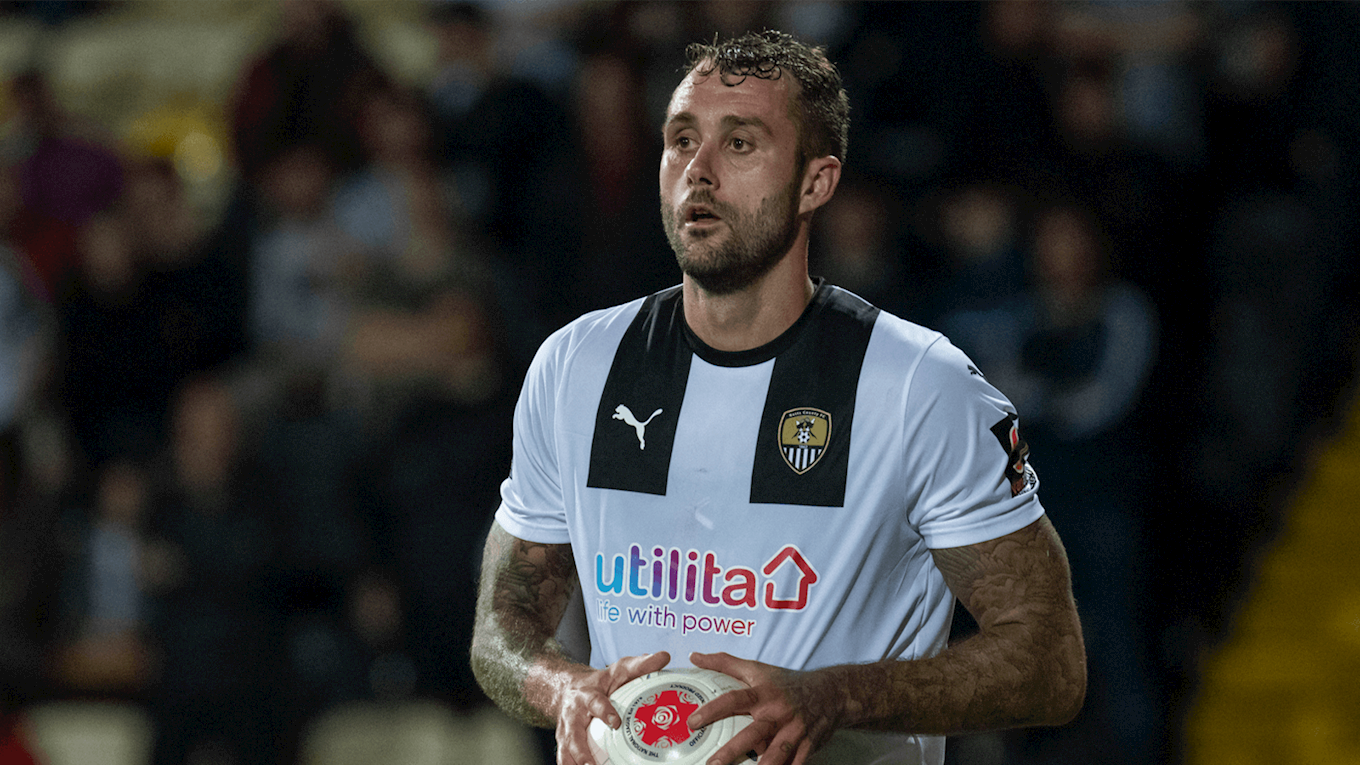 Rawlinson says the onus is on Notts this weekend at Meadow Lane and he wants to see the stadium become a fortress this season.

“It’s a home game so we want to dominate it, hopefully get the three points and push further up the table,” he added.

“We want teams to fear visiting Meadow Lane and to make it a tough place to come.

“We know how Wrexham play and what they will bring to the table – it’s up to us to nullify them and put our stamp on the game.”